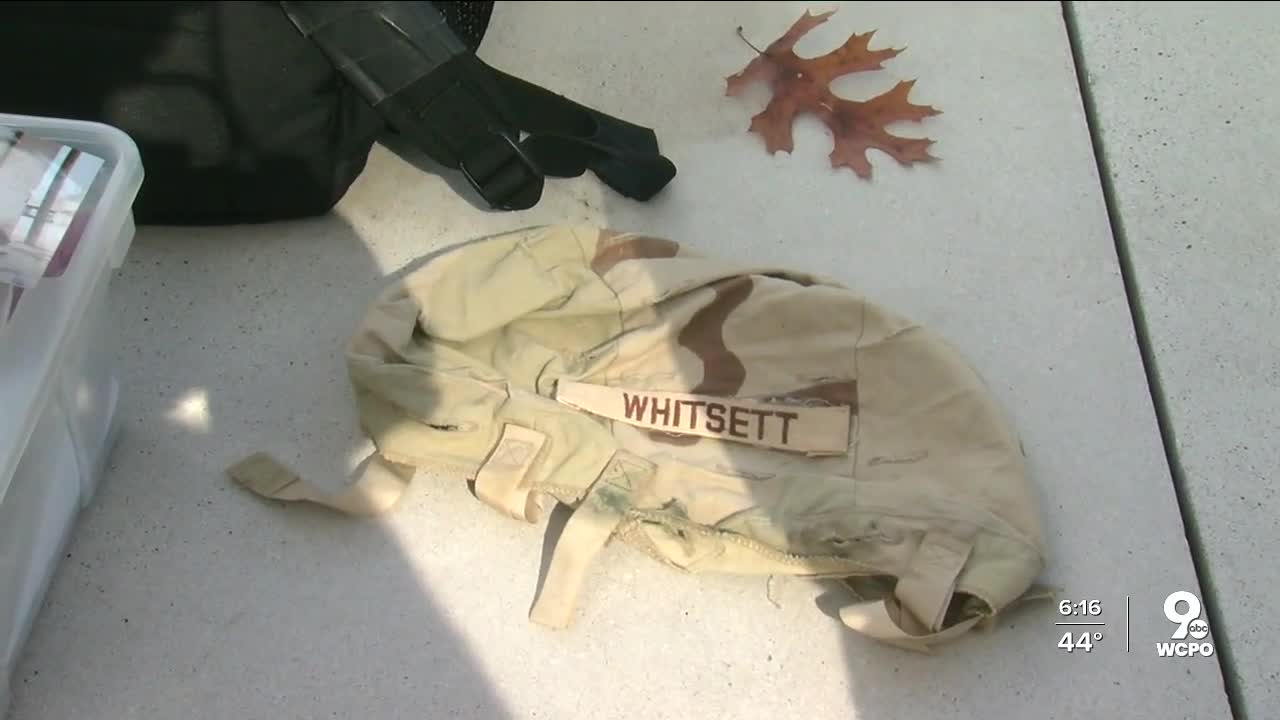 If you ask Good Morning Tri-State anchor Adrian Whitsett how he became interested in journalism he would point to a moment in 2003 during the Iraq War when, as a US Marine, he had a brief interaction with a journalist covering the war. 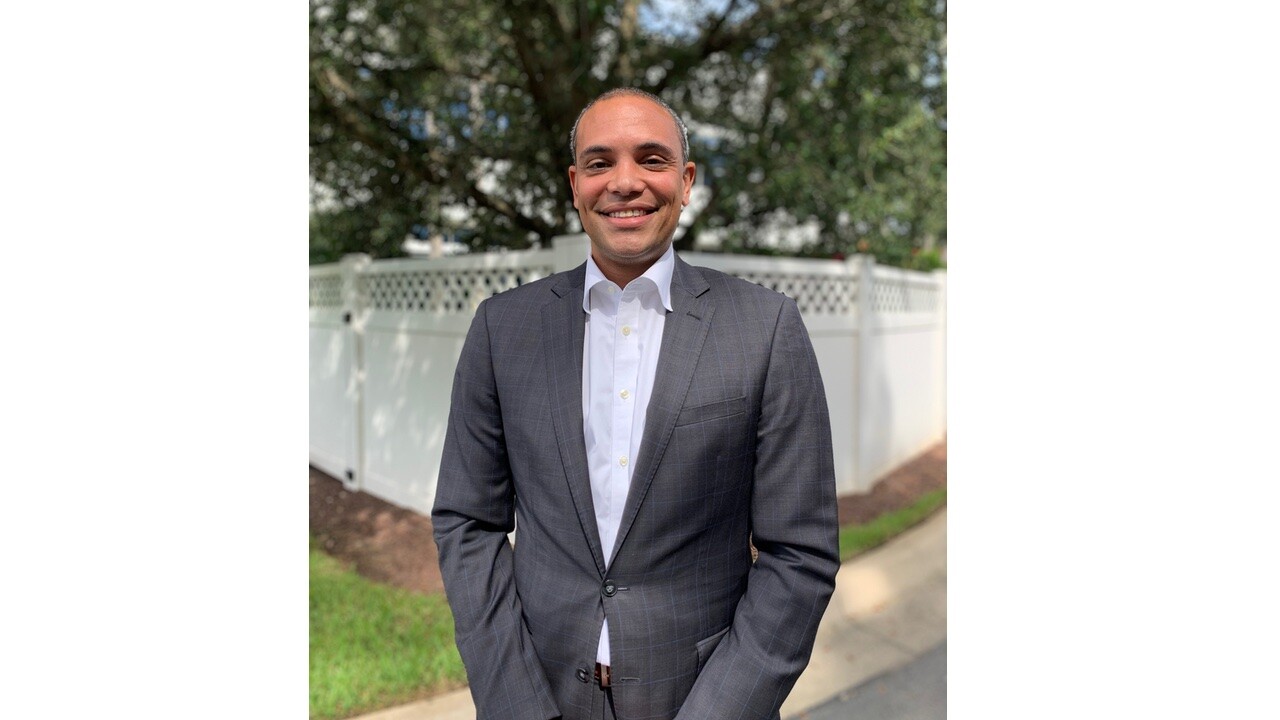 If you ask "Good Morning Tri-State" anchor Adrian Whitsett how he became interested in journalism, he would point to a moment in 2003 during the Iraq War when, as a US Marine, he had a brief interaction with a journalist covering the war. While he can’t recall the reporter's name, something stuck with him from the conversations he had at that time.

This was the path he took after serving in the Marine Corps – something he is extremely proud to have done.

“I really felt like I had found my place,” he said.

Whitsett joined the Marine Corps in 1999 and eventually found himself on a plane to Kuwait 17 months after the attacks on Sept. 11, 2001.

“We flew over to Kuwait. We started doing listening posts by the Iraqi border," he said. "In March, that third week of March, we went over."

Whitsett was part of a light armored reconnaissance unit with the 2nd Marine Division. The unit traveled in the cover of darkness with night vision to make their way across desert terrain to get to their target.

“We sort of criss-crossed in southern Iraq until we got to Nasiriyah,” he said. “And just outside of Nasiriyah we had a pretty crazy battle. The Republican National Guard had taken guys from Baghdad, threw them on buses, drove them down to meet the Marines – wasn't pretty for them.”

Whitsett's time in the war would last a few months as his service in the Marine Corps came to an end, and his exit was quick.

Once he was out, Whitsett said there was no discussion of post-traumatic stress, or PTS, tied to his combat experience.

"It was more like, 'Hey, let's get your teeth checked to make sure that that dental is good before you walk out of here,'” he said. “And I think I got a couple of brochures about going to the VA if I needed it.”

He would soon realize the impact his participation would have on him back home in Nebraska.

After hitting a few other potholes in this new road of life after service, he knew he needed to make a change and turned his focus to education. He applied and was accepted into the University of Nebraska. He would eventually graduate in May 2008 with degrees in journalism and philosophy.

Whitsett recalled an interesting discussion in one of his classes about historical moments during the Iraq War.

“The professor was asking, they were talking about the Saddam statue being taken down in Baghdad, and she was saying, oh, like, 'You guys are gonna remember this forever,' he said. "And I raised my hand, and I said, 'When did that happen?' And she looked at me incredulously. She's like, 'What do you mean? You don't remember this? You didn't see it? You didn't watch it?' I said, 'When did it happen?' She said, 'It was in April. Where were you?' And I said, 'Tikrit.'”

Whitsett said that moment had an impact on him as he had experienced so many other things by the time he started school at the age of 23 – compared to the 19- and 20-year-olds sitting in the same classroom.

After graduation he worked for KETV in Omaha as a bureau reporter in Lincoln, Nebraska.

He also fell in love while in Omaha before taking a new job at WESH 2 News in Orlando, Florida. He married his wife, Emily, in 2017, and their son, Kai, arrived in 2020.

“My wife's family. They're all here,” he said. “I thought about the way that my son was going to see his grandparents and his cousins. I thought people were – we lived in Florida – I thought people were going to be coming there left and right and then everything got shut down. And it really made my wife and I reevaluate what we want not only for our family, but for Kai specifically. And so when the opportunity at WCPO came, I mean, we jumped at it."

He says his time in the Marine Corps drives a certain ethos inside him now in his role a journalist.