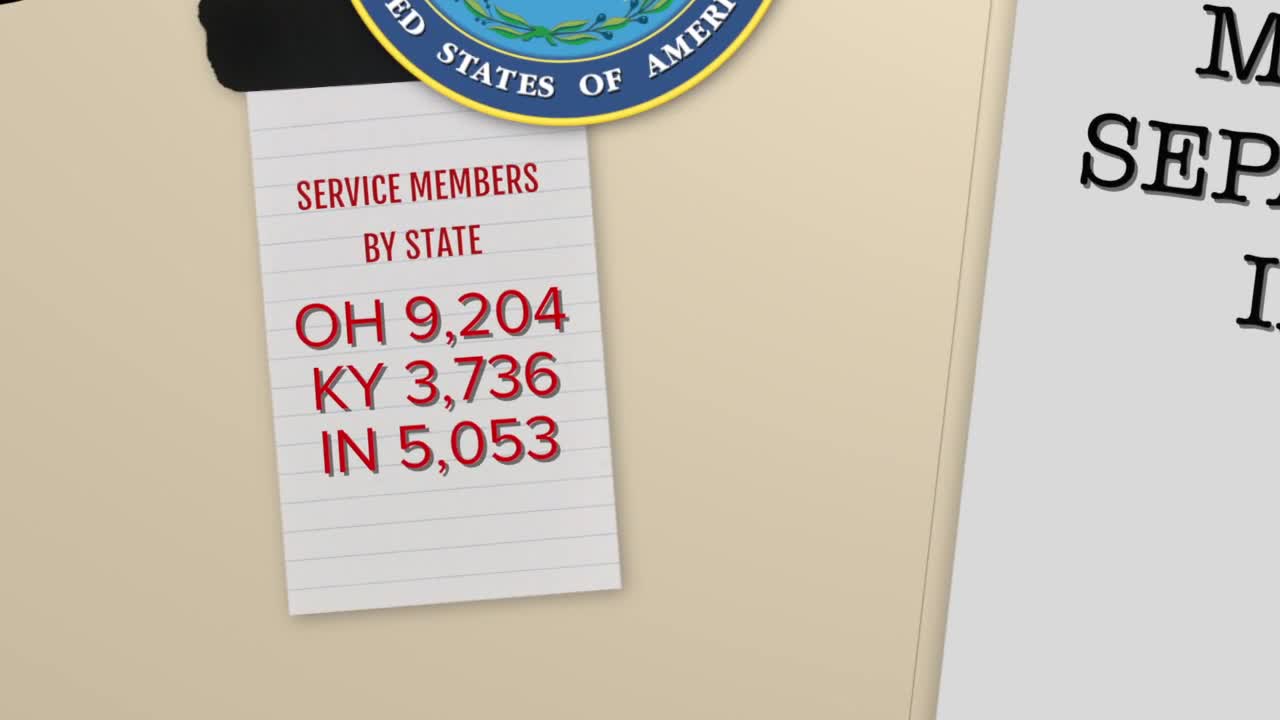 Homefront: Local vet writes book on how to be successful as a civilian 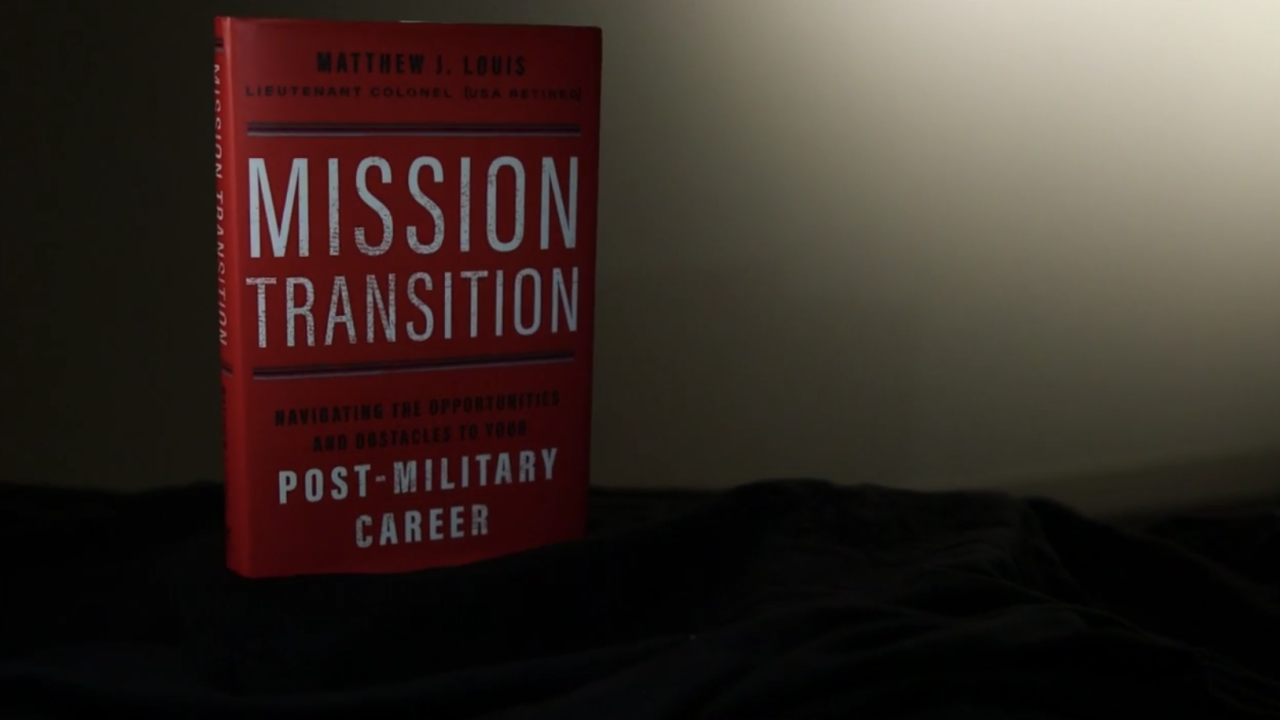 Listen to this episode of Homefront in the podcast player above.If you have a veteran story to tell in your community, email homefront@wcpo.com. You also can join the Homefront Facebook group, follow Craig McKee on Facebook and find more Homefront stories here.

For members of the service, transitioning from soldier to civilian life means changing language and sometimes mental approach.

West Point graduate and former tank commander Matt Louis created a manual to help veterans make the transition and succeed in a new career. "Mission Transition" is passion project for Louis that's been 20 years in the making.

"(The) average veteran goes through six jobs before they end up in a career field," Louis said. "All of that change doesn't help the veteran, their family, (or) their employer."

Since leaving the military, Louis has worked for Procter & Gamble, and withing GE's aviation and healthcare divisions.

"I struggled valiantly just leaving active duty and getting into graduate school and then from graduate school to the corporate world," Louis said. "I couldn't translate the three-letter acronyms and the military jargon that I had into something that resonated with a corporate executive."

Louis said standing out over the growing military gap is becoming more of a challenge.

"The percentage of executives in the Fortune 1000s that have any military experience whatsoever has dropped over 90 percent since, call it 1980," Louis said. "Today that number is two-and-a-half percent and falling.

The Department of Defense says more than 250,000 men and women left the service last fiscal year; 18,000 came back to Kentucky, Ohio and Indiana.

Louis authored "Mission Transition" to provide in-depth guidance for those who need it. U.S. Census data shows that more than 3,100 veterans are unemployed in the Tri-State and Louis said he created his book to help veterans get the career that perhaps they never knew they wanted.

"Challenge you to take it all the way back to your core foundation and figuring out who your are and what you want to do - that takes homework," Louis said. "Chances are you haven't had to consider this in your entire adult life."