For some service members, a Purple Heart is more than a medal — it's a memory 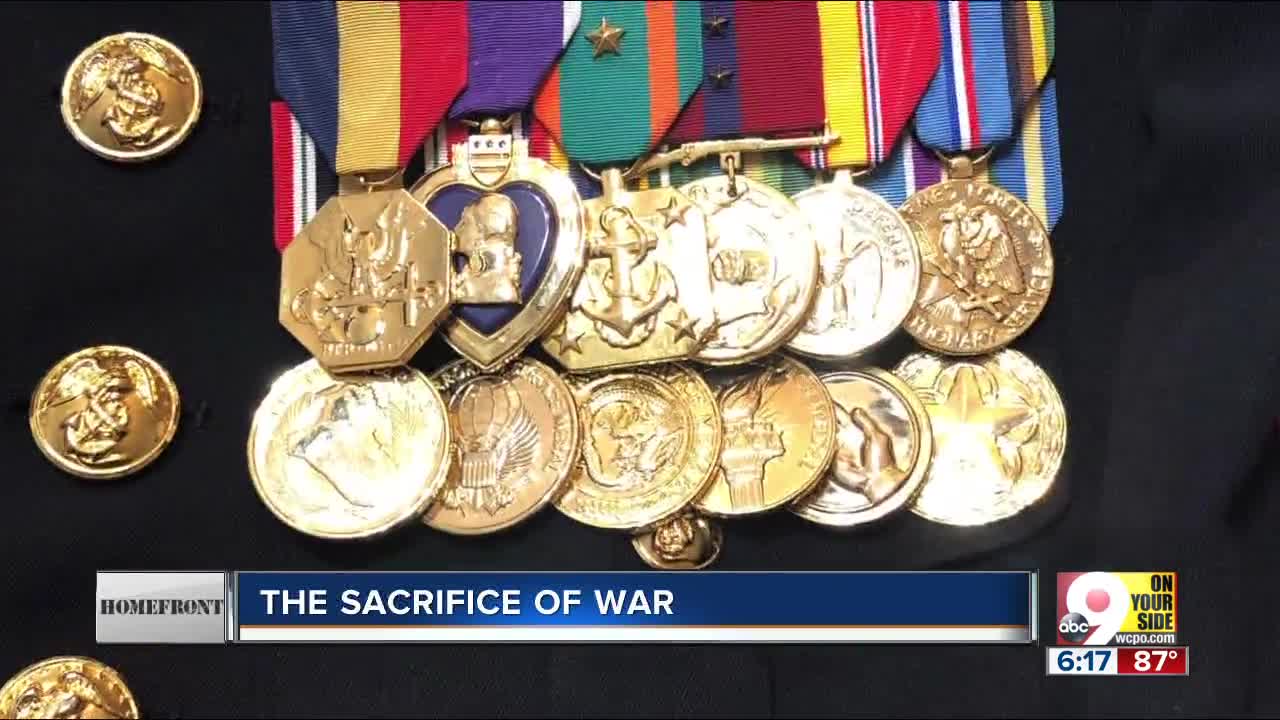 "It's the only medal in the military that you earn," Marine Corps veteran Anthony Kohl said. "It is never given and it is earned and it's earned with blood." 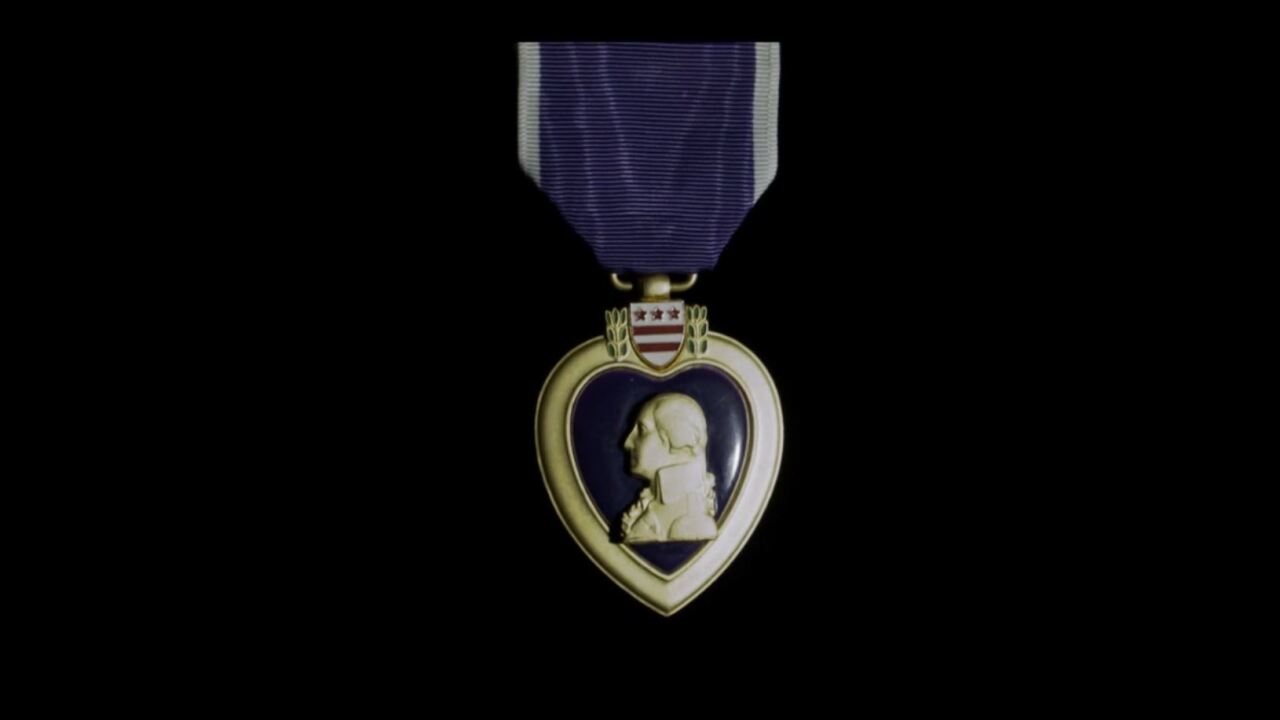 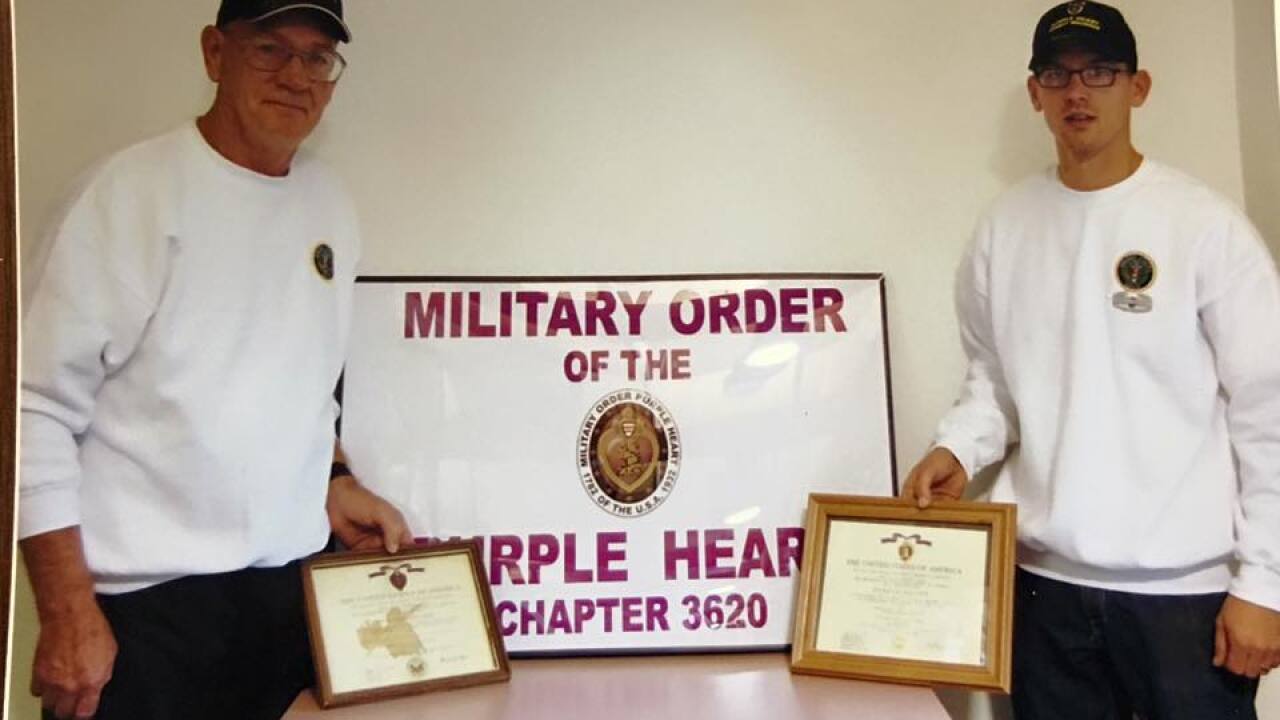 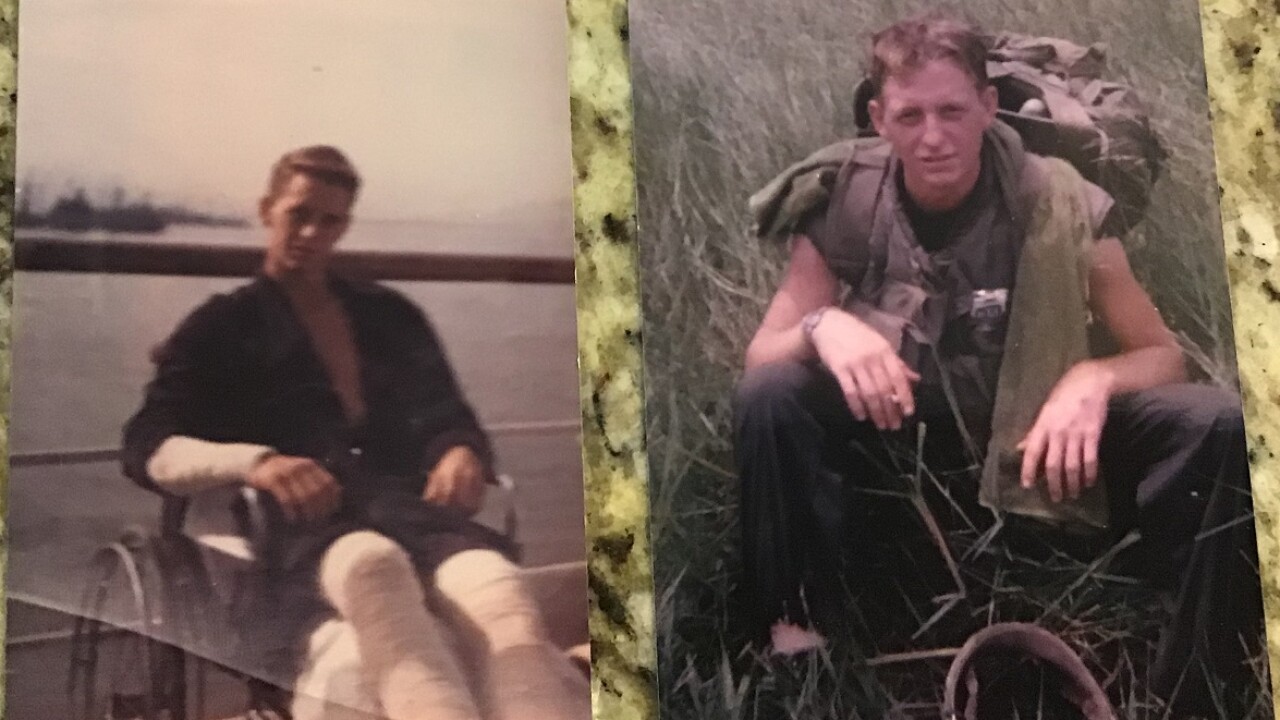 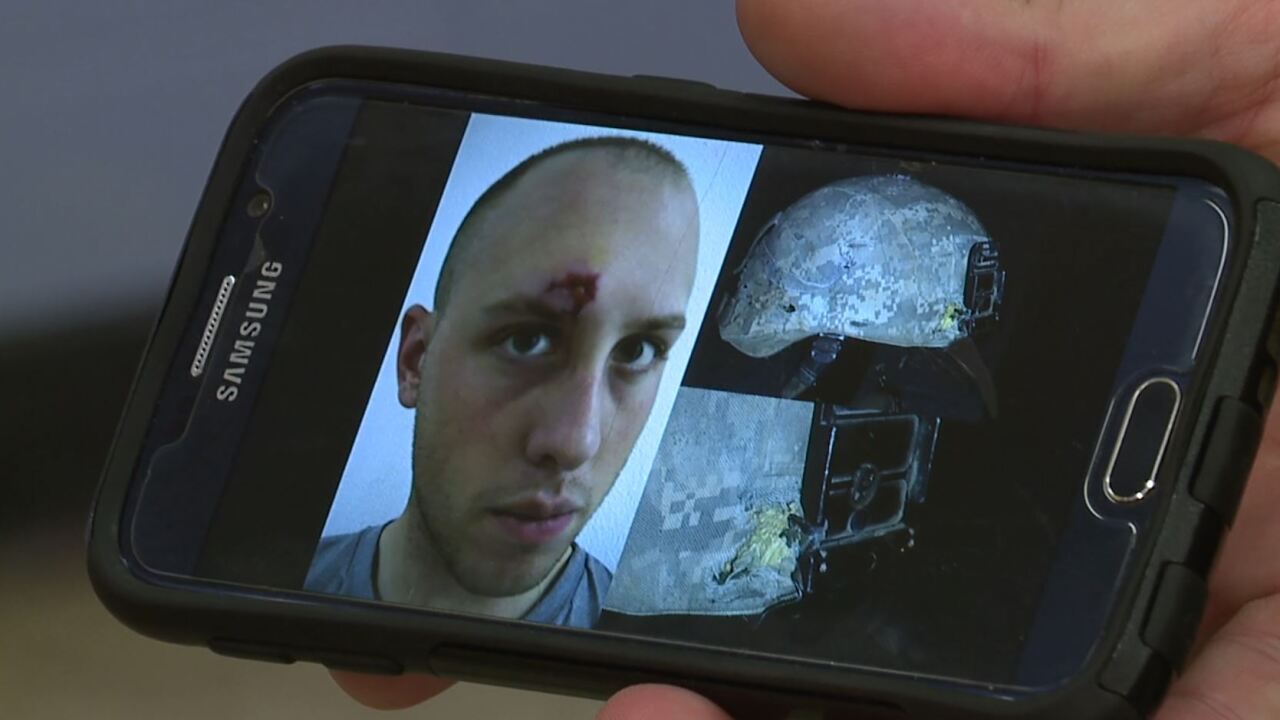 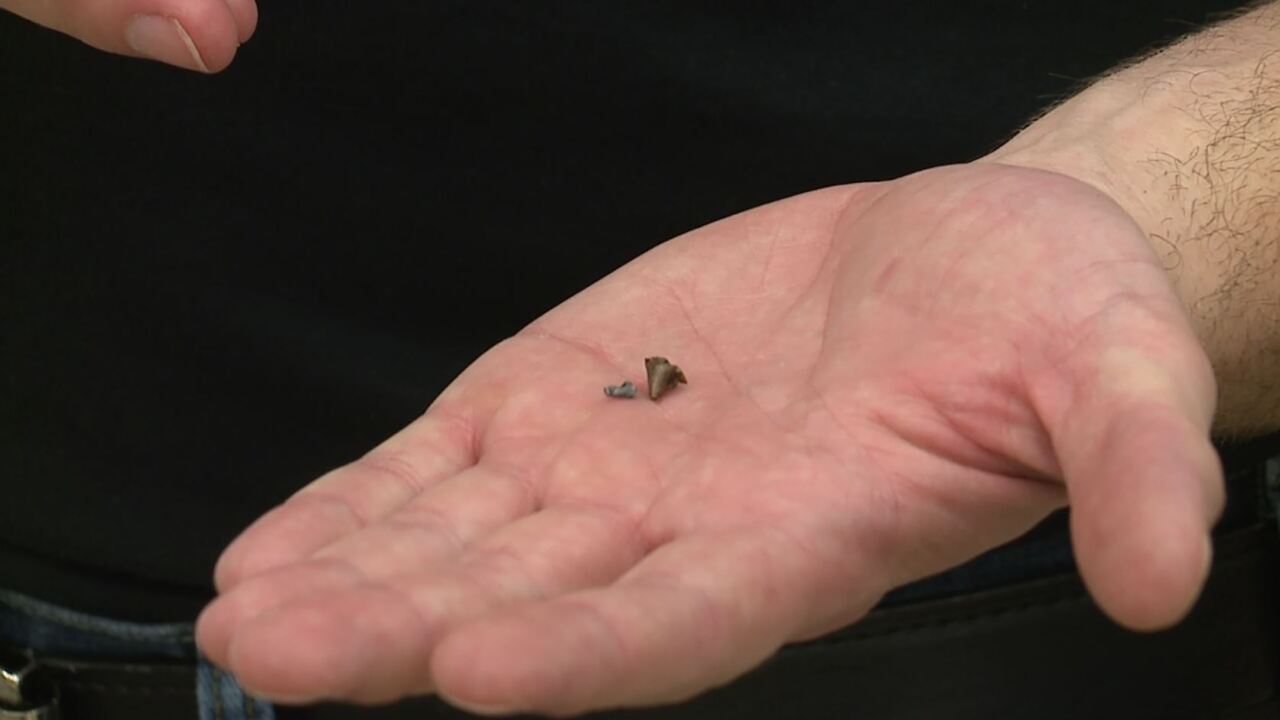 Get the full conversation by listening to this episode of Homefront in the player above.

Soldiers mark their time in the service with ribbons and medals ranging from accommodation awards to marksmanship. One stands out above all the others: The Purple Heart, awarded to soldiers wounded during their service.

"Backs of my leg, inside of my leg was all blown off," former Marine Anthony Kohl said. "I spent a year at the hospital."

"I stepped on a booby-trapped mortar as we were being attacked by machine guns," Callahan said.

He said he was shot in the leg saving lives.

"I went out there and drug the first one in, and then this other one asked for help. So, once I got him in there, the medic took him, and then I went out and got the other one," Callahan said. "So, I got him in, and the third one I couldn't save. That's what tore me up."

Both men said they didn't do what they did for medals or recognition.

Army veteran Brent Matchison earned his Purple Heart in Iraq. He was on guard in a tower at Combat Outpost Sword when he was shot in the head during the Battle of Ramadi in 2006.

"It hit the strongest point of your skull," he said. "Because of where it hit, I have a lot of cognitive impairments."

He still has the bullet, he added.

Other veterans said the Purple Heart isn't just about injury, it also represents a journey after the war ends.

"I married my schoolhood sweetheart Eileen a week after I got out, and our parents thought we were completely out of our minds," Kohl said. "It's been great. 51 years this year."

Dave Callahan began to heal only recently, when his oldest granddaughter asked him to attend a veteran appreciation day at her school.

"They kept asking me all these questions," Callahan said. "All these little kids, fourth graders, kept asking me questions, and then all of a sudden it felt like a healing process for me. I finally got it off my chest.

It's estimated 1.8 million Purple Hearts have been given out to date. National Purple Heart Day is Wednesday.