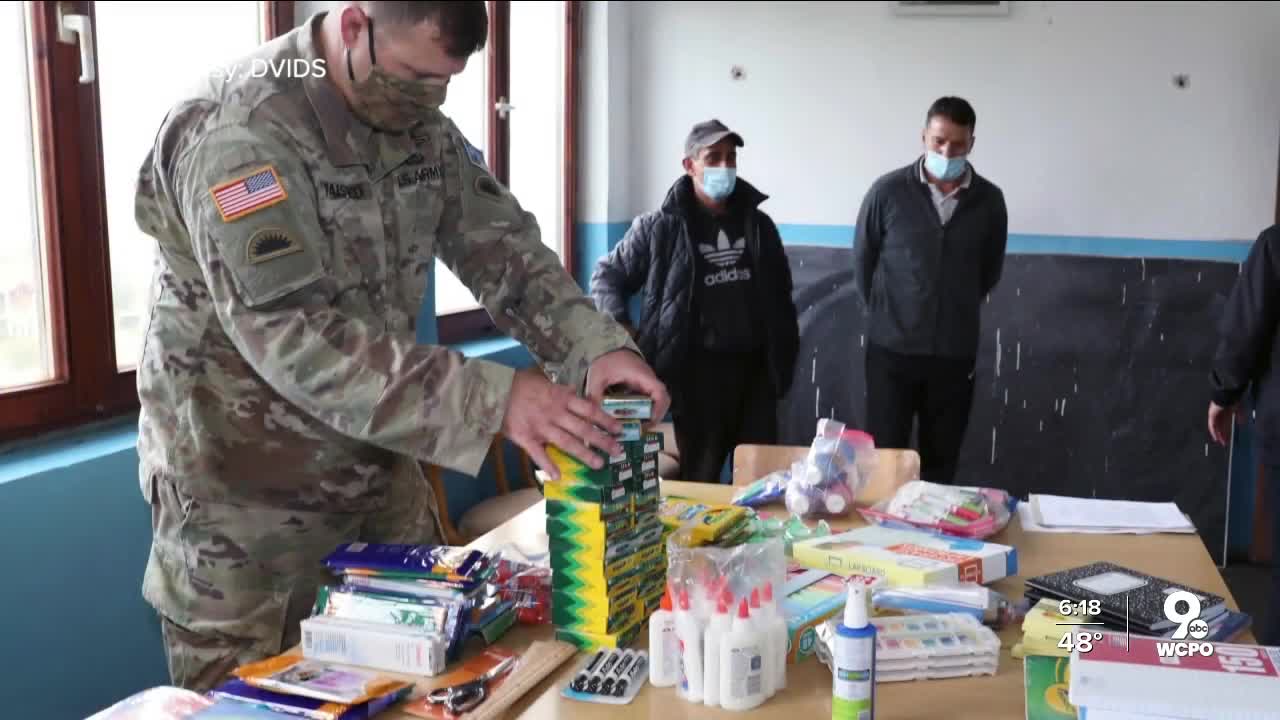 “Definitely feels like there's some sort of calling here,” Major Chad Plaisted said. “There's just been such a connection and there's need everywhere.” 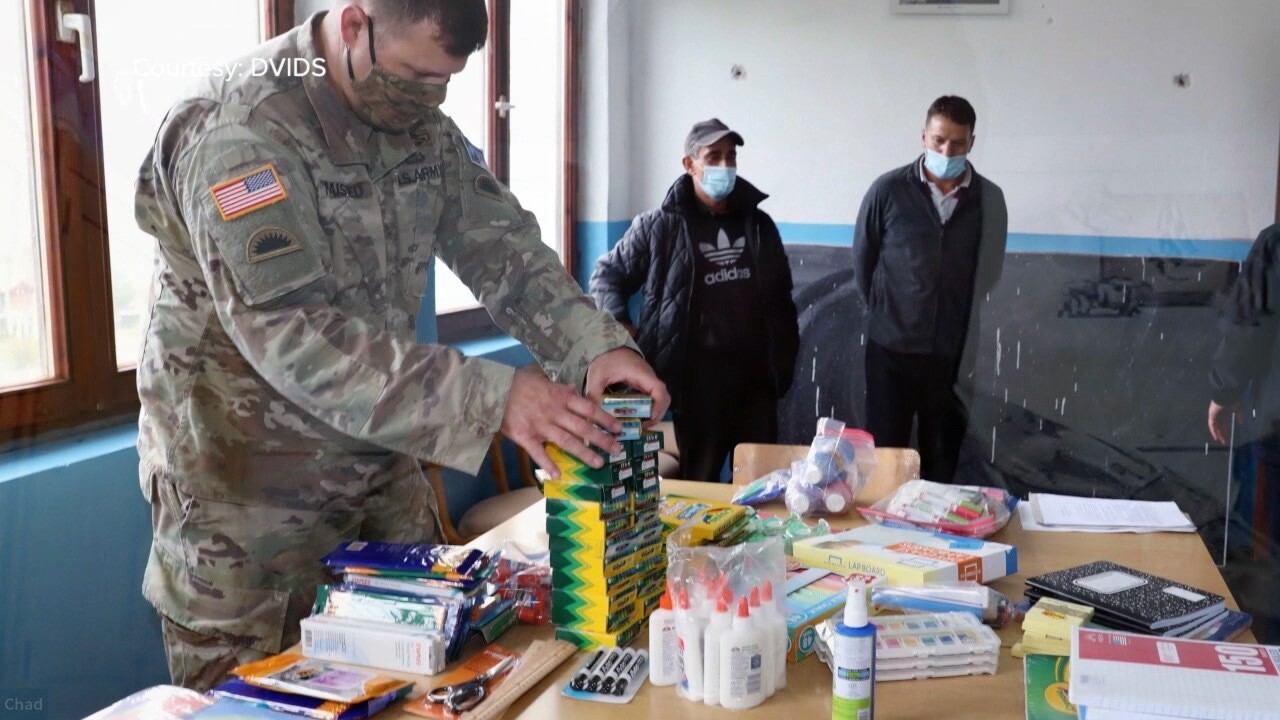 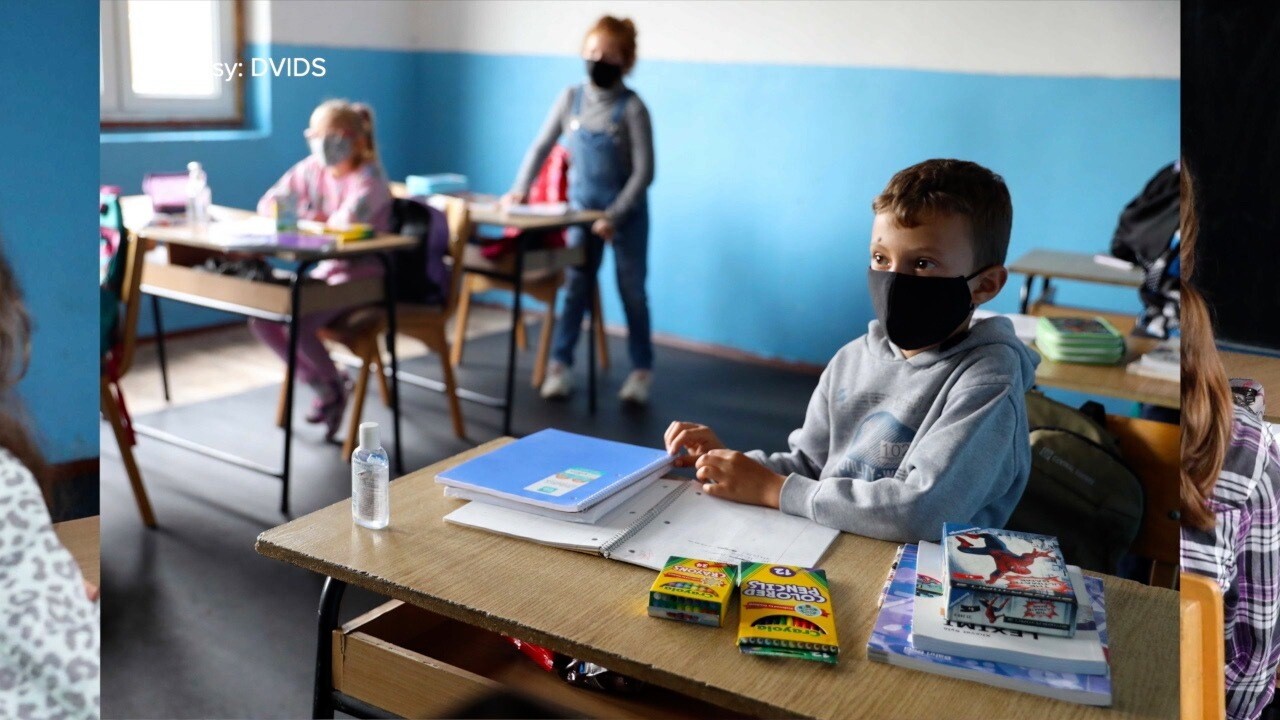 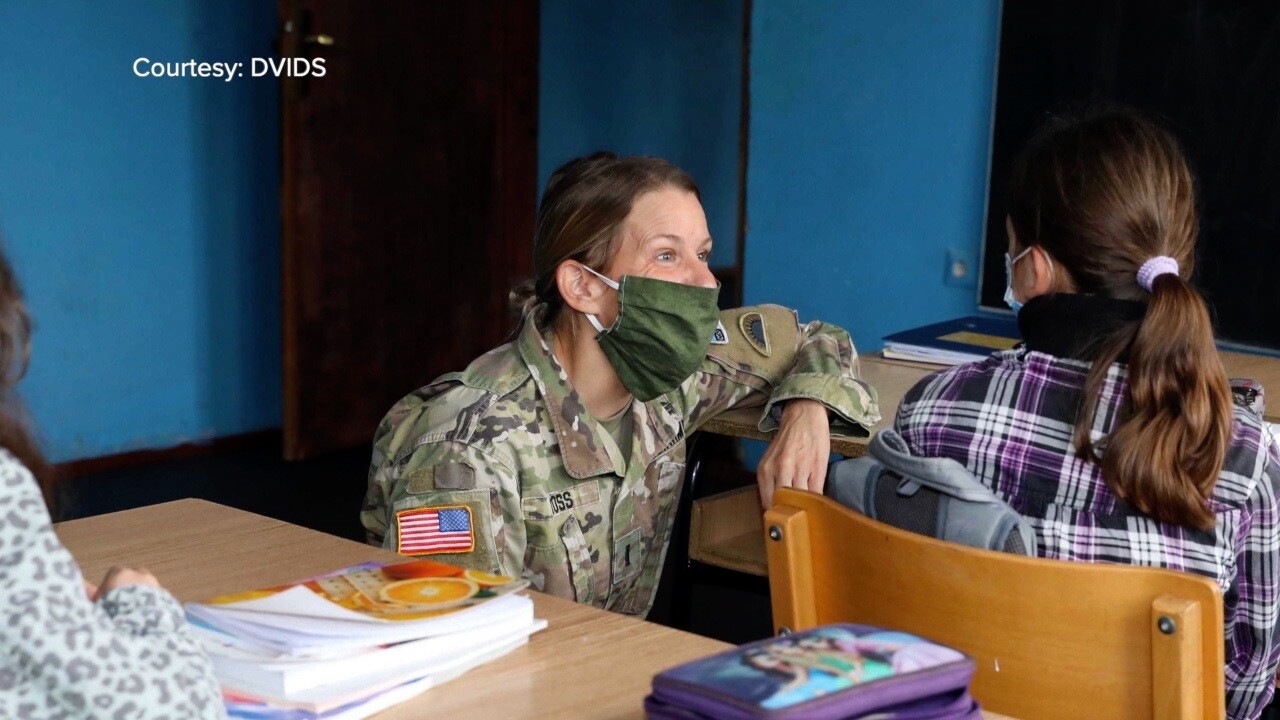 LEBANON, Ohio — If you mention Kosovo to someone, they’re likely to do a double take.

“I say Kosovo, and they're like 'where is that?'” said Kelly Plaisted, whose husband, Major Chad Plaisted, is currently serving in the country.

Kelly Plaisted lives in Lebanon, Ohio, while Chad Plaisted is currently deployed in the country of Kosovo, stationed at Camp Bondsteel, which is approximately 26 miles south of the country’s capital of Pristina.

While Chad Plaisted is a part of the ongoing peacekeeping mission in the country, in his downtime he and his soldiers make their way off the base to explore the local economy.

“It's definitely, you know, second world situation,” Plaisted explained. “Where you can see a brand new first world business building, something that looks just like out of the United States, and then, you know, on the same block, you can see a building that's partially constructed, or maybe looks like it's Soviet area construction. Then one, it's bombed out, you know, and then they're trying to navigate all that.”

During the summer, in the middle of the pandemic, he and his soldiers had the chance to visit a school while the children were away. What he witnessed shook him inside.

“Literally, their restroom is a wooden shack outside, because they don't have running water inside," Plaisted said. "And a hole cut in the floor.”

He noticed the small rural classroom with less than 20 students heated the space with a wood stove, but the windows were broken and allowing cold air to rush in. There was also a clear lack of school supplies.

“I started digging around and asked a few more questions,” he said. “I found out that these rural communities, if a school doesn't have at least 100 students, they don't receive government funding.”

Knowing what he was seeing in the small village of Bivolak wouldn’t improve on its own much beyond what he was witnessing, he decided to video call his wife back in their home in Lebanon, Ohio.

“I saw the condition that it was in,” Kelly Plaisted said. “He was saying, like, the student ratio is really low in that area. So they miss out on a lot of that funding. And I was, like, shocked. And so we both were kind of like we have to do something.”

After she hung up the call, Kelly said she turned to her social media family on Facebook to raise awareness and ask for donations. She shared the information and photos showing the condition of the school and video of the wooden shack the students have to walk to for a restroom.

That was in the middle of August and over the next few weeks donations piled up on their front porch. Meanwhile, as donations came in Chad and his soldiers got to work on other projects. They put plastic over the windows to cut down on the draft and spread out gravel to take care of a muddy school entrance.

All while Kelly was packing up boxes with all the donations.

It took some time for the packages to make the more than 5,100-mile journey overseas. One by one, the boxes arrived at the post office on Camp Bondsteel, and Major Plaisted described the day of giving out the donations like Christmas.

“I think there were 18 kids at school that day. And I mean, we filled their backpacks up, and then we left a fair amount of stuff in their supply closet,” he said.

During his time in country, he also met up with members of the Rotary Club in Pristina, Kosovo, where they focus on getting children to school.

“One of their initiatives is paying for young ladies to actually get to school,” Major Plaisted said. “In a lot of the rural communities here, if a family doesn't have the resources to get their daughter to school, they just won't go.”

He says the sponsorship program allows someone to pay what is equivalent to $42 a month to help get a student to school.

Major Plaisted’s deployment is winding down, and he will be back home for the holidays. However, both he and his wife say they see this mission continuing.

“Definitely feels like there's some sort of calling here,” Major Plaisted said. “There's just been such a connection and there's need everywhere.”

“I want to go over there as a mission to try to see what more we can do,” Kelly Plaisted said. “Obviously, it starts here, right? It starts with school supplies. But then as you get into it, you realize how much more of a need there is for so many different things.”