DAV pushes for veterans to sign up for burn pit registry

Effects of burn pit part of a national campaign 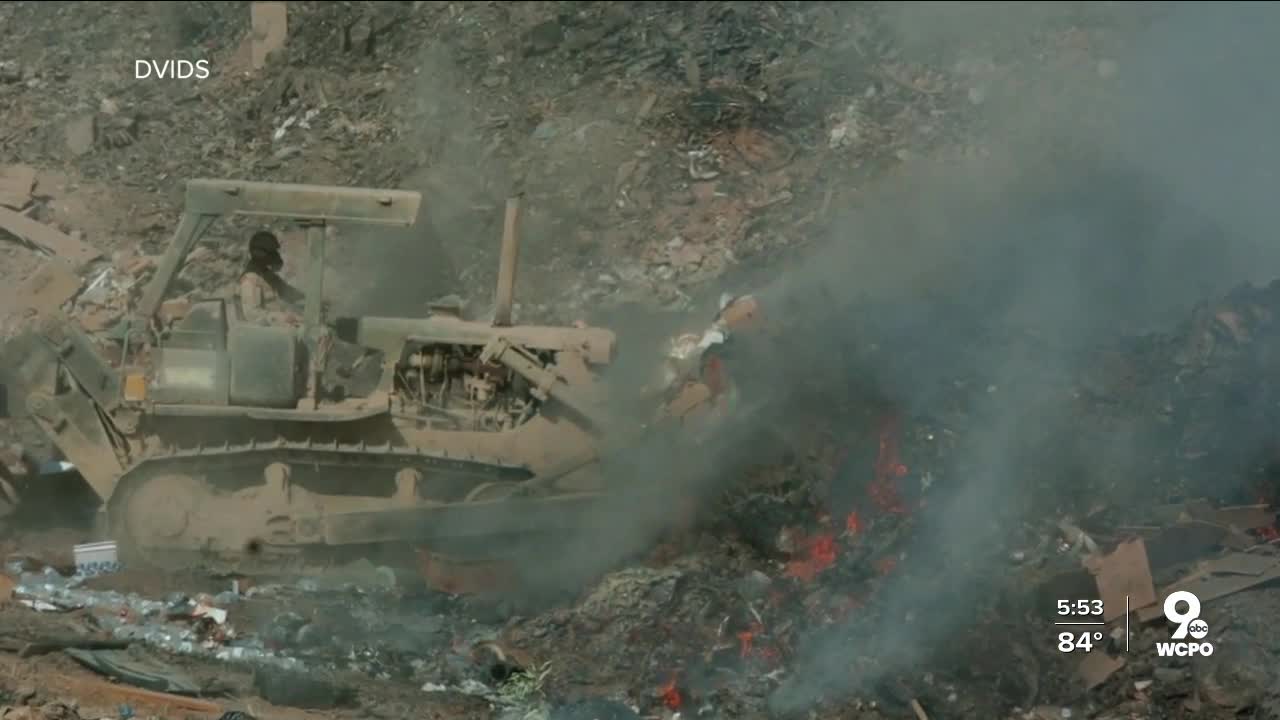 Many veterans believe exposure to "burn pits" during their service can lead to serious complications later, but the lack of research about the longterm effects of such exposure means they exist in limbo — with doctors unable to diagnose them because there simply isn't enough data.

Burn pits may have caused some service members to inhale smoke filled with toxins from things like burning petroleum products and human waste, and some service members stationed or deployed overseas may be having ill effects of that exposure in their post-service life. That's why Disabled American Veterans (DAV) wants veterans exposed to the pits to sign up on the national Veteran Affairs registry.

He is one of 3,237 Kentucky veterans who signed up on the U.S. Department of Veteran Affairs Airborne Hazards and Open Burn Pit Registry as of the second quarter of 2020.

There's a push by Moore to get more veterans impacted by burn pits to register. He now works as a National Service Officer for DAV headquartered in Cold Spring, Kentucky.

"We won the battle but there's still a lot ahead of us to fight for these benefits," he said.

He said the problem veterans have had in getting diagnosed is a lack of evidence or data to connect the ailments to the burn pits themselves.

"Let's say you get a compensation pension exam, a C&P examination," he said. "It's going to be up to that examiner to determine whether or not that ailment you have right now is due to that exposure. Based off of my experience you're going to see a lot of doctors say, well, there's no studies that say this, right. That's what we're running into."

As part of that discovery, the U.S. Department of Veteran Affairs is asking certain veterans to register.

Moore says getting the data from all veterans exposed to burns pits is critical so that the VA medical review boards can look for patterns to confirm exposure has had a lasting impact.

"Although it may be frustrating for some to sign up for that VA healthcare and get on the burn pit registry at the VA, so we can document these conditions and diseases we ail from," he said.