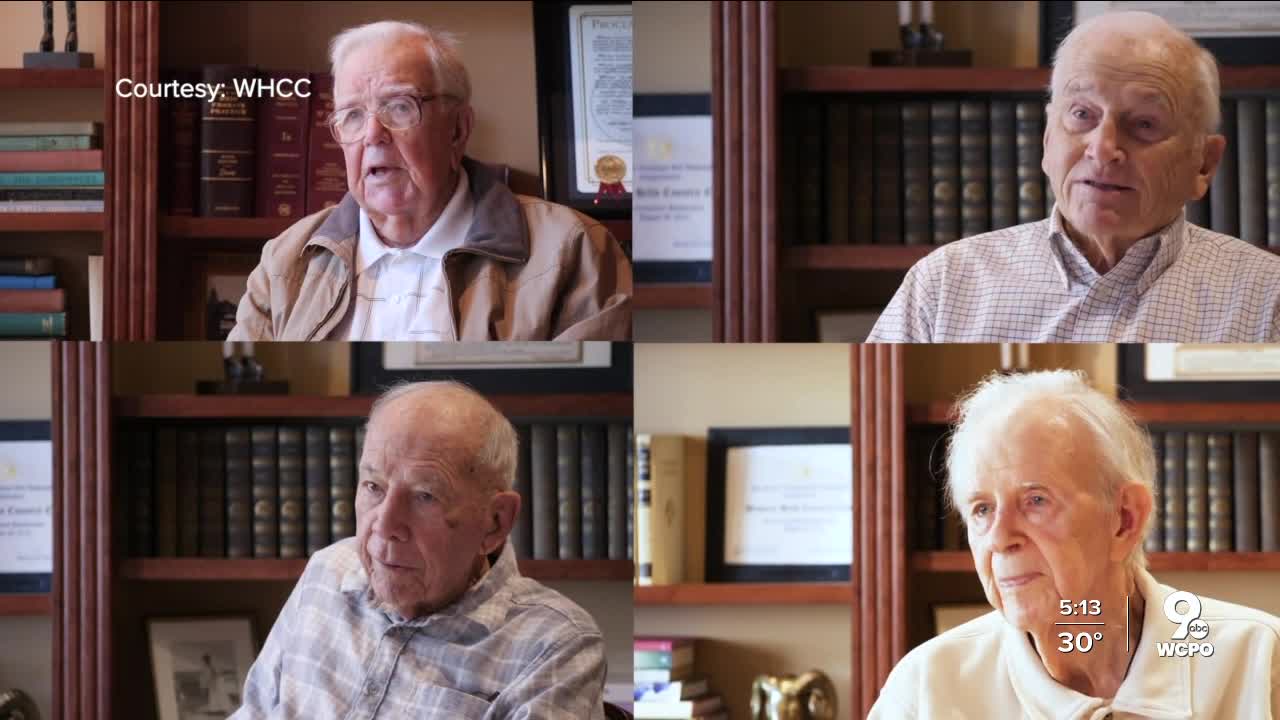 The attack on the United States at Pearl Harbor in Hawaii killed more than 2400 military and civilian citizens and destroyed and damaged ships and aircraft. The attack dragged the country into World War 2. A recent project taken on by Western Hills Country Club aims to honor some of the greatest generation. 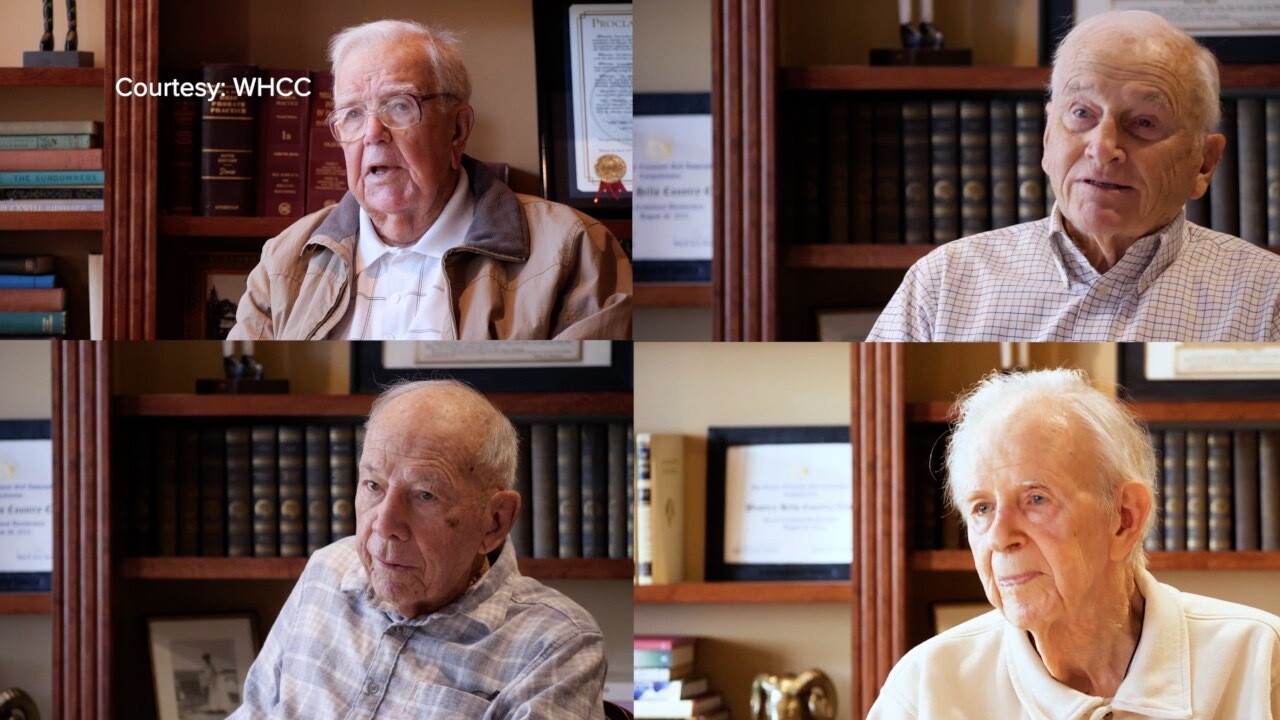 CINCINNATI — You can see someone a hundred times, wish them a good day or even play a round of golf with them, and never know their backstory. Management at Western Hills Country Club wanted to change that when it came to four members who served during World War II.

“What made us do it? I kind of come up with what took us so long,” said Western Hills Country Club general manager Paul Garrett.

With a simple idea to capture the memories of their service, Garrett enlisted the help of fellow member Larry Schindel to interview the four on camera. He’d dug into the history books to brush up on background to ask the right questions.

“Once the interview started, it turned out that I was unnecessary," Schindel said. "All I had to do is get these gentlemen talking.”

Bill Snyder and Earl Conklin served in the Marine Corps.

“Pearl Harbor sealed the issue -- we had to get into the war,” said Snyder.

Pulled into the war by the Japanese attack on Pearl Harbor, both men would serve in critical missions. They both took part in the amphibious landing in Okinawa in April 1945 and are Purple Heart recipients.

Snyder was shot and spent 10 days recovering in a hospital. Once back on the battlefield, he recalled the second time he was taken out of the war.

“I was running through a minefield and some sniper was trying to get me, and I was zig-zagging,” Snyder said.

An explosion right behind him from either the sniper round hitting a landmine or artillery launched Snyder from where he stood.

“The next thing I woke up kind of hazy and I was up to my chin in water,” he said. “Two guys were pulling me out.”

Conklin said they found heavy resistance as they pushed onto the island of Okinawa.

“I was firing my carbine in a combat situation, and all of a sudden I felt myself laying flat on my back. I had been hit. I took a bullet in my abdomen,” Conklin said.

Brothers Harry and Don Blaney served in the Army Air Corps. Harry was a navigator on a B-29 and took part in 18 missions to bomb enemy forces. Don never made it out of the states, as the war ended before he was deployed.

“I knew them very vaguely, but once I really got to know him through this whole process, they are really quite impressive,” Schindel said.

It wasn’t just the moments of war that captured Schindel and Garrett's attention during the interviews.

“Earl Conklin, actually, he came back from World War II and he played on the farm team for the Brooklyn Dodgers,” Garrett said. “And this is the kind of little tidbits – like you kind of hear that he played some ball – and one of our employees took an interest in him and found an old photo.”

The interviews were edited down with a special tribute at the beginning of each one to provide background and to honor those who fought in both the European and Pacific theaters.

“Everybody was just appreciative that we took the time and energy to, you know, capture this,” said Garrett.

The videos were then shared with club members and on social media.

“I was kind of amazed at all of the, or the volume in the magnitude of the emails that we receive. People just commenting and not realizing they knew these gentlemen,” Schindel said. “Not realizing their past or their history is, was kind of eye-opening a little bit.”

You can check out the videos on the Western Hills Country Club Facebook page.