Could phone calls be the key to preventing veteran suicide? 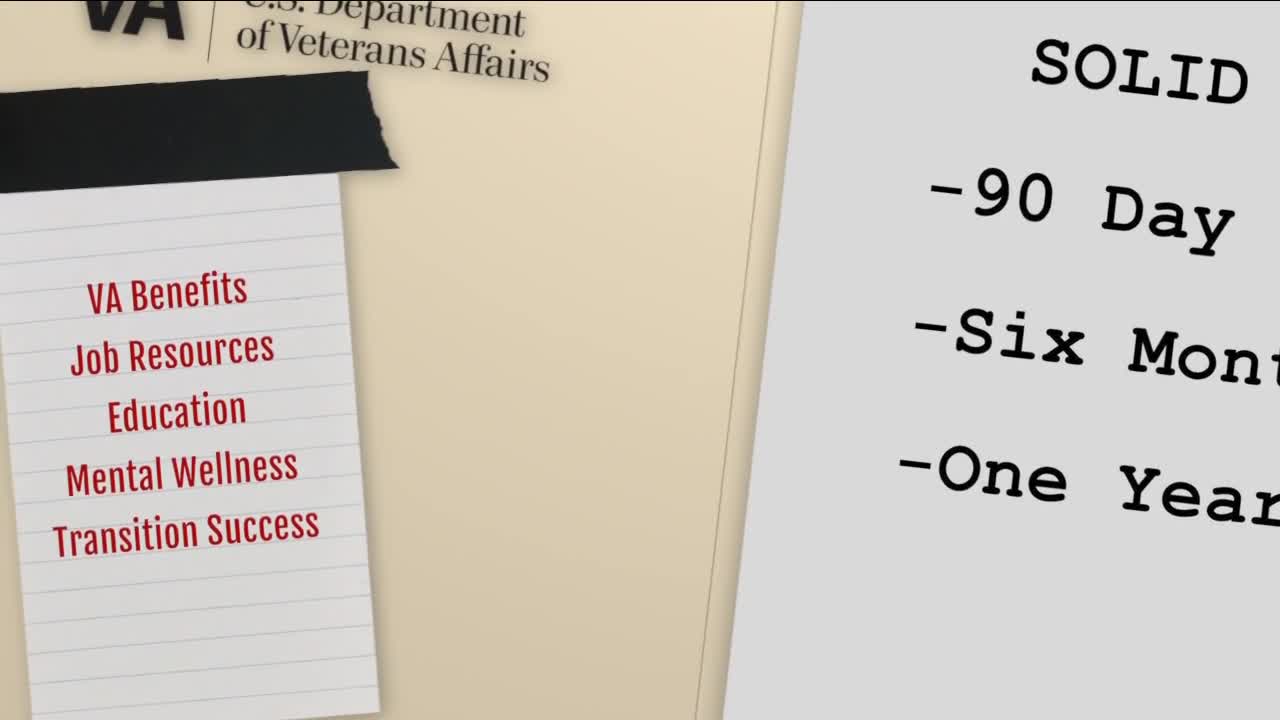 The Solid Start program is helping veterans get connected to the resources they need as they exit military life during uncertain times. Can a phone call change the trajectory of a veteran’s post-service life? Could it potentially save a veteran from taking their own life in what sometimes can be a challenging transition process to return to the civilian way of life?

These are questions that Margarita Devlin, the Principal Deputy Undersecretary for Benefits within the Veterans Administration, is working to find out.

“One of the things we realized, and this really goes back to veteran suicide problem,” Devlin explained. “We looked at how that first year after separation from the military can be the most stressful times in a veteran’s life.”

Rolled out in December 2019, members of the Solid Start team are calling 60,000 to 70,000 newly transitioned veterans per month. The idea is to call them three different times during that first year of transition after leaving the military.

“There are three touch points in that first year after separation. The first touch point is within the first 90 days, so that gives them time to get out and start to experience things,” Devlin said. “Because if you call too early, they haven’t really started to experience that transition stress.”

The other calls come around the six-month mark and then at around the one year anniversary of their departure from the armed forces.

“The agent will tailor what kind of benefits they talk about depending on what that veteran is talking about and what’s going on in their life,” she said.

While the program is still in its infancy, Devlin said the numbers so far have been positive with upwards of 60 percent success rate in reaching veterans and having them be receptive to the help.

She said the program is constantly being tweaked as they get feedback from the veterans they’re interacting with, and the pandemic has also thrown in a hurdle for many who transitioned out in the middle of statewide closures from businesses to schools.

“We connected with our Department of Labor partners to make sure we could explain clearly to those veterans for example what their unemployment compensation as a recently separated service member. Because if you separated and you thought you were on track and you were going to have your college and you were going to have a job, you might not have signed up for that,” Devlin said.

She adds that the Solid Start initiative isn’t just for those service members with honorable discharges.

The goal is to help the approximately 200,000 men and women who leave the military every year reintegrate into their communities and become active, prosperous members of society.

At around the midway point of the new program Devlin said her team had contacted 891 newly discharged veterans in Ohio, 489 in Kentucky and 529 in Indiana.