Congress passed a bill helping soldiers transition out of service. Now they just need to fund it. 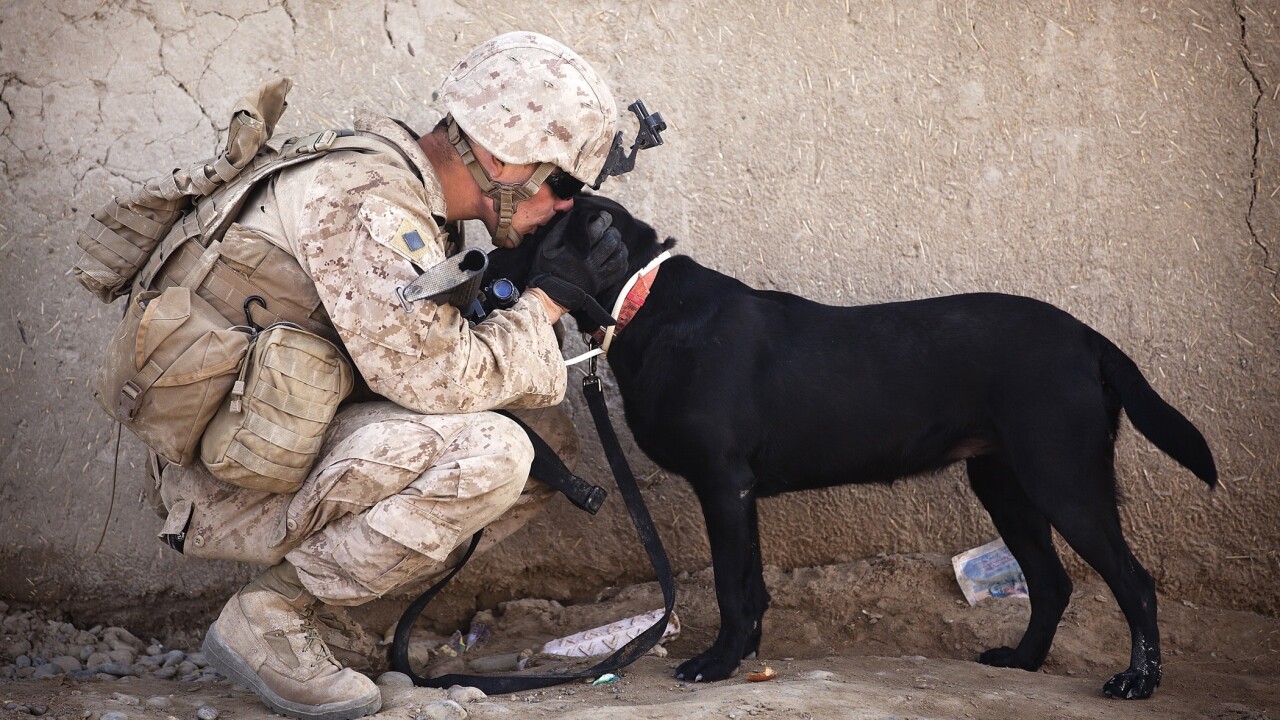 House Resolution 5649, a measure meant to create a nationwide support network for veterans exiting the military, was missing a piece by the time it reached President Donald Trump’s desk and received his signature.

Thanks to the historic government shutdown putting a freeze on Congress’s ability to authorize new expenses, the signed bill included provisions for a five-year program awarding grants to organizations that helped veterans transition into civilian life. It lacked money to fund the grants in question.

Nate Pelletier, a veteran who create one such organization called the Tristate Veterans Community Alliance, will soon return to Washington in an effort to convince lawmakers to dedicate at least a portion of the requested $10,000,000.

The TVCA helps veterans in Greater Cincinnati with the challenges of readjusting to civilian life, including finding housing, work and social support.

The group has partners with the same objectives in Houston, Colorado Springs, Boston, Phoenix and Washington — all communities that receive large numbers of outgoing veterans but don’t offer comprehensive services to help them rejoin the plainclothes world.

“They’re coming from places like California or Missouri and Virginia, and they’re coming back to places like Cincinnati, Northern Kentucky or Houston,” said John Boerstler, whose organization Combined Arms is among TVCA’s partners. “They really just don’t have access to the social services they need, like employment, their VA benefits or housing services, or just (the ability to) hang out with other veterans.”

Living without those things can be stressful for everyone, TVCA leader Rusty Mardis said. Searching for them can be even worse. He believes groups like TVCA relieve the pressure by putting all the help a veteran needs in one place.

“We want to make sure they’re going into the right doors and they have a support network all the way through,” Mardis said.

Pelletier, the founder, said he believed that support could make the difference in situations where a veteran might otherwise become homeless or unemployed.

He hopes he can convince Congress of the same thing.