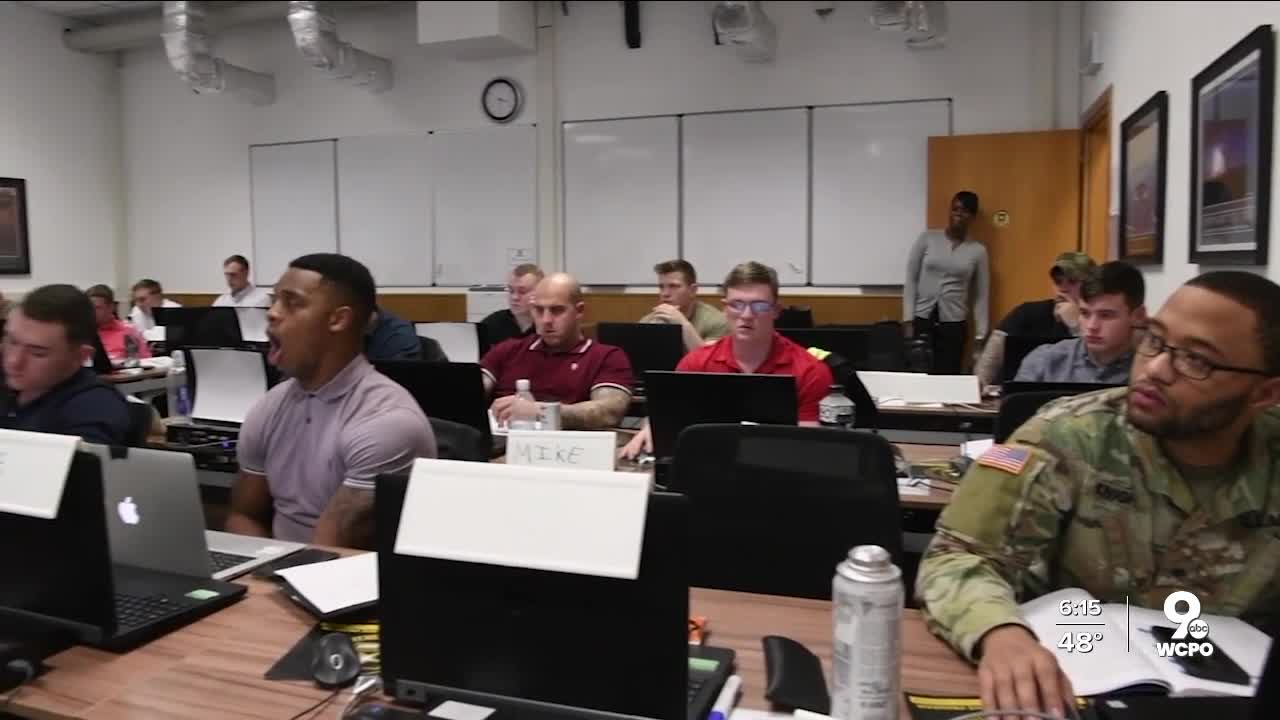 A local effort to assist veterans transitioning back into society has paid off in big way as it was signed into law earlier this year. Now, organizers said, the real work begins -- getting the infrastructure in place to make sure each and every veteran who needs help gets it. 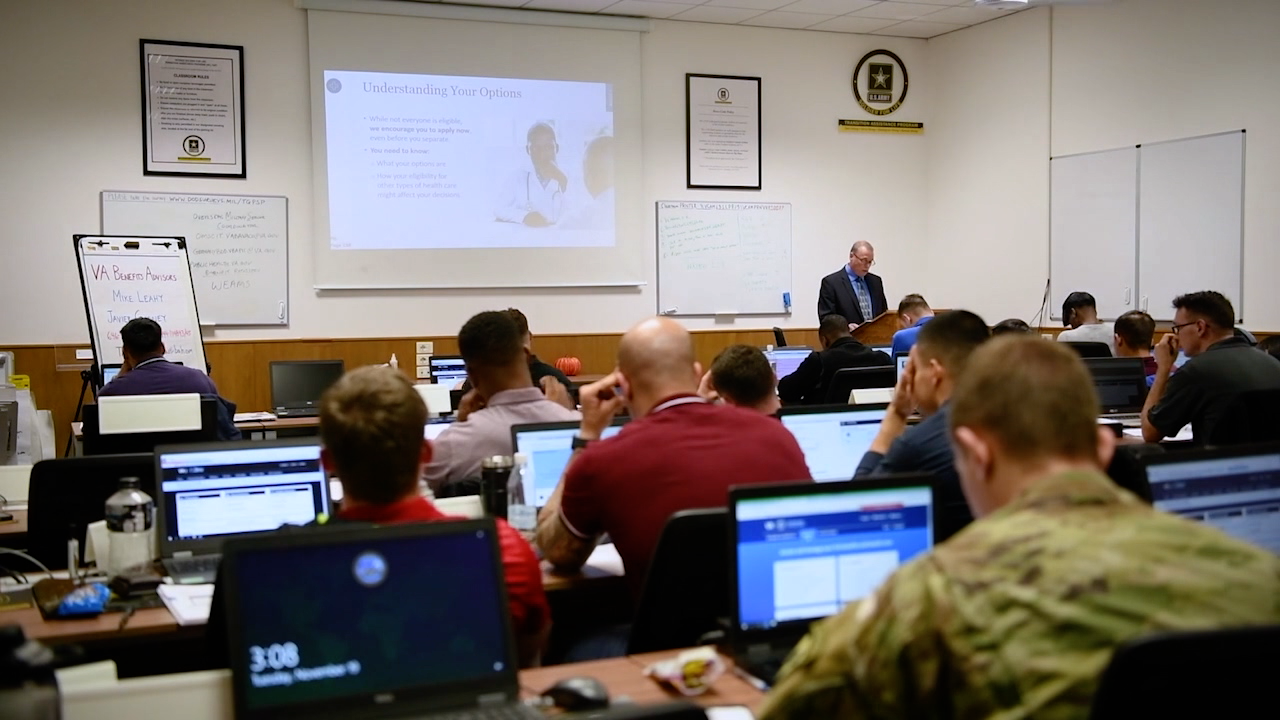 A study released by The U.S. Department of Veterans Affairs speculates approximately 20 veterans will have committed suicide by the end of the day.

“Suicide, frankly, is the ultimate symptom of a root cause of a bad or incomplete or unsatisfactory transition," said Army veteran and military transition expert Matthew Louis. "Through our research and writing, we've proven that point."

That transition process has changed a lot over the years. Like any plan put in place, there are always areas that can use improvements.

The TAP program is designed to help service members transition back into the civilian world during the last 12 months of their time in the service.

Pelletier and Louis want to help the VA revamp the TAP program to better serve our veterans and also link the Department of Defense into the process in a more proactive manner. A main component to help with the transition is tied to a nationwide collaboration with organizations or hubs to help with the hand-off.

“To work upstream with a service member prior to them leaving the military up to 18 months,” Pelletier said. “That allows those enterprises to work upstream -- coach, guide, counsel those individuals to be prepared for that transition -- such that by the time they hit their community downstream, they can be positioned for a college or a career or whatever it is that they're going to go do.”

For the past several years in Cincinnati, Pelletier helped flesh out the process working within the organization Tri-State Veterans Community Alliance or TVCA. Though now dissolved, it was a working prototype for what he and his team want to see rolled out nationwide.

Two years ago, Pelletier was on a good path to get to the next step and had support from legislators.

Despite 2020 being a strange year after all of those hurdles, he got the word that his team’s concept got the helping hand they’ve been waiting for. On Oct.17, the Commander John Scott Hannon Veterans Mental Health Care Improvement Act of 2019 was signed into law by President Donald Trump.

“Although the headline is suicide, part of its sections speak to a grant of varying amounts, but up to three quarters of a million dollars over a three- to five-year time period, that enables this nationwide network of veteran collaboratives to thrive to scale,” explained Louis. “And to act as that conduit to enable the warm hand-off from military to local communities all around the country. That's the big win.”

He and Pelletier point out that the funding portion of this process is the biggest factor to make significant change.

“The big part of this is connecting to the Department of Defense more completely," Pelletier said. "Now we have this resource to do it -- and there's a huge, I think, cultural momentum towards readdressing TAP. And we intend to intercept that in a big way."

The two are taking a short pause to reflect on the win, but said they know the real work is just beginning to create the infrastructure and network of organizations across the country who can carry out the mission of helping veterans bridge the gap during transition and be successful once they’re complete.

“I look very much forward to a day when veteran suicide rates are something that we don't need to talk about. And that veteran talent is finding their ultimate end in full employment and career fields of their choosing,” said Louis.