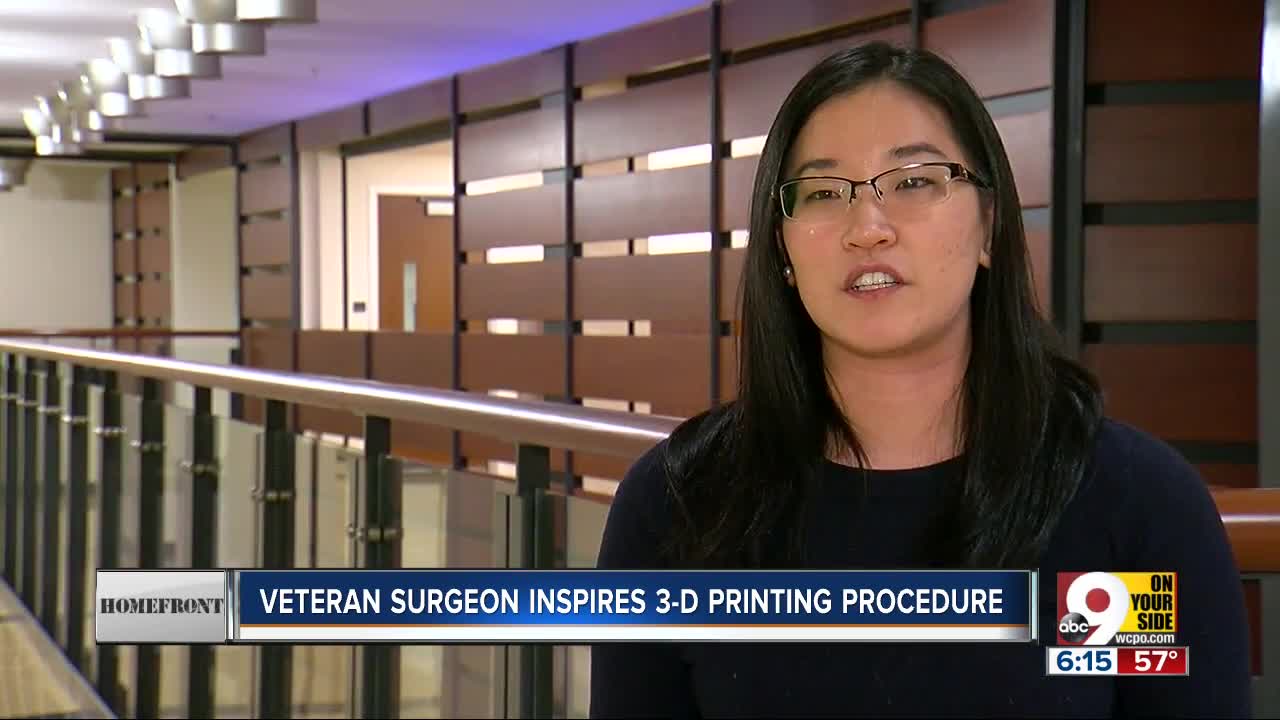 Abdul was 5 years old when an abandoned Soviet landmine exploded in his hand. The skull implant that saved his life that day was causing serious problems by the time he turned 10 — and an American doctor knew he had to help. 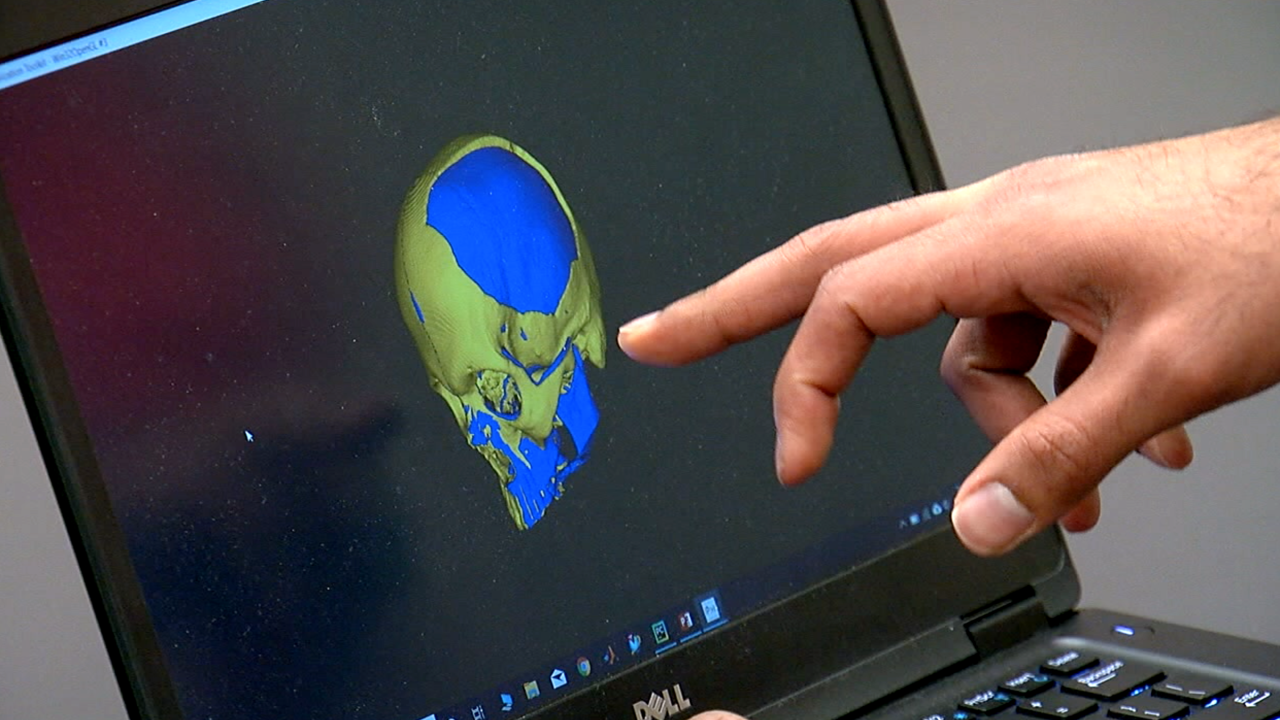 Abdul was 5 years old when an abandoned Soviet landmine exploded in his hand. He was 10 when he met Dr. Jonathan Forbes, a United States Air Force neurosurgeon serving Afghan patients during his deployment in their country.

And he was sick.

“At the time (of the explosion), his skull had been reconstructed with titanium mesh,” Forbes explained in an interview with WCPO. “It was the best they had available at the time in the circumstance.”

By 2014, when Abdul met Forbes, the titanium mesh had eroded through his scalp.

It was a common problem in Afghanistan at the time, Forbes said. In the United States, a patient with a damaged skull would likely have received a custom cranial implant – one designed for the specific shape of their skull that would shield their brain and help them heal.

But in Afghanistan, even if surgeons didn’t constantly struggle with limited access to time and materials, most patients’ families would have struggled to afford the treatment. Custom cranial implants can run the gamut from $5,000 to $10,000.

“Overseas, where resources are more limited, patients don’t have access to what is called patient-specific cranial implants,” he said. “So instead … it’s often cement or titanium mesh, more rudimentary options for reconstructing the skull.”

That was what Abdul received. Forbes had to remove the mesh and reconstruct his skull again to prevent infection or brain damage.

Abdul was better, but the boy’s situation continued to trouble Forbes after he returned to the United States and began work as a professor of neurosurgery at the University of Cincinnati. How many other people exactly like him were in developing countries all over the world?

Forbes and a team of other researchers have begun to develop a way of 3D-printing custom molds for skull implants, using only a patient’s CT scan to determine each mold’s measurements.

And it’s going to be cheaper than the alternative. According to Forbes, a standard 3D printer capable of generating thousands of molds is less than half the price of a single implant created by a third party.

He and his team will make their software free when it’s completed.

“We want to make it shareware and free,” mechanical engineering professor Sam Anand, one of Forbes’ research partners, said. “We don’t want to make any money off of this. We want to spread the word that this can be done.”

Alice Xu, a medical student working on the project, said seeing the program work for the first time moved her to tears.

“Knowing that I get the opportunity to make a difference when I don’t have a medical degree, that means the world to me,” she said.

The team hopes to have their project completed and ready-to-use for surgeons all over the world by mid-2020.