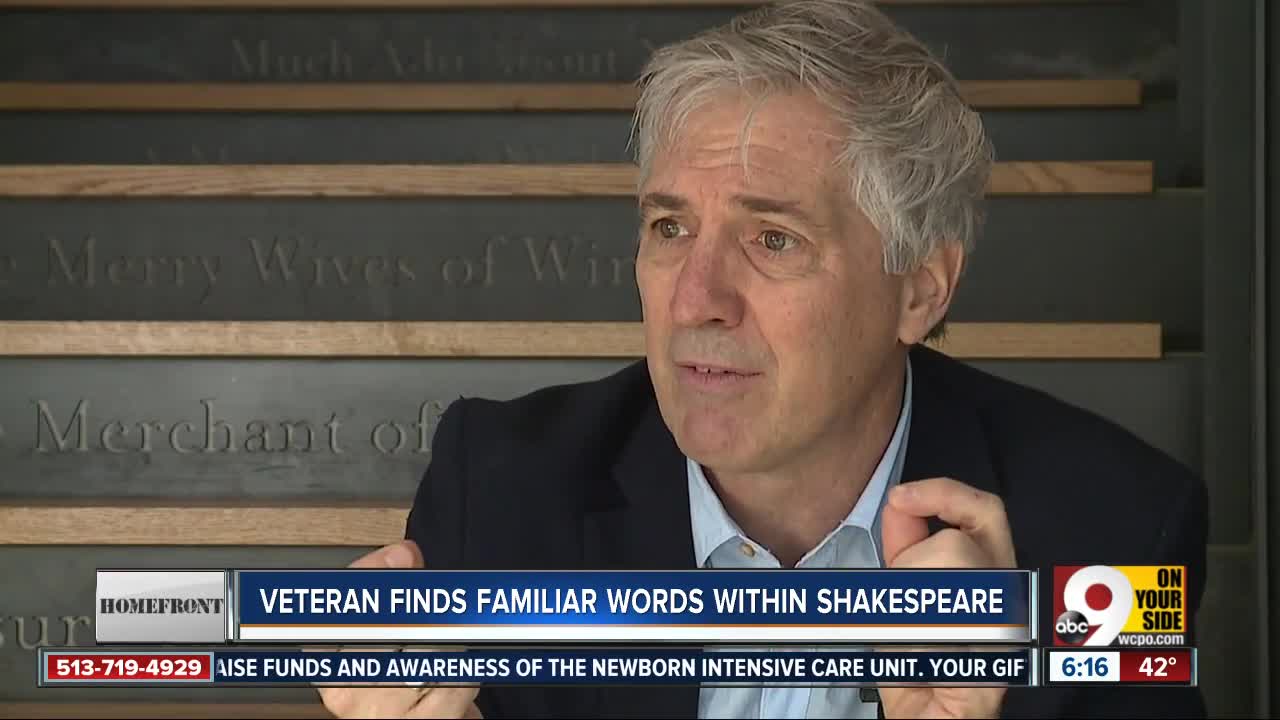 Stephan Wolfert found an understanding friend in a man who died hundreds of years ago. He's used Shakespeare's writing to assemble his one-man show "Cry Havoc," which conveys the experiences of surviving a war through the playwright's words.

At the end of his six-year career in the United States Army, Stephan Wolfert found a friend in a man who died more than 300 years before his birth.

The year was 1992. The first Gulf War was over. Wolfert was fresh off the loss of three friends during his service — one killed during training, two dead by their own hand — and technically AWOL, although his NCOs were covering for him. He was in Whitefish, Montana, watching a production of William Shakespeare’s tragedy “Richard III.”

In the play, feuds and power-plays within England’s royal family spoil a new era of peace and revive a devastating civil war, leaving its title character — the scheming king who caused the conflict — begging in the middle of a pitched battle for help he will never receive or deserve.

“I had an emotional breakdown,” Wolfert said. “I had a psychological break at that moment. And (I was) certainly having a psychical reaction to seeing a veteran onstage going through what I was going through.”

Studying Shakespeare more closely in grad school, Wolfert found many other veterans in the playwright’s work. Some, such as Richard III and Othello, are destroyed by inner conflicts. Others, such as Henry V, emerge triumphant but changed forever. Benedick and Claudio, the heroes of the comedy “Much Ado About Nothing,” are comparatively well-adjusted — having returned from battle, they hope their newfound status as veterans will help them socially at home.

Their wars were fought with swords, lances and catapults, but their experiences and personalities aren’t much different from Wolfert’s in the era of machine guns, tanks and bombing runs.

“We’re showing that 400 years ago, our problems still existed, just like today,” he said. “Shakespeare was surrounded by veterans. … I’m going right through these plays, and I’m finding veterans in every story, not just the tragedy but the comedy, the romance.”

His one-man show, “Cry Havoc,” blends his personal experiences as a veteran with those conveyed in Shakespeare’s work. He performed it Monday night at the Cincinnati Shakespeare Theatre; on Tuesday, his wife will perform a separate piece, “She-Wolf,” using Shakespeare to showcase the experiences of woman veterans in particular.