After Vietnam, veteran Arnold Hildebrand dedicated himself to an unusual hobby — skunks 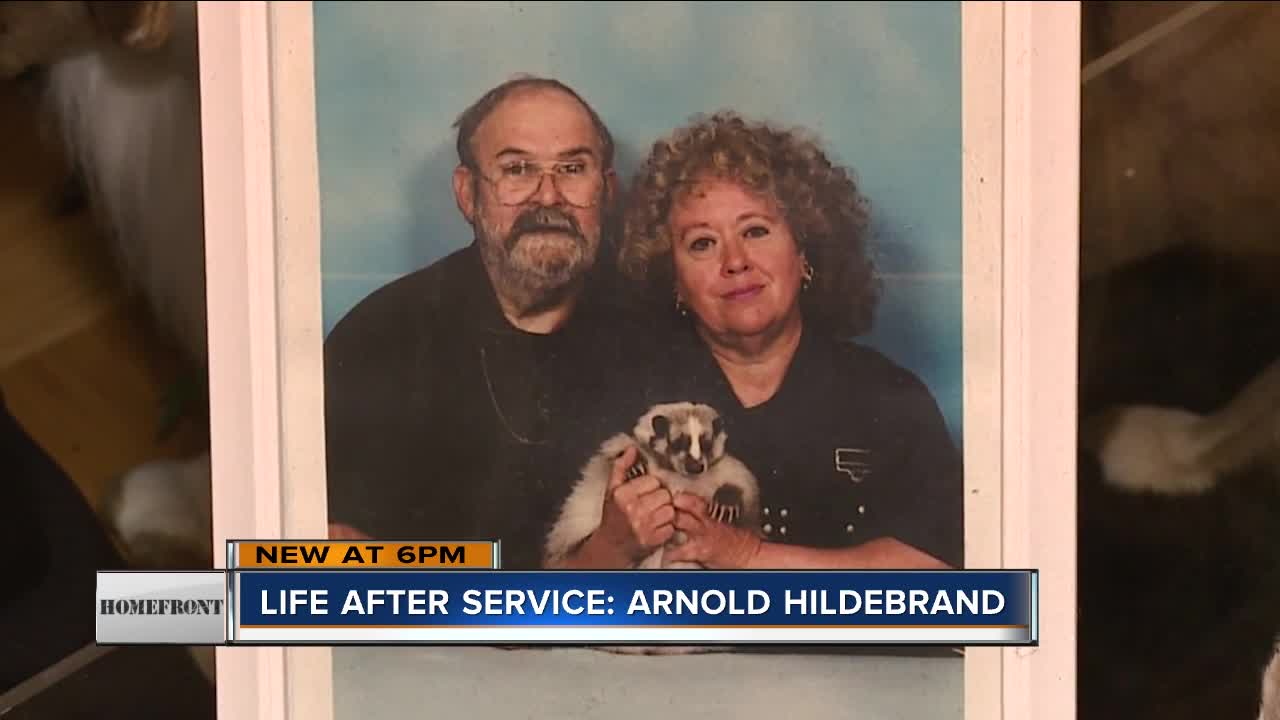 There's more to every veteran than just their service. Arnold Hildebrand, who died recently, became a maintenance worker with a passion for animals — particularly skunks, one of nature's most misunderstood woodland creatures. 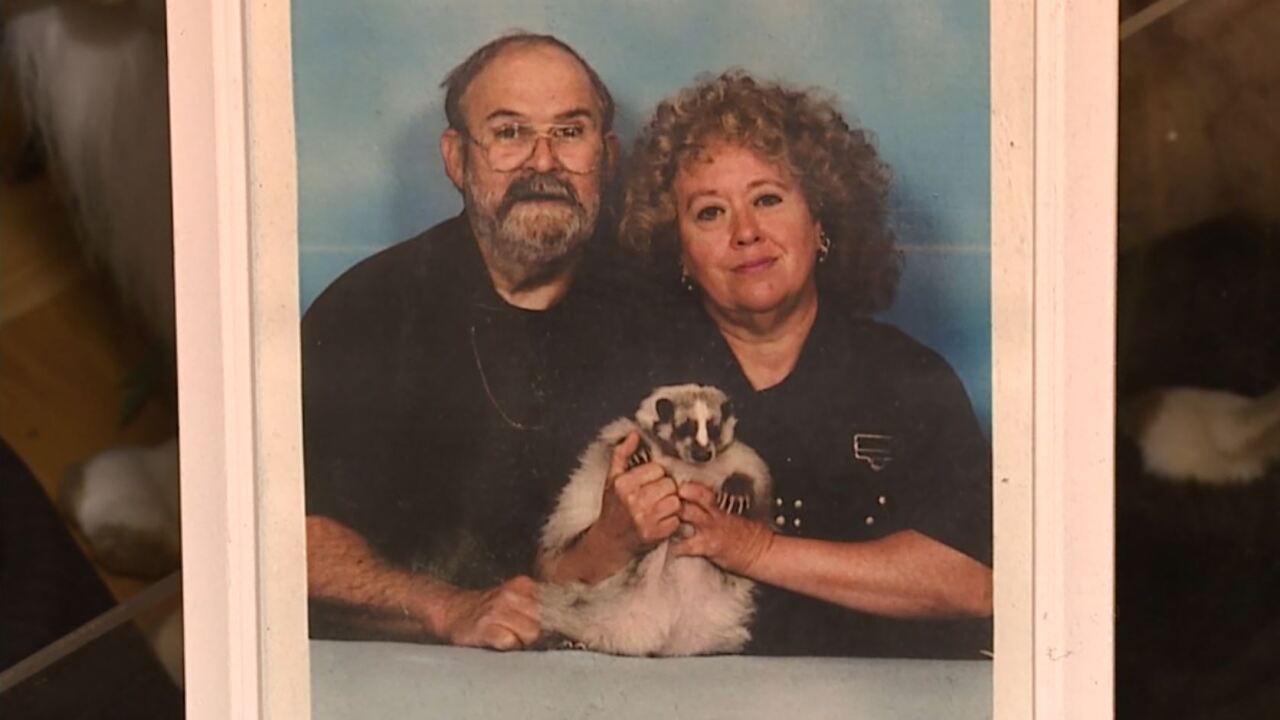 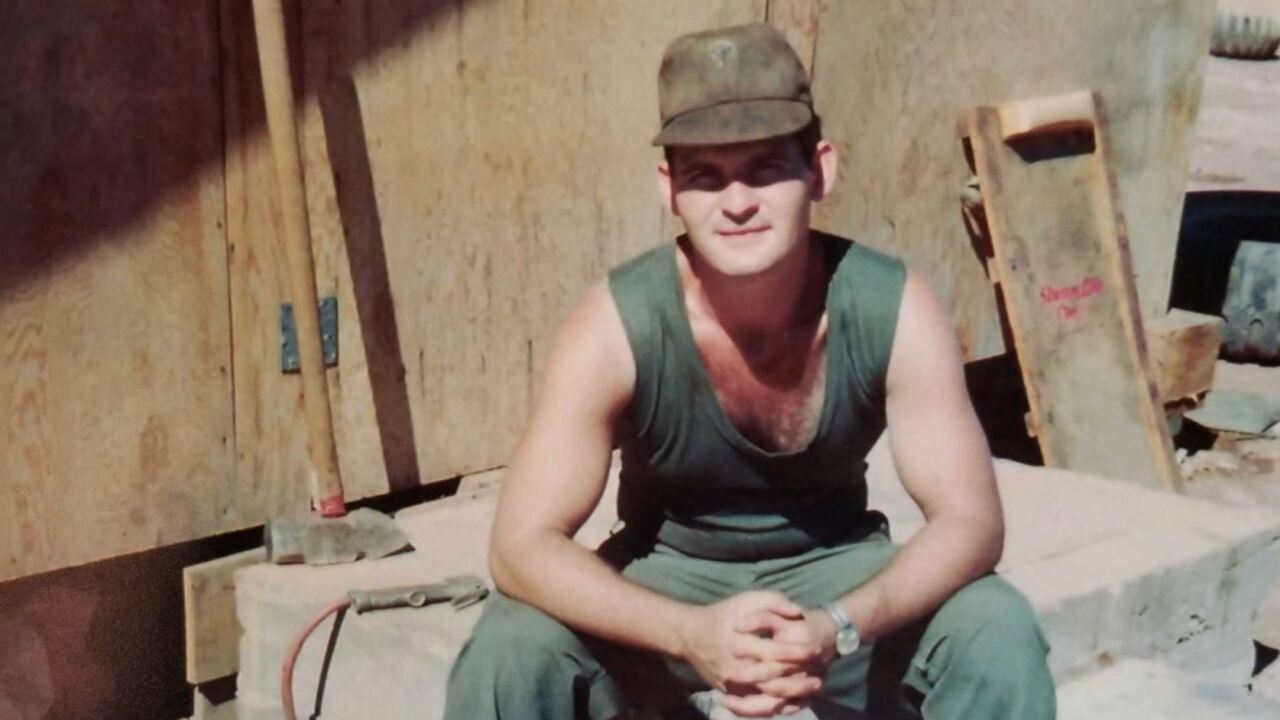 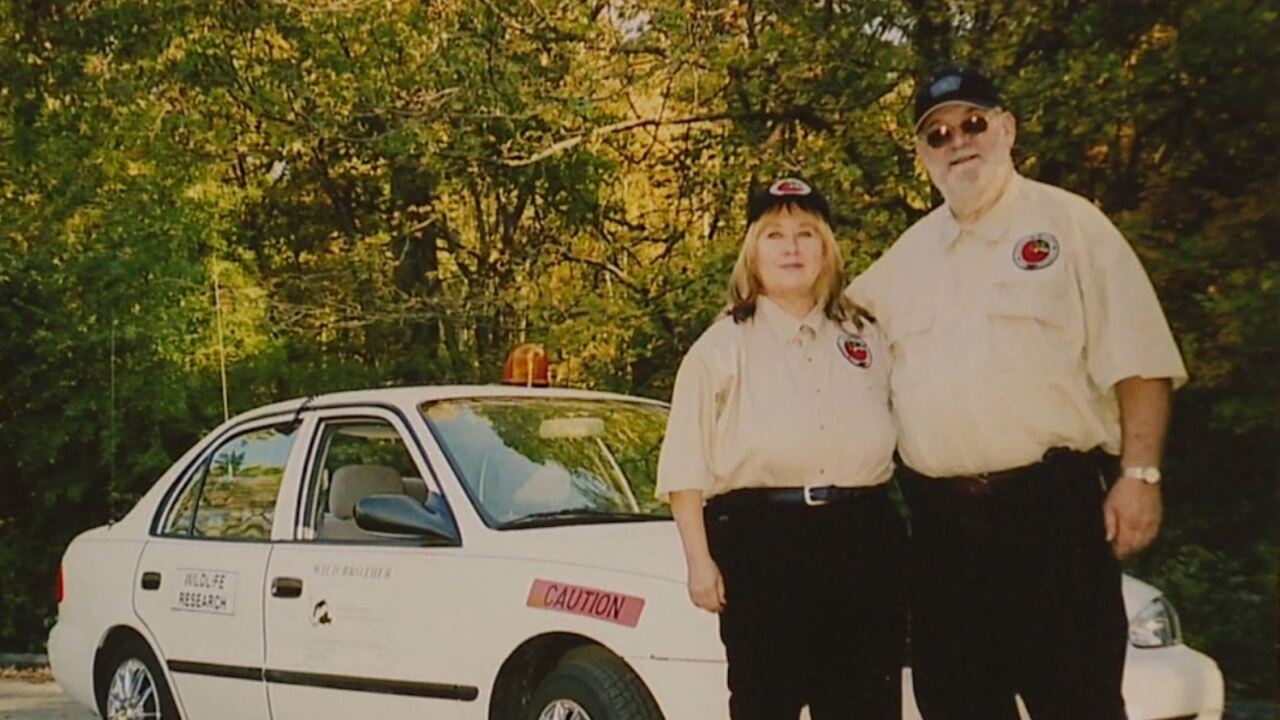 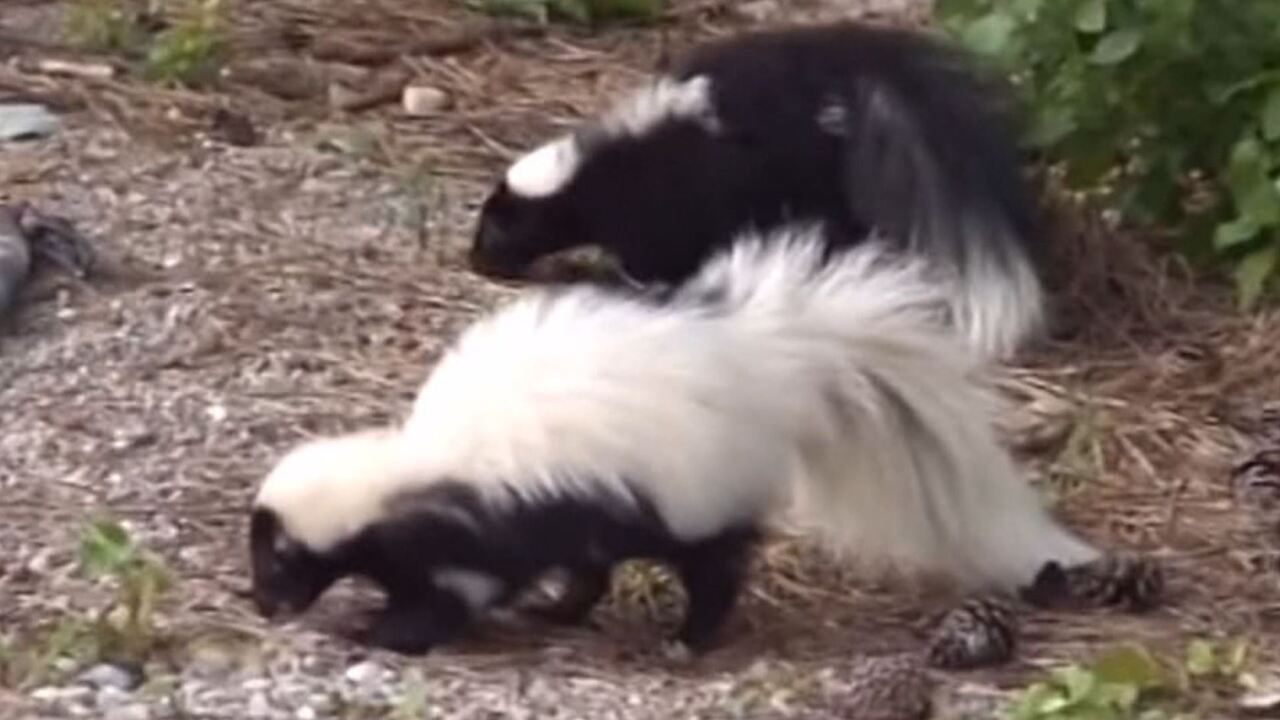 Vietnam veteran Arnold Hildebrand bonded with his wife, Cody, over their shared love of animals — a love that would become one of their primary hobbies in the years after the war. Working side-by-side, sometimes in the middle of the night, the two chased and recorded skunks to document their behavior.

"They're an animal that no one wants to look at in a different way ... they (people) have their mind made up that they smell and they have rabies, and that's not true," Cody said.

Their overnight studies came to an end in 2018, when Arnold was diagnosed with dementia. He died in December 2018, but family and friends gathered to celebrate his life in the first weekend of May.

"(I) asked him about his Vietnam times," Arnold's friend Tom Tyrrell said. "With his dementia, he couldn't express himself very much, but I know when he got off the initial flight into 'Nam, the pilot could not stop because they were under gun fire and you have to jump, drop and roll."

Cody said Arnold didn't talk much about his time in the war, even with her, but he did share a few moments over the years.

"It upset him greatly that a lot of his friends and fellow soldiers did not come back," Cody said.

Arnold and Cody spent hours studying skunks, with him working as her videographer. The couple's videos were eventually used on a national television show. The Hildebrands got paid by the show's production company, but they never cashed the check.

Skunks weren't Arnold's only post-war gig. He spent 28 years working at Milacron in maintenance. After he retired, he worked in the maintenance department for the Springdale Police Department.

"Everyone always had good things to say, he was just that kind of guy," Arnold's friend Gary Thompson said.

His passion for animals, Cody added, remained a constant even through his struggle with dementia.

"It was very difficult, but he never lost his love for the animals," she said.

Maybe they loved him, too. Cody said in the 15 years the couple spent chasing skunks, neither she nor Arnold were ever sprayed.