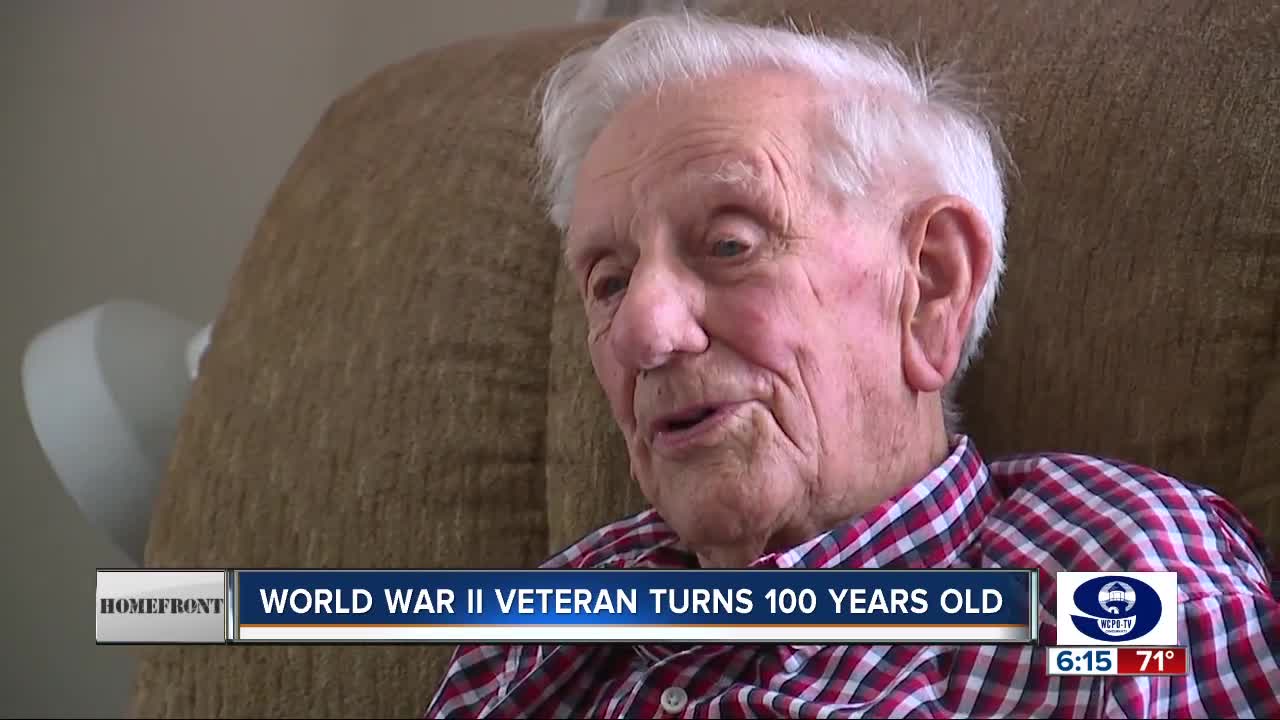 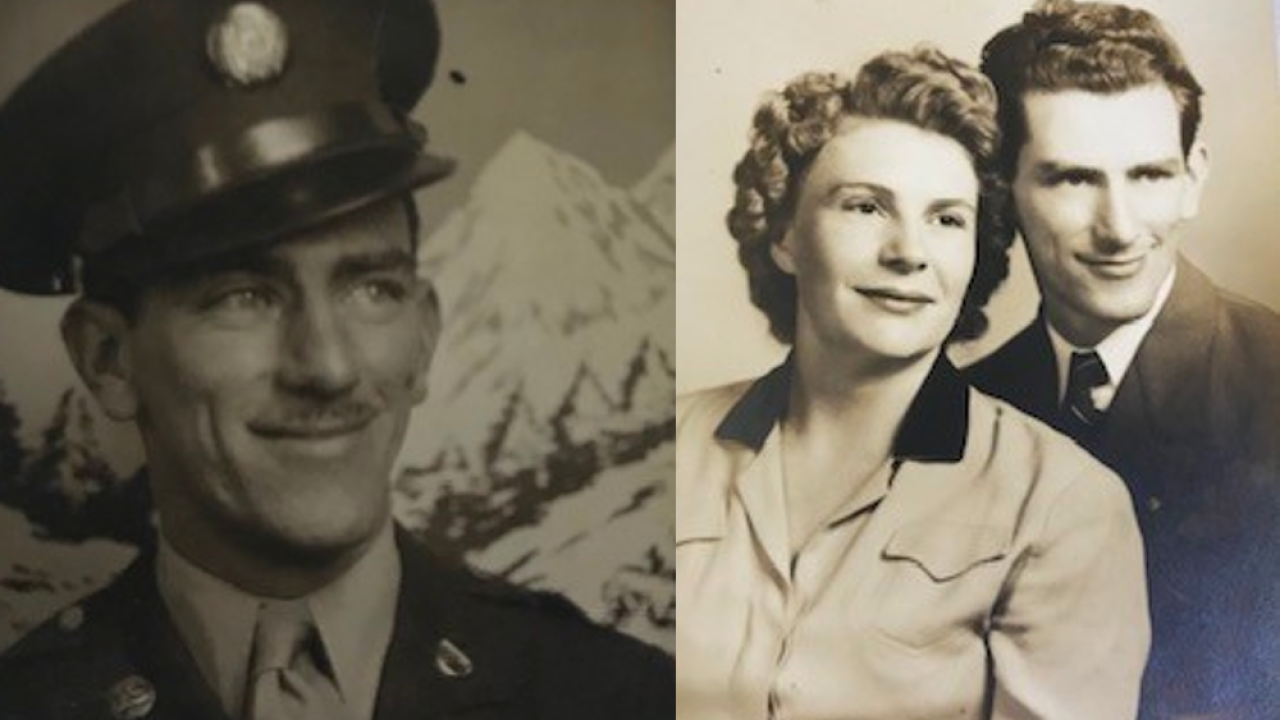 Listen to this episode of Homefront in the podcast player above.

Earl Hanson Wills proposed to his wife of 72 years on the spur of the moment, he said. He was nearing the end of his service in the United States Army, and while he contemplated his future as a civilian, there they were: Him and longtime friend Virginia at the top of a Ferris wheel at the Kentucky State Fair.

She asked him what he planned to do, and he paused. He had been a 21-year-old draftee at the start World War II, where his drill sergeants quickly learned he was a poor marcher but a natural engineer. Instead of sending him overseas, they made him an instructor at Aberdeen Proving Ground until the end of the war.

In that Ferris wheel with Virginia, facing the back half of 1945, he knew he had no ambition for a military career beyond that.

“I said, ‘Well, I guess I’ll get married if I can find someone that will have me,’” he recalled. “She said, ‘Well, you don’t have to look no further.’

They were married during his next furlough by her preacher, who lived three doors down from Virginia’s family.

They stayed married until her death May 26, 2017. Despite the snap decision, Wills said, they were true partners. She helped him build a barn and raise a crop of tobacco on their family farm the first summer they moved in. He, in turn, applied his mechanical and engineering skills to farming.

Wills turned 100 years old July 15. According to him, the secret to success in life is being ready to work hard for your dreams.

And the secret to success in marriage?

“I guess the first thing you need to do is get together and agree on stuff,” he said. “I can’t really say me and my wife ever had a serious argument.”