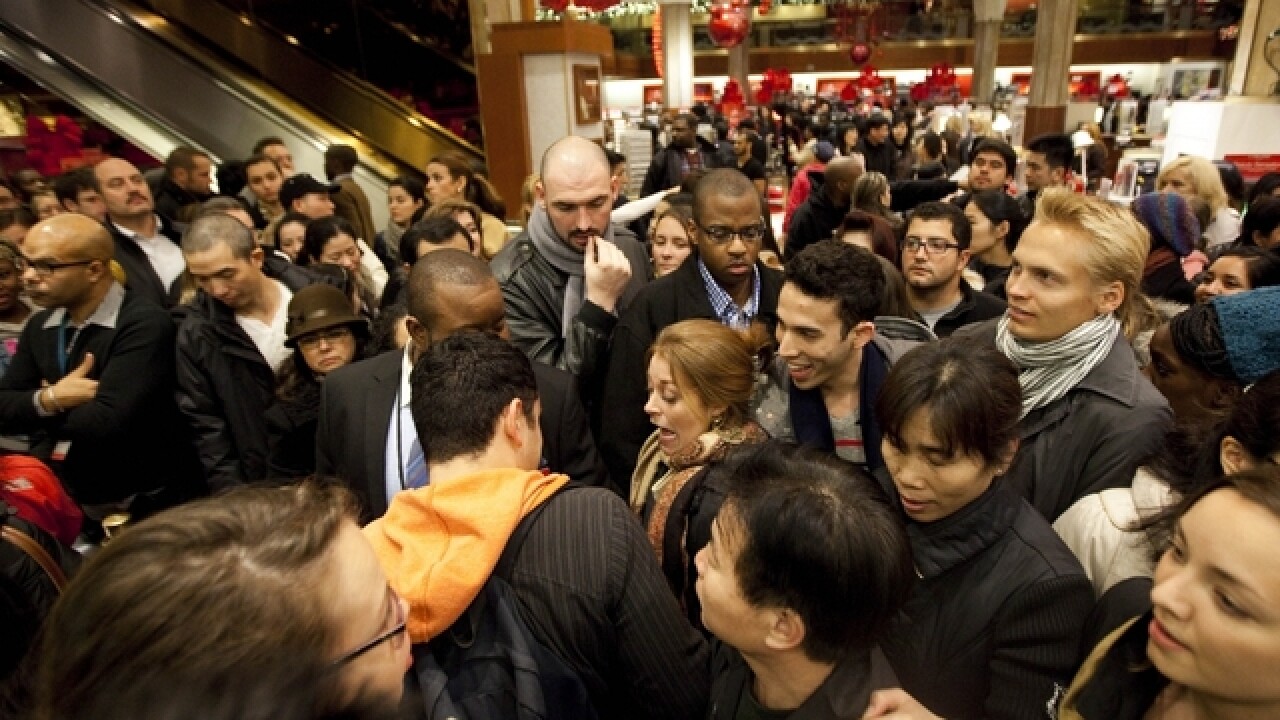 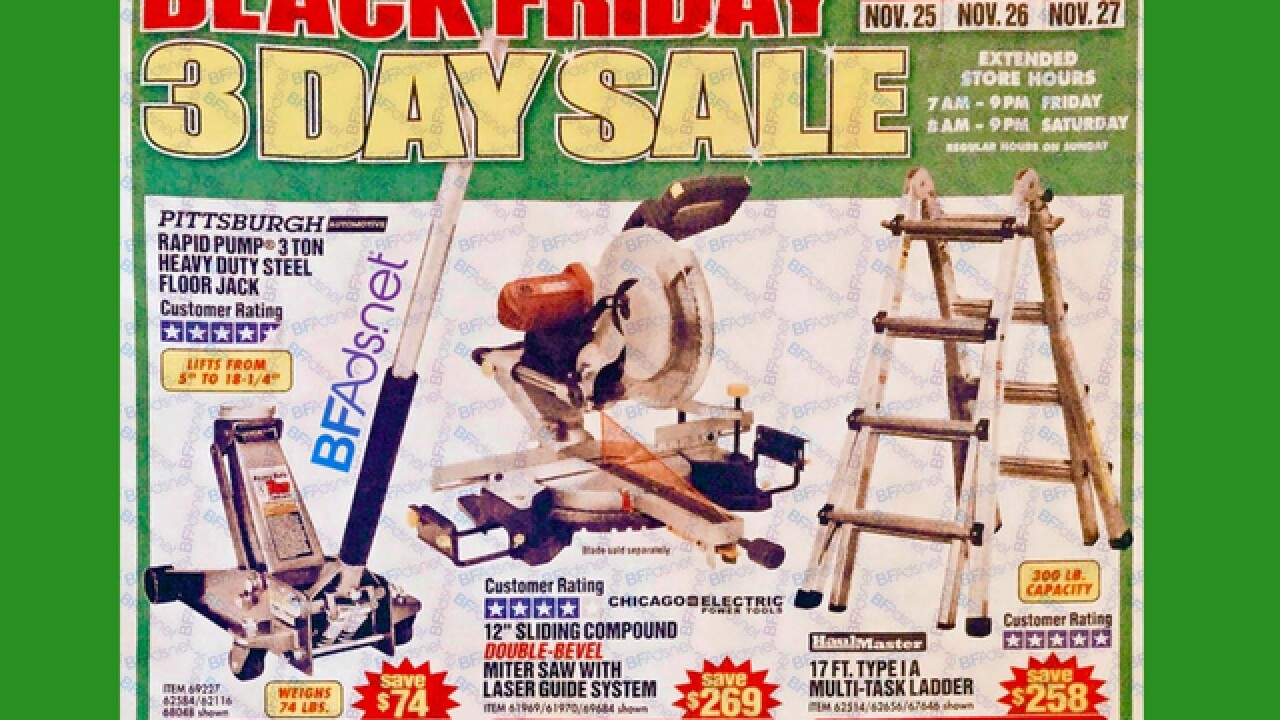 It's not even mid-October, and the first Black Friday ad of 2016 is out.

No, it's not Best Buy or Walmart: you will have to wait another two weeks or so for those much-anticipated ads.  Instead, its for Harbor Freight Tools, which traditionally is the first Black Friday release every year.

(However, a quick check reveals the company's 2015 ad came out on Oct. 15, so they are really moving things up this time).

You can see the ad scan and highlights of their best deals at BF Ads.net, which calls itself the WikiLeaks of Black Friday.

Among their best deals:

Doors will open at 7 a.m. on Friday after Thanksgiving, as Harbor Freight joins the 40-plus retailers refusing to open on Thanksgiving day this year.

Other stores staying shut on Thursday evening include:

Don't Waste Your Money is a registered trademark of the EW Scripps Co.