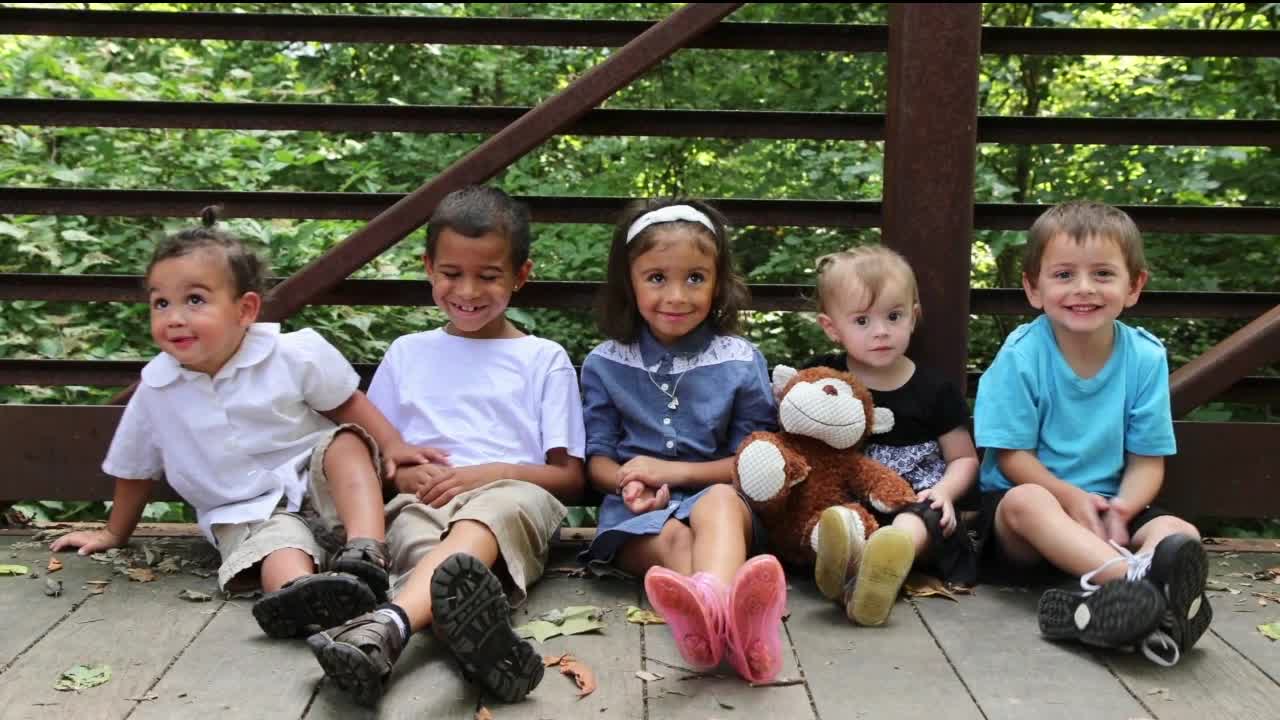 The new fund will be used to help launch more new nonprofit organizations to help fill in gaps in services that the region’s low-income children and families need, said John Simon, GreenLight Fund co-founder and board chair.

“At GreenLight we’re both humbled and inspired by the issue that we have across our country where kids growing up and families that are living in certain ZIP codes have much worse statistical outcomes with a whole bunch of different dimensions than children and families in adjacent ZIP codes,” Simon said. “In the wake of the current crisis, we know that all these issues are going to get exacerbated. And we also know that new needs and new gaps are going to get ripped open.”

Simon stressed that GreenLight is careful not to duplicate efforts that communities already have underway. In every city where GreenLight operates, local committees assess what problems aren’t already being addressed by existing nonprofits and how new organizations could help fill those gaps.

Since GreenLight launched in Cincinnati in 2015, the organization has supported bringing three nonprofit organizations to town that have good track records in other cities:

· Center for Employment Opportunities, which provides employment and job training for people leaving the prison system and helps reduce recidivism;

· Family Independence Initiative, which helps families create their own paths out of poverty;

· And First Place for Youth, which St. Joseph Orphanage is implementing locally. It works with young adults aging out of foster care to help them build stronger futures.

“When GreenLight Fund first came to Cincinnati, we had a sense this was going to be big for our city," Brian Hodgett, Procter & Gamble’s director of government and community relations in Ohio, said in a news release. "We are pleased to support GreenLight Cincinnati Fund II and look forward to continued positive impact for Cincinnati, especially now with the economic effect COVID-19 is having in our community.”

GreenLight Cincinnati Fund II has more than twice as many investors as the first fund, Simon said.

“It shows us a couple things. One, just how generous and how passionate a community Cincinnati is,” he said. “I think it also shows that we’re having results because these folks are all savvy and thoughtful and, you know, investing precious resources.”

After a new executive director is announced, it will take about a year to bring another new nonprofit to town, he said.

Cincinnati was the fourth GreenLight Fund city and became the model for the fund’s national expansion, Simon said.

GreenLight Fund now operates in nine cities and has invested in nonprofits that have touched the lives of more than 110,000 children and families over the past year, according to a news release.

“We’re en route to touching a million children and families a year across 15 cities as we grow over the next few years,” Simon said. “And I can attribute so much of that to the success in Cincinnati that’s had ripple effects everywhere.”