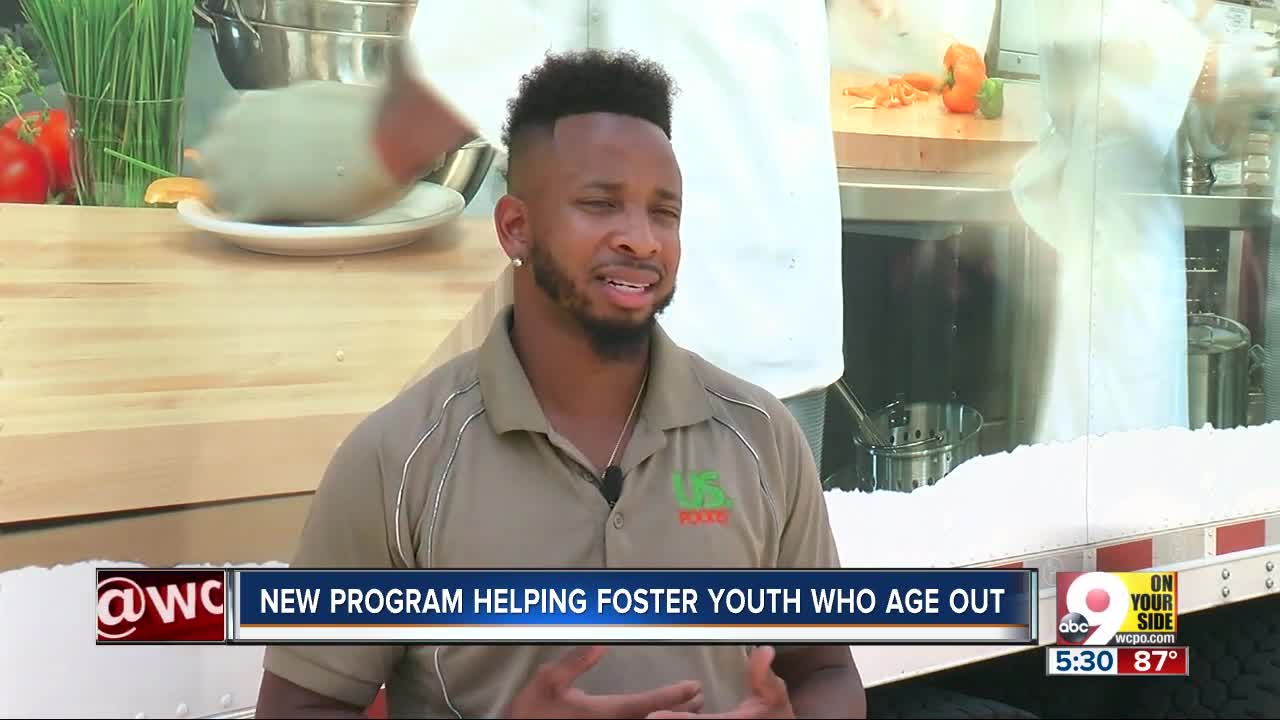 First Place for Youth focuses on helping foster youth get stable housing and then providing education and employment services to help them become self-sufficient. 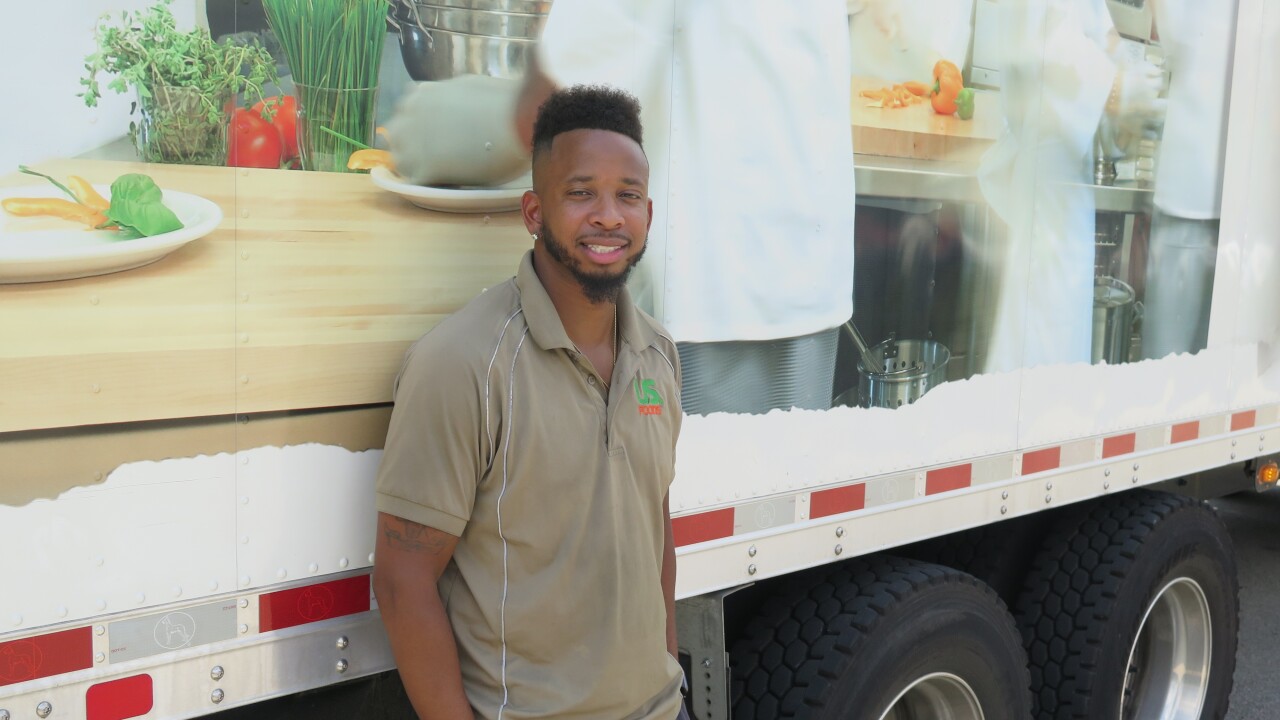 CINCINNATI — After nine and a half years in foster care, Cannon Hopey felt more than ready to be on his own when he turned 18.

“I was just trying to rush to be an adult at that time because I felt I was ready. I can look back now and say I wasn’t ready,” said Hopey, now 32. “I had a kid, was going to Cincinnati State, and I was trying to work two jobs because I had a daughter.”

A caseworker with a Lighthouse Youth and Family Services program helped Hopey get his first apartment and stayed in touch for a while, but that only lasted so long.

Hopey landed on his feet. He has two daughters and a career as a truck driver.

Many young adults cut loose from the foster care system are less fortunate.

Foster youth are more likely than their peers outside the child welfare system to experience homelessness, become the victims of crime, become parents at an early age or end up behind bars.

That’s why GreenLight Fund Cincinnati and Hamilton County Job and Family Services are bringing First Place for Youth to town. The goal of the new program is to help more foster youth beat the odds.

First Place for Youth started in California and focuses on helping foster youth get stable housing and then providing education and employment services to help them become self-sufficient. The program reports that 91 percent of young adults who participate in First Place for Youth have jobs when they graduate from the program.

“Youth who have been in foster care for most of their lives or for many years have experienced loss and trauma,” said First Place for Youth CEO Heidi McIntosh. “As we help them transition to adulthood through an intentional focus on employment and education, we’re also thinking of them as individuals and helping them manage the life experiences and crises they may go through every day.”

“It complements the work that so many people are doing here,” Noland said. “But takes it to another level.”

The agency has begun work to select a local nonprofit organization to operate the program and expects to have it running before the end of the year, said Hamilton County JFS Director Moira Weir.

Youth emancipate from the foster care system in Hamilton County at the age of 18 or 21, depending on their circumstances. Young adults who age out of the system have not been adopted and do not return to their biological families.

Weir said the program will be able to offer those youth much more intensive services than the county can provide.

“A life coach, a workforce coach,” she said. “We’re super excited about that.”

Hamilton County has about 100 youth who age out, or emancipate, from the foster care system each year, she said.

Noland expects the program will be able to help roughly 30 young adults this year and about 90 percent of the young people who age out of the system in Hamilton County in subsequent years.

The initial program will work with youth between the ages of 18 to 21, said Michelle Zajac, First Place for Youth’s national affiliate director. Eventually, it could begin serving foster youth starting at the age of 16, she said.

Having seed funding from GreenLight Fund Cincinnati has been critical to bringing the program here, according to Zajac. The money will make it possible to hire staff and get started before the program shifts into first gear and can use government reimbursements to pay for itself.

“It’s providing the critical support we need, the introductions,” she said.

The idea behind First Place for Youth is to give foster youth the added support that many other young people get from their parents or other biological family members, McIntosh said.

“What we know about brain science and brain development is that at 18, they aren’t ready to be on their own and treated like adults,” she said. “Eighteen, 19, 20 is still really, really young, and it’s an amazing time in a young person’s life to make some really healthy life choices.”

Those costs are related to the youths’ involvement in the criminal justice system, homeless services system and health care system in addition to lost productivity because they aren’t employed at the same level as other young people their age who were not part of the child welfare system.

A program that helps those young adults thrive could reduce those costs in addition to helping them become productive members of the community.

“Assuming that the outcomes are what we think we’re going to get, wouldn’t it be wonderful if we didn’t need it anymore?” Weir said.

Hopey said he thinks a program like First Place for Youth could have made a big difference in his life after he aged out of the child welfare system in 2005.

His foster mom of nine years was happy to stay in touch with him when he called her for advice, he said, but he thinks having a job coach and an education coach would have helped him find his career path more quickly.

“This program would have been amazing, I’m not going to lie to you,” he said. “This should have been out there. But it’s in the works, and that’s what matters.”

More information about First Place for Youth is available online.

Information about Hamilton County Job and Family Services and GreenLight Fund Cincinnati is available online, too.