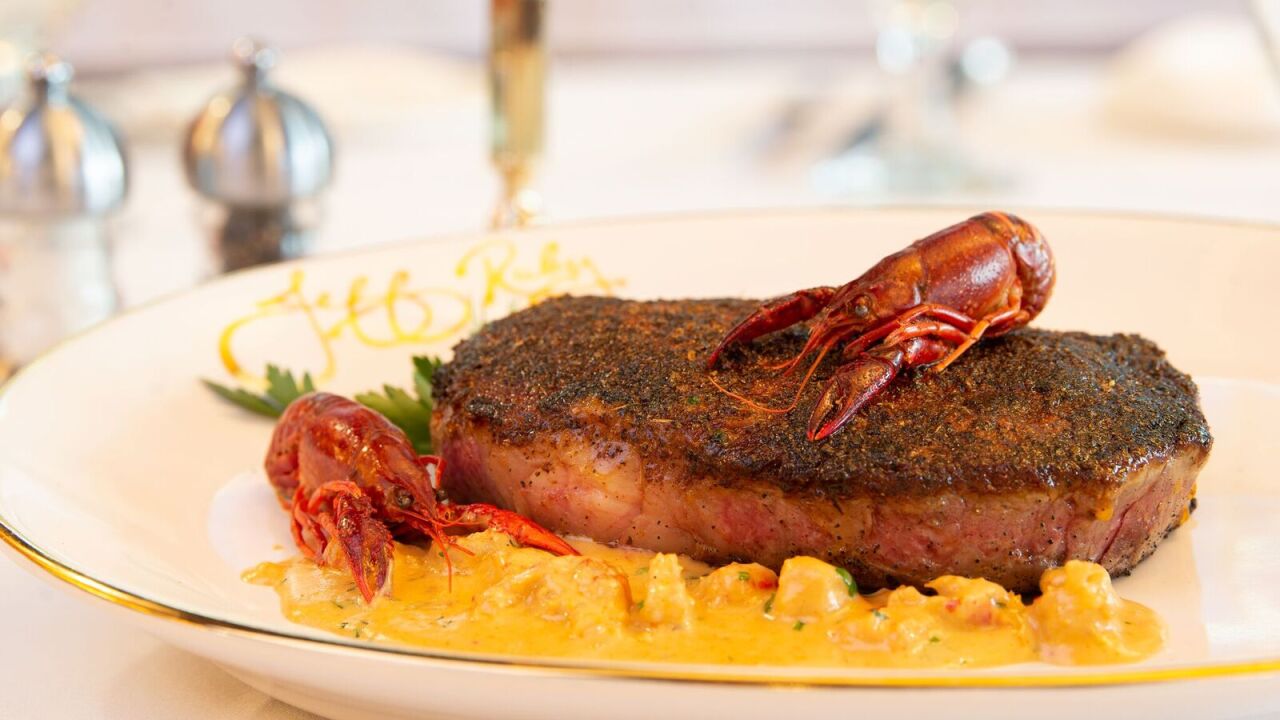 Copyright 2020 Scripps Media, Inc. All rights reserved. This material may not be published, broadcast, rewritten, or redistributed.
Provided
&quot;Steak Burrow&quot; at Jeff Ruby&#39;s. 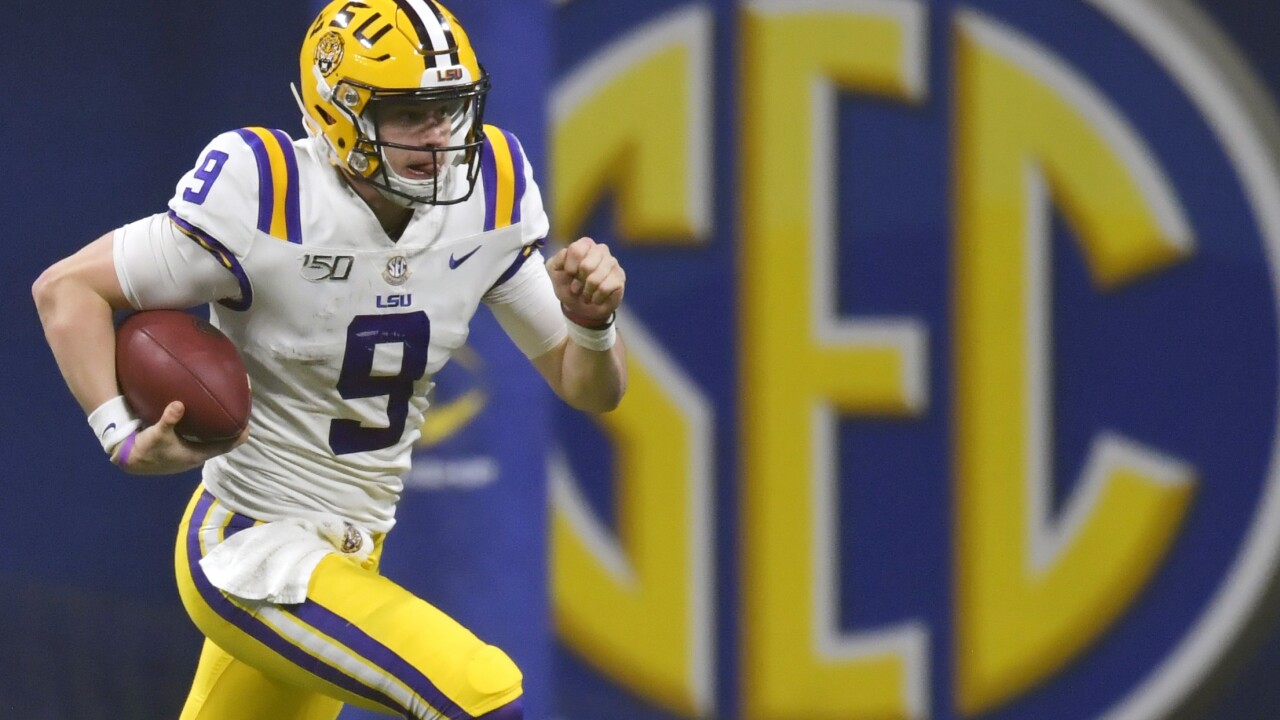 Jeff Ruby’s Steakhouse unveiled a new signature menu item for its Downtown restaurant Saturday inspired by Joe Burrow, the man who football experts predict will be the Cincinnati Bengals' number one draft pick.

The 16-ounce prime ribeye named for the Heisman trophy winner is served with creole crawfish sauce, a nod to Burrow's standout career at Louisiana State.

It was the quarterback's remarks on poverty and food insecurity during his Heisman acceptance speech that inspired the steakhouse to create the "Steak Burrow." For each steak sold, Ruby's will donate $9 (a reference to Burrow's jersey number) to the Athens County Food Pantry.

“I was inspired by Joe’s words and that led to Steak Burrow being added to the menu at my downtown Cincinnati steakhouse,” said Jeff Ruby, owner and founder of Jeff Ruby Culinary Entertainment, in a news release.

The restaurant is located Downtown at 700 Walnut St.