'As a community, we could be better' 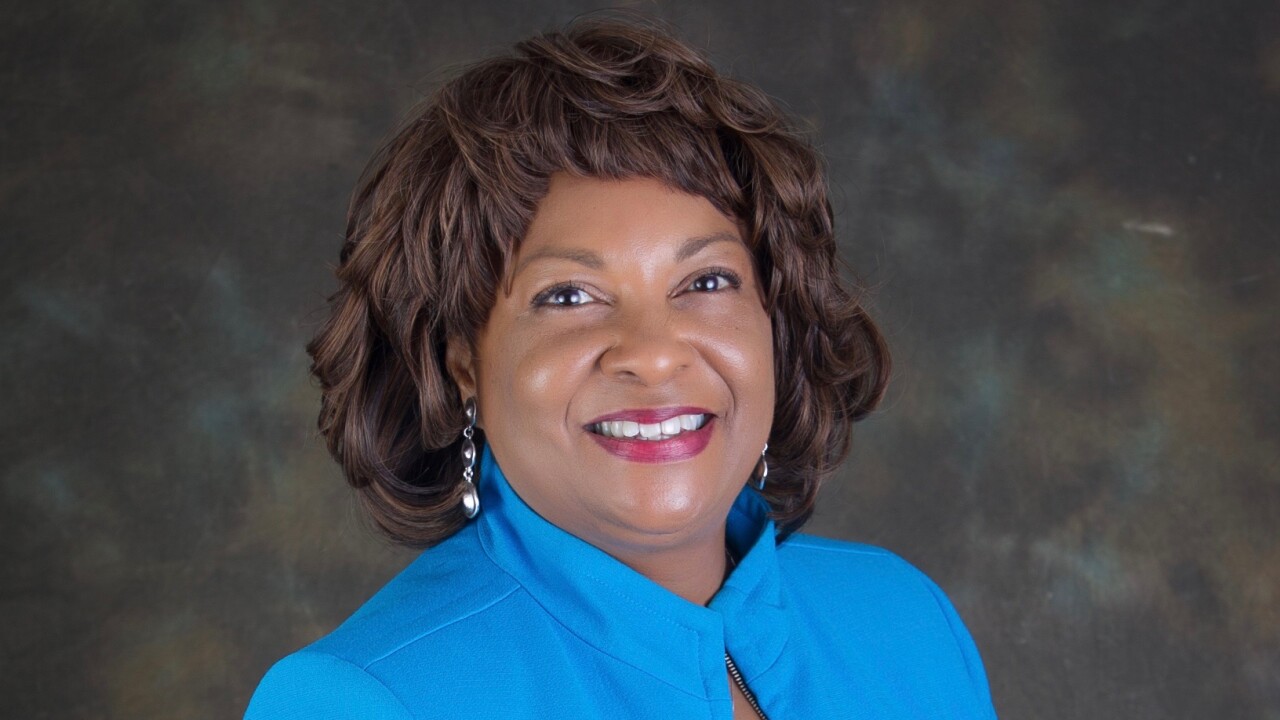 Steven Easley
Donna Jones Baker, who began her tenure as Urban League CEO in 2003, retired from the organization on Feb. 8, 2019.

CINCINNATI — The Urban League of Greater Southwestern Ohio soon will be searching for a new CEO.

Donna Jones Baker, the organization’s president and CEO since 2003, will retire from the position effective Feb. 8.

“I had heart failure last April,” Baker told WCPO. “I love the Urban League, and I love the whole of what we do in strengthening the community. But I want to make sure that I get healthy and stay healthy.”

Baker stressed that she doesn’t plan to stop working completely.

“I’m not sure what Act II is going to be, but I know that there will be one,” she said. “I’m too young and involved and excited about the possibilities to retire.”

Known for her unflappable leadership and willingness to lead difficult community conversations about race, Jones has a long list of accomplishments from the past 15 years. Those include:

• Leveraging her fundraising skills to help the Urban League weather the Greater Recession of 2008, when many nonprofits saw declines in charitable giving.

• Leading an expansion of the agency into Dayton, Ohio, with the opening of the Miami Valley Urban League office.

• Presiding over the organization’s hosting of the 2014 National Urban League Convention.

• Launching the Business Development and Entrepreneurship division, which has helped generate millions of dollars in revenue for small business owners.

• Initiating conversations about equity and inclusion through State of Black Cincinnati and Dayton Town Halls.

Baker said she is most proud of establishing the Urban League’s Business Development and Entrepreneurship division and of combining the Dayton and Cincinnati organizations.

“Especially for African-Americans and women, because both of those are big for the Urban League, we’ve got to have business development and entrepreneurship in order to strengthen ourselves and the community so we can grow,” she said. “I’ve just been really excited to see how that division has taken off and how important it has become to the community.”

Baker also has served as a board member for Xavier University, the Cincinnati USA Regional Chamber, Advocates for Youth Education and the Cincinnati Chapter of the Links, Inc. Before taking the helm at the local Urban League, she was executive director of Associated Black Charities in Baltimore.

She was a founding co-chair of the Child Poverty Collaborative, the initiative founded in 2015 to try to reduce the shameful child poverty rate in Cincinnati and Hamilton County.

“That work is so very important, and I’m not sure that it has gotten the attention that it needs in the community yet,” Baker said. “There are so many components to it. When you talk about the minimum wage, and you talk about how families are composed today relative to how they were 50 years ago, there are lots of differences that need to be taken into consideration."

“The last thing I'll say was her ability to ensure others realized what systemic racism meant and means in the city of Cincinnati,” said Powell, chair of the Urban League’s board and vice president of business controls at Fifth Third Bank. "Everyone talks about it, and it's a word that people use. But I think she was able to define that for a lot of corporations and a lot of people to see what it actually does to our community and why it's so important for the Urban League to continue its mission of helping people become self-sufficient."

The board will form a search committee to identify a permanent CEO, according to a news release from the organization. The board appointed Greater Cincinnati Urban League Executive Director Chara Fisher Jackson as interim CEO when Baker went on leave last year to recover. Jackson will continue in the role until a permanent president and CEO is chosen, according to the release.

"We have our work cut out for us," Powell said, adding that Jackson has done a great job as interim CEO. "We're just going to make sure we do the right thing for the League and the community."

Baker said she feels strongly that she is “standing on the shoulders” of her predecessor, which means the next person will be standing on hers.

“There are so many components to the Urban League CEO position, and you’ve got to take each one of them and be very considerate of everything that is going on in the community,” she said. “It’s a wonderful job, but there’s also a weightiness. Every time you say something, there’s a weight to it.”

Baker will give her final address as president and CEO during the Urban League’s 70th anniversary luncheon Feb. 8 at the Hyatt Regency Hotel.

She offered a brief preview of her remarks.

“One of the things I’ll talk about in the keynote is that Cincinnati is wonderful,” she said. “But I also want to say that as a community, we could be better if we were able to address the issue of diversity and inclusion. And as a community, we shy away from that.”

Baker arrived in Cincinnati in 2003, just a couple years after the 2001 riots had torn through Over-the-Rhine and Downtown, sparked by a white police officer’s fatal shooting of an unarmed black man. Back then, the issue of racial diversity was one of the community’s top concerns, she said.

“That was 15 years ago, and as a community we’ve got to figure out what we’re doing wrong,” she said. “We’ve got to listen to each other. We’ve got to have a discussion among equals and get this right.”

She added: “We could be great. We’ve got to tackle this first, and we can’t shy away from it. And that means both sides. And we can’t bloody and bruise each other and expect to be listened to. Each side has things that we need to do in order to approach the other.”

Baker, 63, lives in Cincinnati and said she plans to stay.

“Whatever Act II is,” she said, “it will probably be in the city of Cincinnati.”

More information about the Urban League of Greater Southwestern Ohio is available online.
Lucy May writes about the people, places and issues that define our region – to celebrate what makes the Tri-State great and shine a spotlight on issues we need to address. Poverty is an important focus for her and for WCPO. To reach Lucy, email lucy.may@wcpo.com. Follow her on Twitter @LucyMayCincy.