What You Said: Should police officers write more tickets? 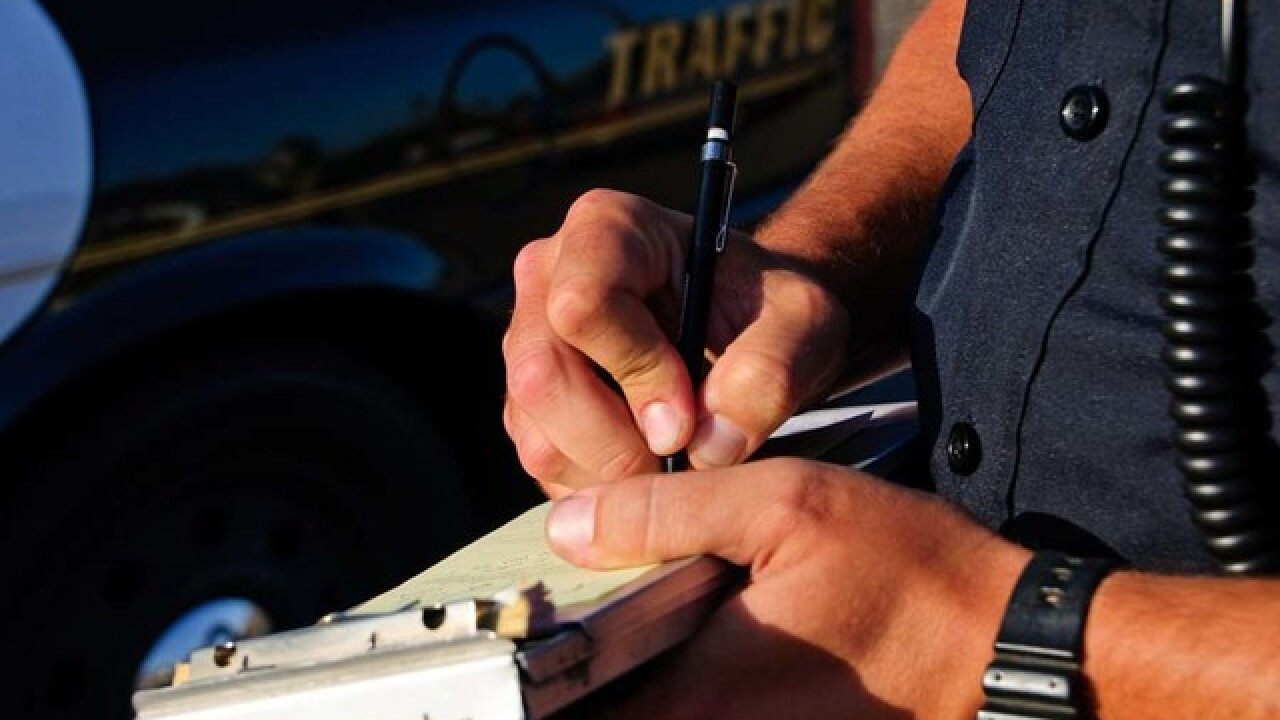 You can scroll to the bottom to take a poll.

We recently published and broadcast a story that had the entire What You Said staff vigorously nodding in agreement.

Here's what it said, in the Cliff Notes version: It's not very safe to drive, walk or bicycle around here. And the cops aren't doing that much about it.

Here's the full story, complete with charts and data.

Our reporters found that Cincinnati is the least safe city among Ohio's three major urban areas, when it comes to crashes per person.

They also found that traffic enforcement stops in the city of Cincinnati have decreased by about 60 percent in the last five years. Holy speed trap, 60 percent!

We don't really know why because the police department wouldn't talk about the findings with us. Hmm.

Anyway, we'd really like to know what you think.

So our What You Said question this week is: Should police enforce the speed limit more strictly?

For our part, the What You Said staff prefers to stay in the right lane and drive the speed limit.

We think it is called the speed limit for a reason, because it should be, by definition, the maximum, the point beyond which one should not go.

However, many of our fellow motorists seem to consider it the speed minimum. So we have become accustomed to drivers speeding past us and to seeing many kinds of interesting hand gestures in the rearview mirror.