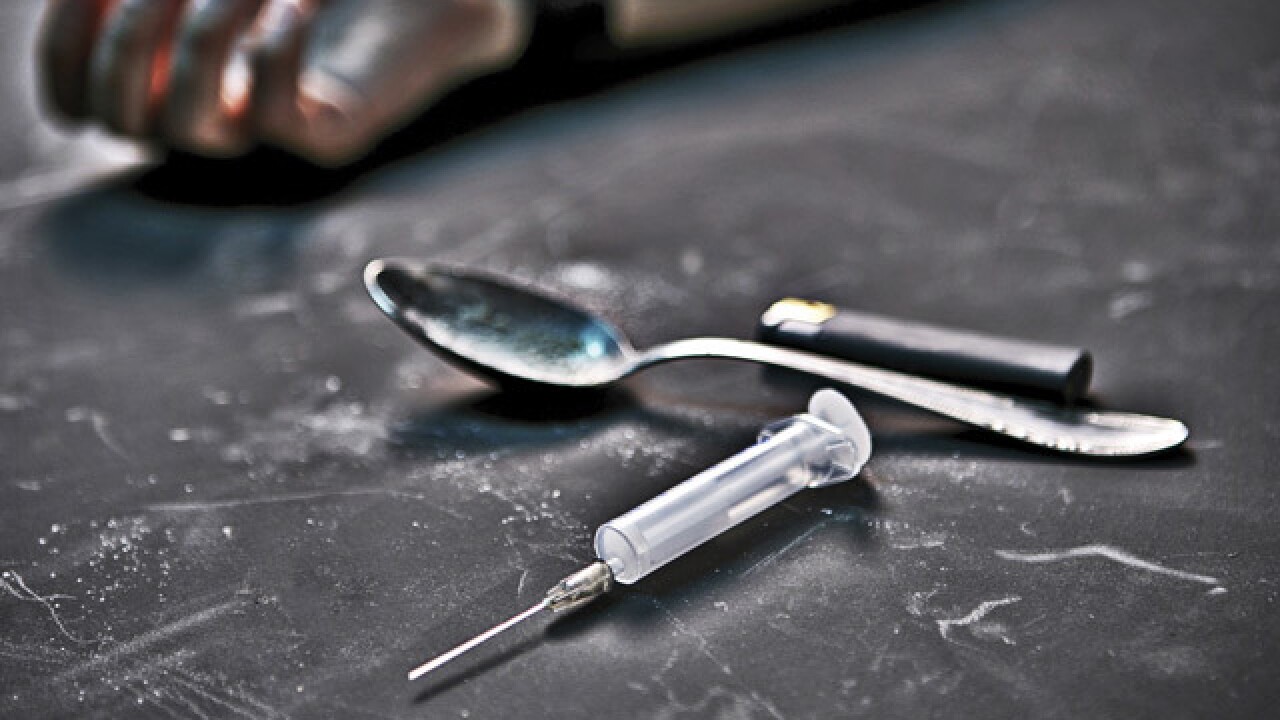 Dr. Clifford Q. Cabansag is an addiction medicine physician at Lindner Center of HOPE and its HOPE Center North location.

As tragic as they are, the recent spike in heroin and opioid overdoses is not at all surprising. Why do I say this?

One, the development of tolerance. Tolerance is the decreased effect of a substance (or medication), so much so that the same amount does not provide the same effect, but requires a higher dose.

What we are seeing is the progressive increase in the amount and potency of opioids. While some start with heroin, most people who develop an opioid use disorder do not. More typical is a progression from a lower potency prescription opioid (for example, hydrocodone) to a more potent one. And from there, further progression to heroin.

Likewise, while some start by injecting drugs, more often there is a progression from oral (slow onset), to intranasal (snorting) to injected drug use (rapid delivery).

This being the case, increased use of more potent opioids and increased doses are totally expected given the inevitable development of tolerance. Recall how fentanyl use increased with the ever increasing use of heroin. And now with fentanyl use becoming more and more common, the very well documented development of tolerance only predicts progression to an even more potent opioid – carfentanil.

Secondly, there's been a lack of the use of effective and safe medication assisted treatment. Unlike an acute illness, substance use disorders are chronic diseases. As with other chronic diseases, opioid use disorders occur on a spectrum of severity. With mild disease, substance counseling combined with group support (e.g. NA, SMART Recovery) may be enough treatment for someone to discontinue use.

A recurring narrative among families who have lost loved ones to an opioid overdose is this: “We spent everything we had on getting our loved one treatment. In fact, they went through rehab or detox a number of times. But they ended up overdosing in the end.”

I am not suggesting that treatment and rehab are not effective. Clearly, there are those with mild or even moderate opioid use disorders who have been so treated and have achieved sustained remission and abstinence. But it has also become apparent that such treatment alone is wholly inadequate to successfully treat those among us with severe opioid use disorders.

Our Efforts Have Fallen Short

Bear in mind that the World Health Organization (WHO) classifies both methadone and buprenorphine as essential “life-saving medications,” with worldwide utilization. Both medications have been thoroughly tested and FDA approved for the treatment of opioid use disorders. Both have been subjected to rigorous clinical scrutiny and have been proven to be effective and safe -- when used as directed by an adequately trained physician.

Space limitations do not allow for adequate dispelling of the myriad myths surrounding medication assisted treatment, particularly with methadone. Clinical evidence has shown that the best outcomes in patients with severe opioid use disorder include treatment with buprenorphine or methadone.

But emphasis should be on the treatment and not on the medication. The medication is only one facet of an overall  treatment that also includes individual therapy, relapse prevention and trauma treatment.

So why is it when it comes to treatment of this epidemic of deadly opioid use disorders, we tolerate a lower standard of care?

Clearly, our overall efforts have fallen short of satisfactory. It’s time to change this.