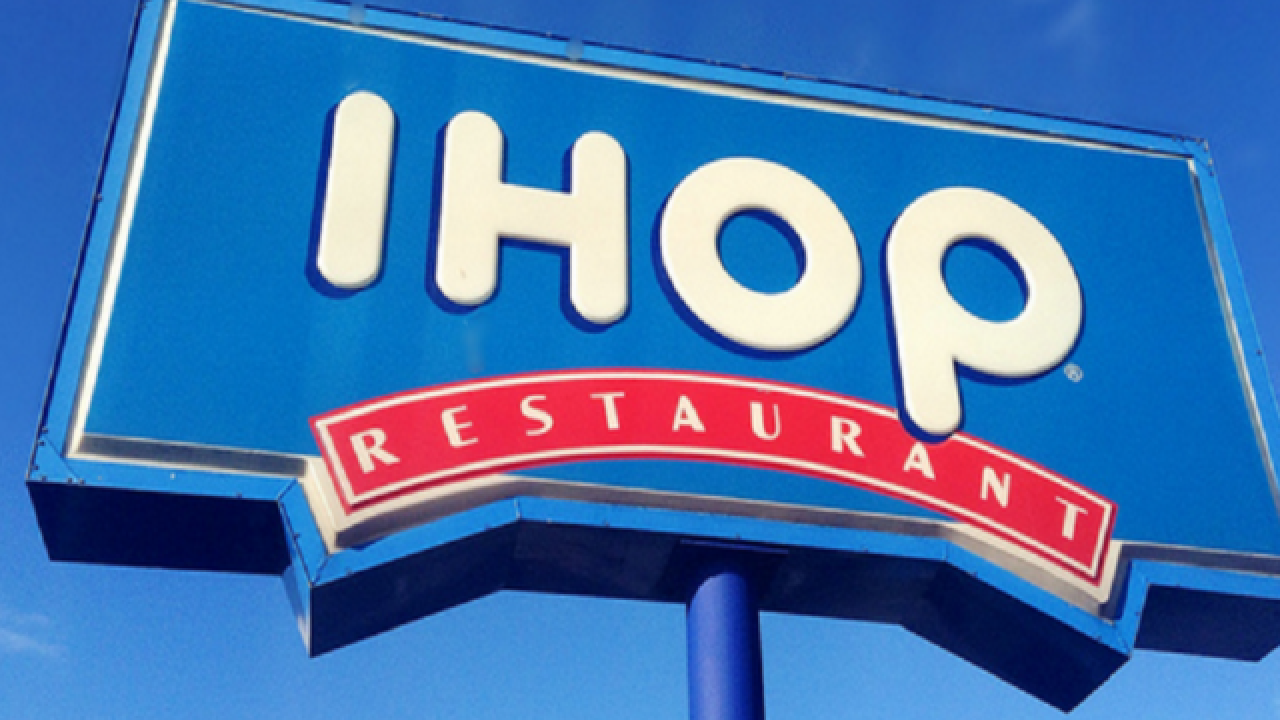 A man is being charged with assault after fighting with an IHOP manager last week after the manager asked the party to leave a IHOP in Memphis, WREG-TV reported.

The manager responded by throwing a chair at one of the members of the party.

WREG reported the manager received multiple stitches to the back of his head, above the eye and near the eyebrow.

No other people have been charged in connection to last week's incident.

The manager is reportedly back to work, and is looking at increasing security at the restaurant.