Orlando gunman's wife says she tried to talk him out of attack, officials say 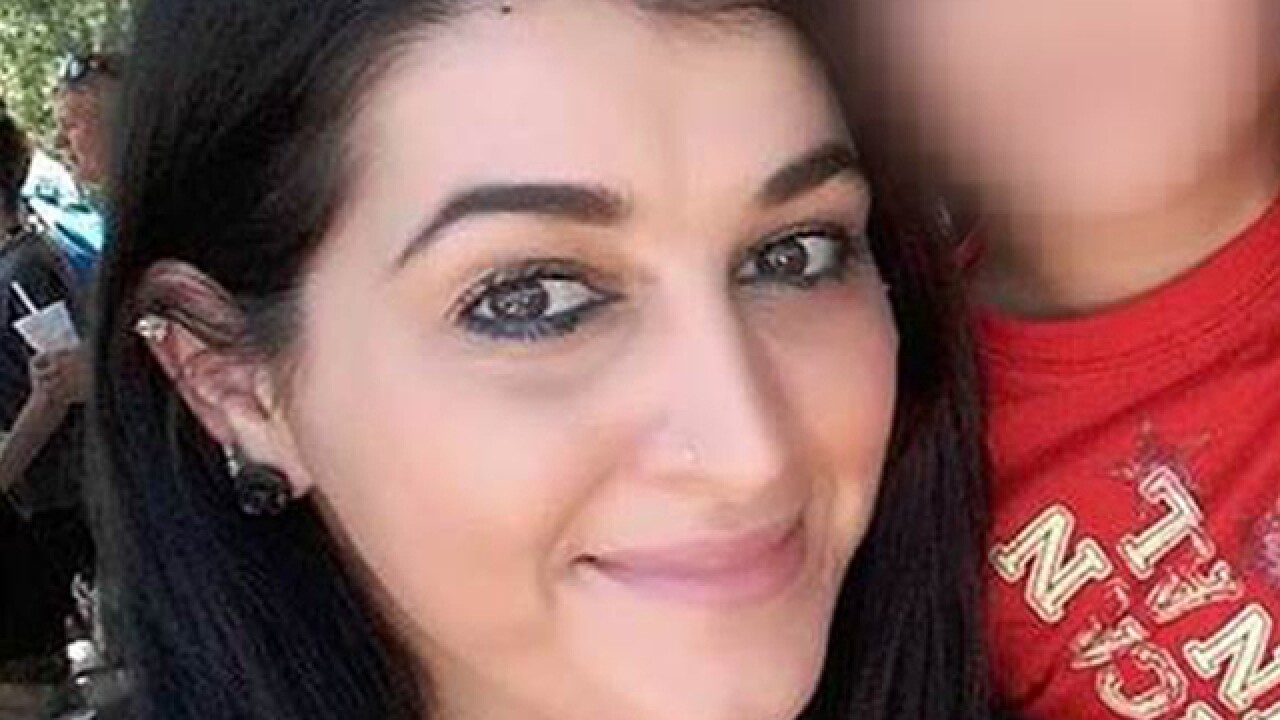 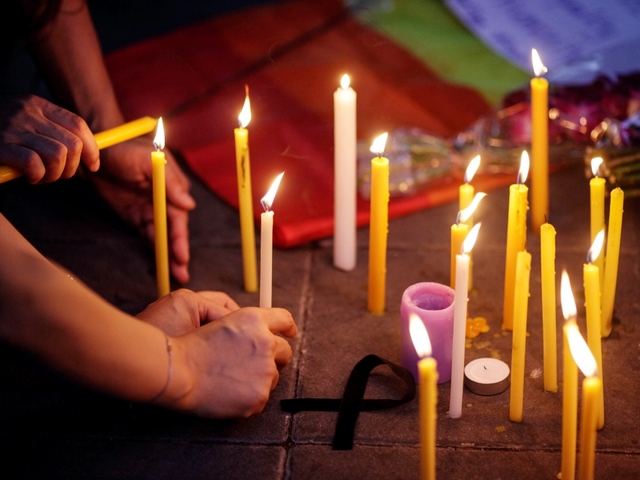 The 30-year-old wife of Omar Mateen, the shooter at the Orlando gay club massacre, is being considered for possible criminal charges, officials told ABC News.

A law enforcement official told ABC News that Noor Mateen may have known something about the incident in advance but claims she tried to talk him out of the assault.

Noor told the FBI she was with him when he bought ammunition and a holster, several officials familiar with the case told NBC News. She told the FBI that she once drove him to the gay nightclub, Pulse, because he wanted to scope it out.

News of the potential involvement of Mateen’s wife comes just moments after doctors at Orlando Health, a hospital where first-responders brought victims of the shooting, warned that the death toll may rise in the wake of the shooting.

A news conference was held Tuesday morning at the hospital to provide updates about the status of survivors of the attack. Dr. Michael Cheatham informed the press that of the 44 patients that were brought to his hospital, 27 were still being treated. Of those 27, six patients were "critically ill."

Cheatham said that he would be surprised if the death toll did not rise.

RELATED: The stories of the Orlando shooting victims