Bicycle nonprofits around the country have programs that refurbish old bikes, while also creating crucial job opportunities for young people. 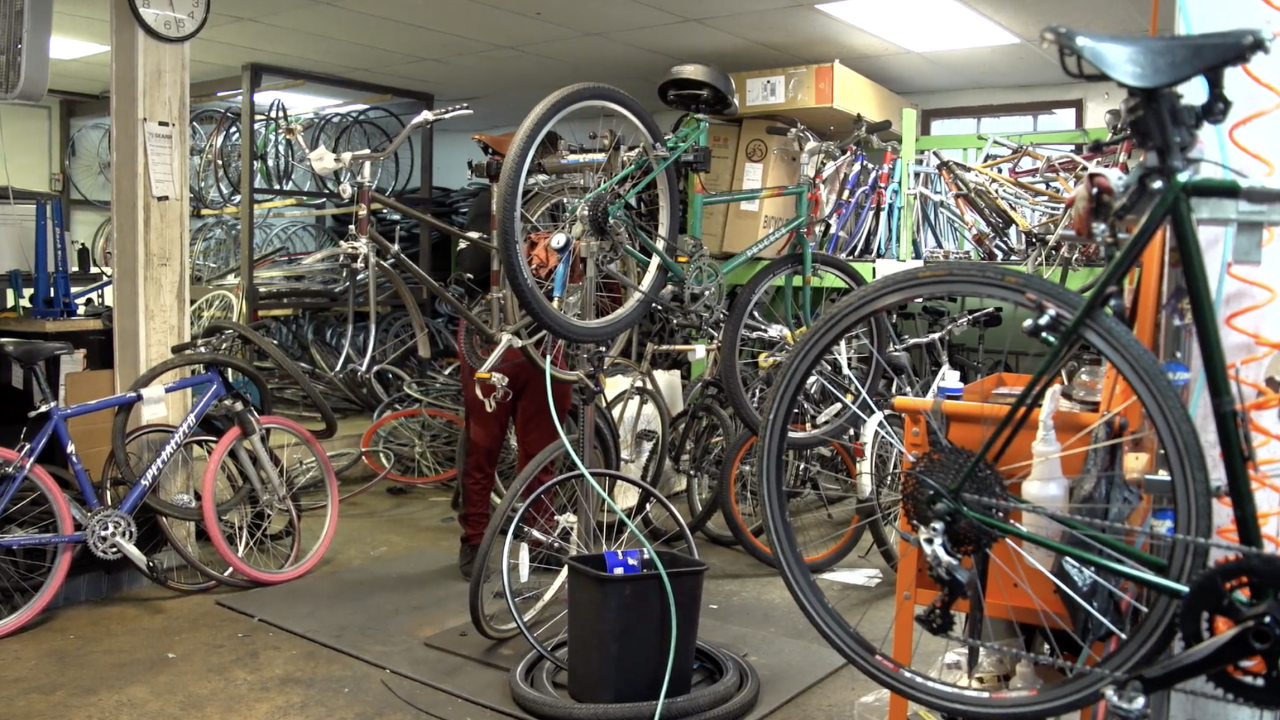 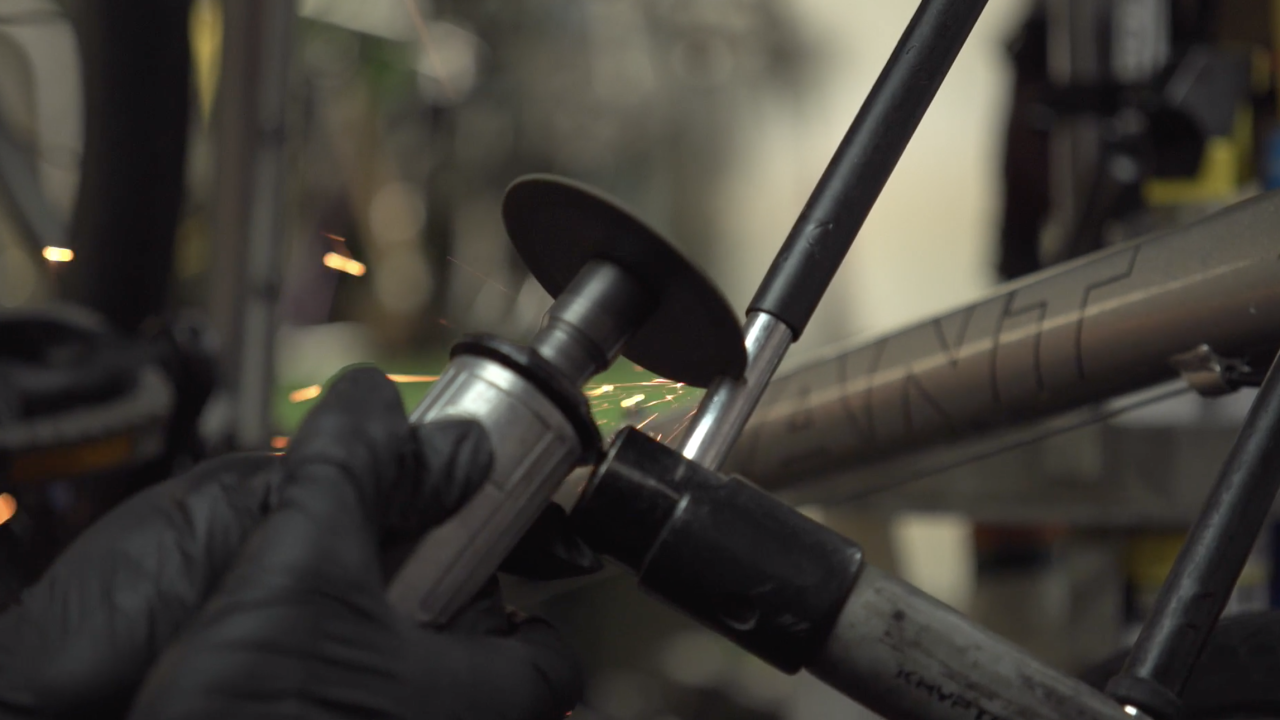 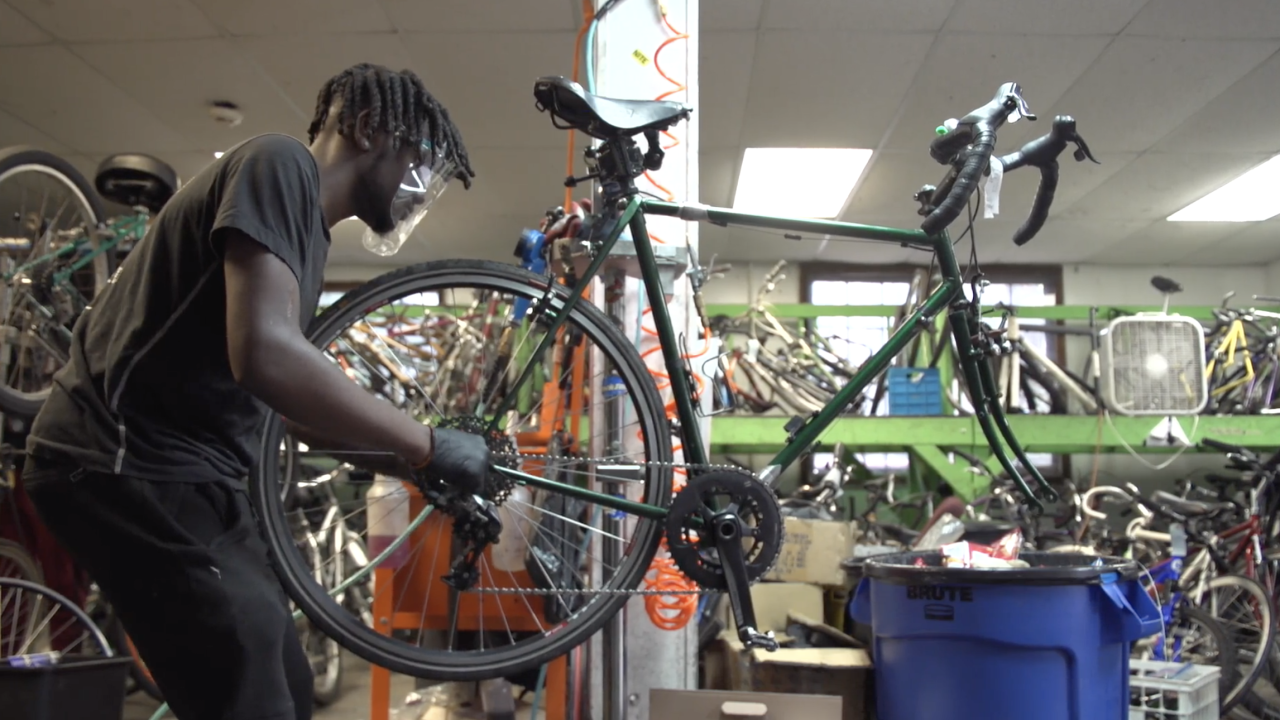 WASHINGTON, D.C. -- Inside one Washington, D.C. bicycle repair shop is a cacophony of sounds, where both the bicycles and employees get a chance they may not have otherwise.

The nonprofit trains Black teens about everything it takes to run a bike shop.

“For a lot of the young Black youth, this is really their only opportunity to get their feet wet in a bicycle business,” Jackson said.

Medley started coming to Gearin’ Up Bicycles several years ago, eventually working his way up to youth shop manager. It is quite a journey for someone who didn’t take to bicycling right away.

Eventually, though, Medley picked it up and now envisions a future full of bicycles.

“I would still have a full-service bike shop,” Medley said, “but then also have programs within it to actually still be able to teach people and they can learn how to maintain their bike on their own.”

It’s an inspiration drawn from Gearin’ Up Bicycles, which helps young people build their own bicycles to keep and teaches them how to fix donated bikes that otherwise may have ended up in a landfill.

“Our main goal obviously is workforce development, but I hope they get a sense of confidence and empowerment that they can do any job once they leave here,” said Lauren Shutler, the organization’s outreach coordinator.

The repaired bicycles are then resold during Saturday sales, which have grown increasingly popular during the pandemic’s global bicycle shortage.

The money from the sales then goes back into the nonprofit, though they say there’s always room for more.

“As a nonprofit, we need people to come in and support us in that way,” Shutler said.

It’s all part of the program to keep these wheels, and lives, in motion.

“We've got them,” Jackson said.

For more information on Gearin’ Up Bicycles and how you can help, click here.