VOTE: Which 2016 movie are you most excited for? 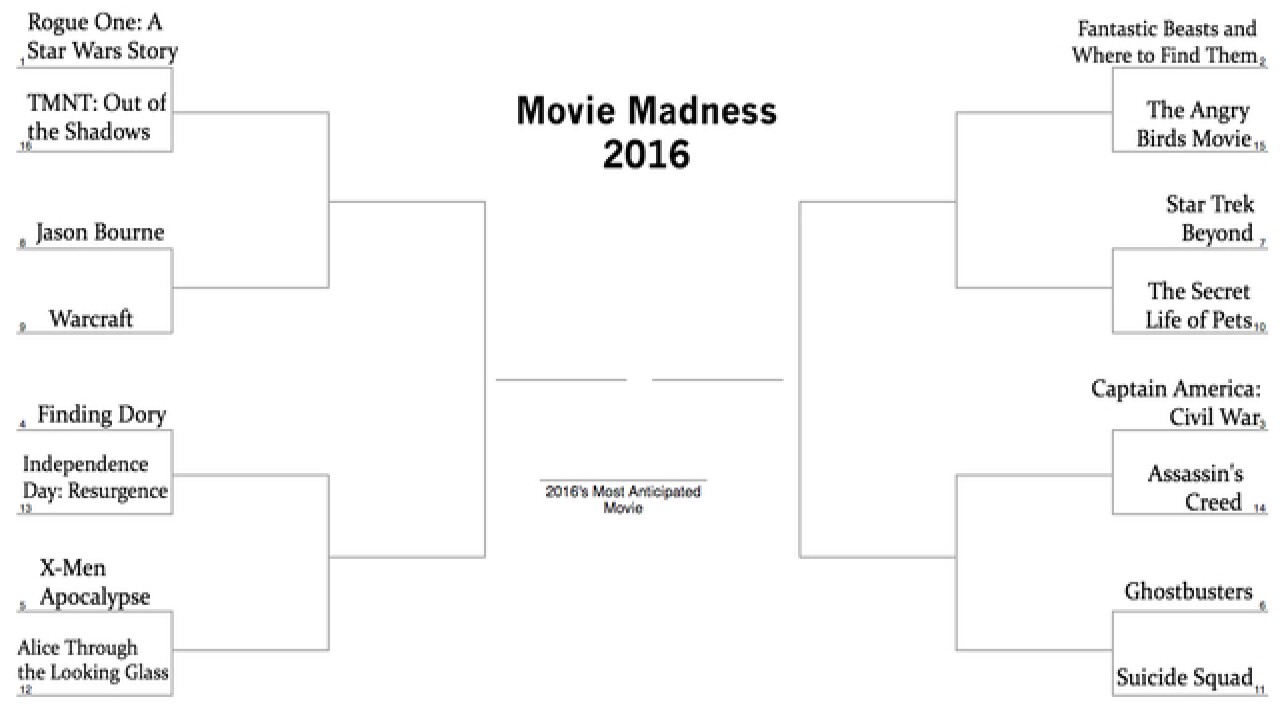 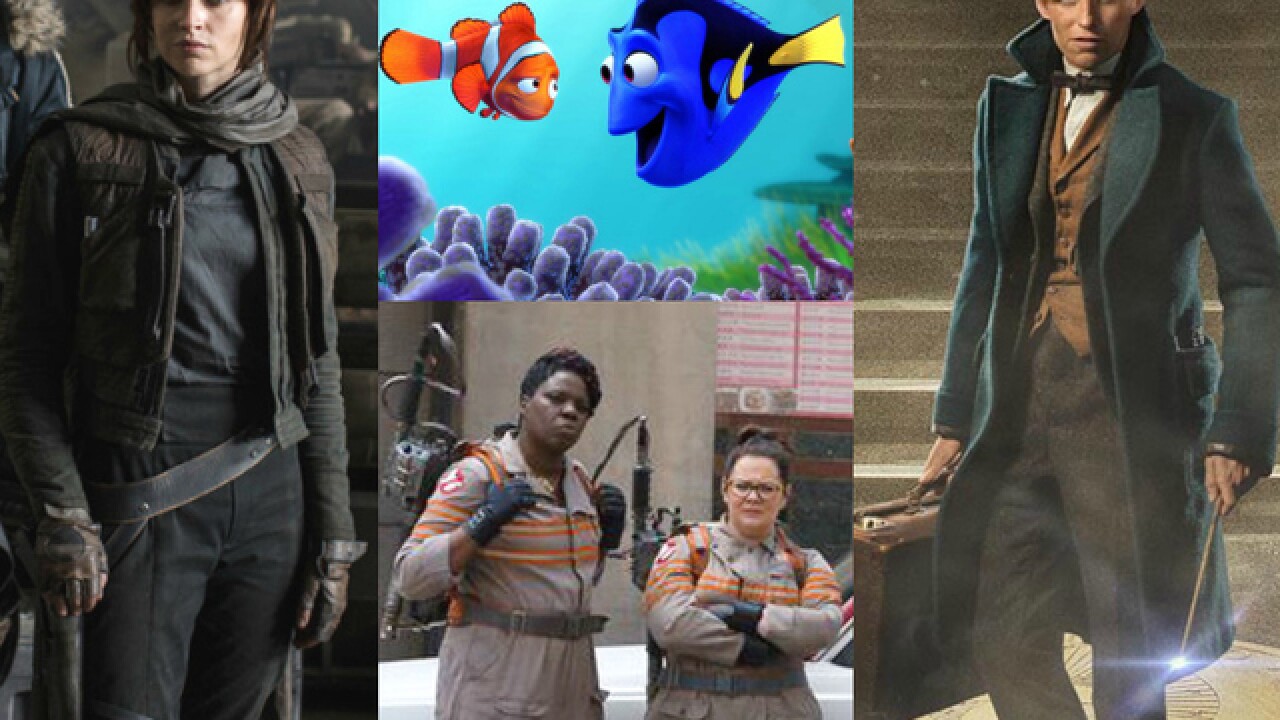 We paired 16 of this year's upcoming should-be blockbuster movies in a head-to-head bracket to find out what is truly 2016's most anticipated film. Every week a new round of voting will commence based on which movies were chosen to advance by our readers.

The champion of Movie Madness 2016 will be revealed on April 12.

Note: No movies scheduled to be released before April 12 were considered for the bracket.

VOTE ON ROUND 1 BELOW: