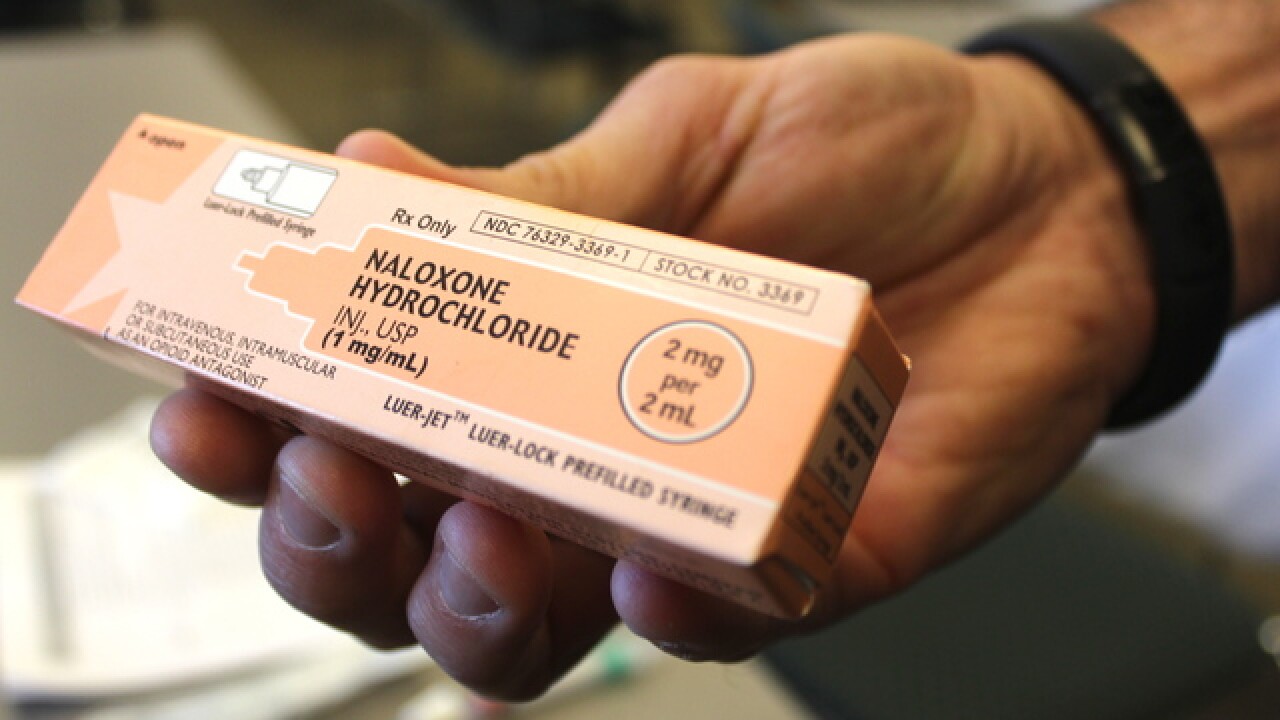 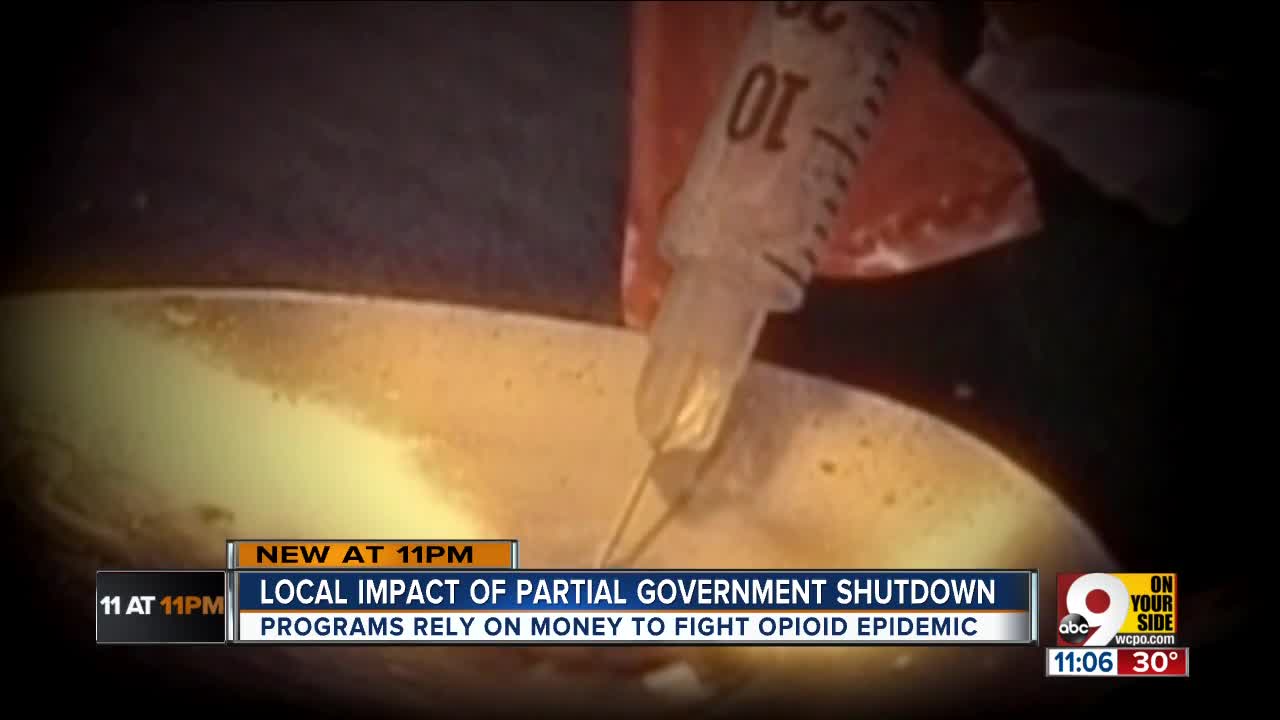 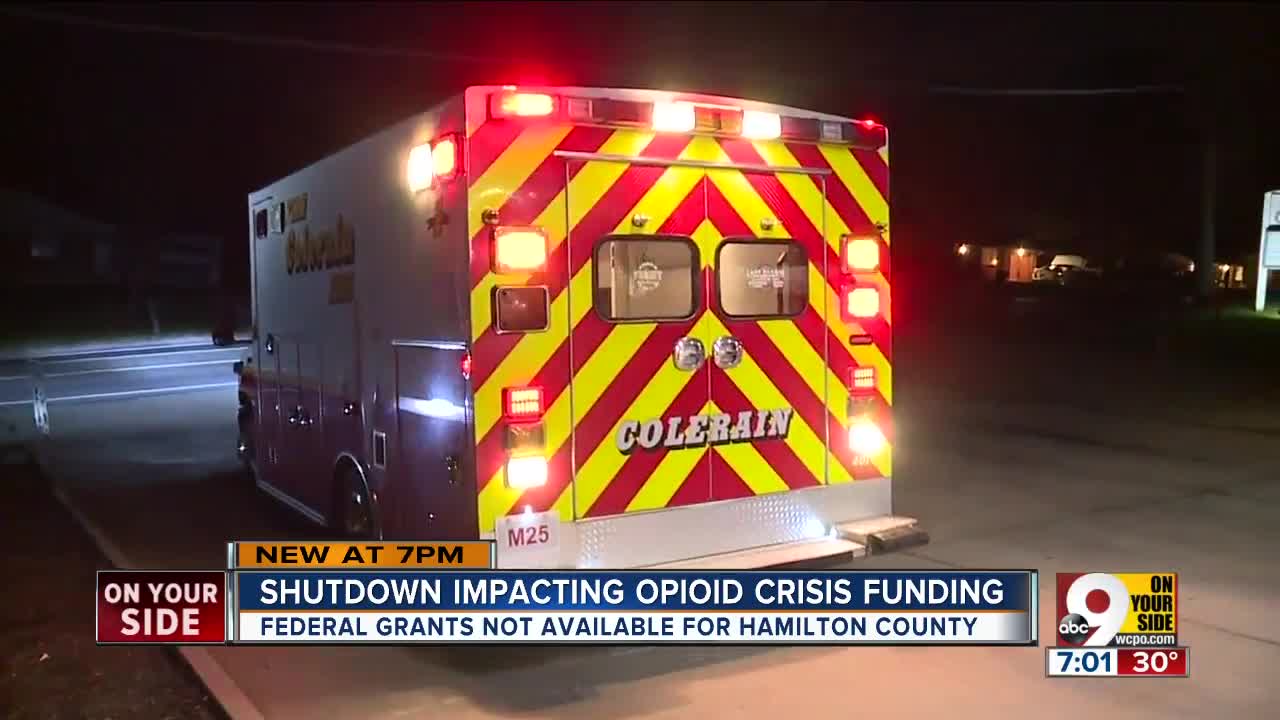 The county’s heroin quick response team, which connects recent overdose victims with addiction recovery resources, and the pre-arrest diversion program, which is still in its planning stages, were meant receive roughly $900,000 total from grants in 2019.

The shutdown hasn’t interrupted the delivery of those funds yet but will if it lasts more than 30 days. On Tuesday night, as the Hamilton County Board of Commissioners met to discuss worst-case scenarios, it inched toward Day 26 with no end in sight.

“Here’s the thing: No matter what is debated on the top level, here at the street level it’s us trying to save people’s lives and make our communities better,” said Newtown police Chief Tom Synan, who is also co-chair of the Hamilton County Heroin Coalition.

The grants at risk fund more than day-to-day trips to overdose victims’ homes, Synan added. Through a partnership between the Department of Homeland Security and Cincinnati Bell, the county is developing an online platform for drug users to connect with treatment and exploring the role of artificial intelligence in addiction recovery.

If the county has to pay for people like that young man to receive help, it will. For now.

“The question then is, how long can we front the money, given the challenges we have with our own general fund budget?” she said. “What happens if this goes on for a long period of time?”