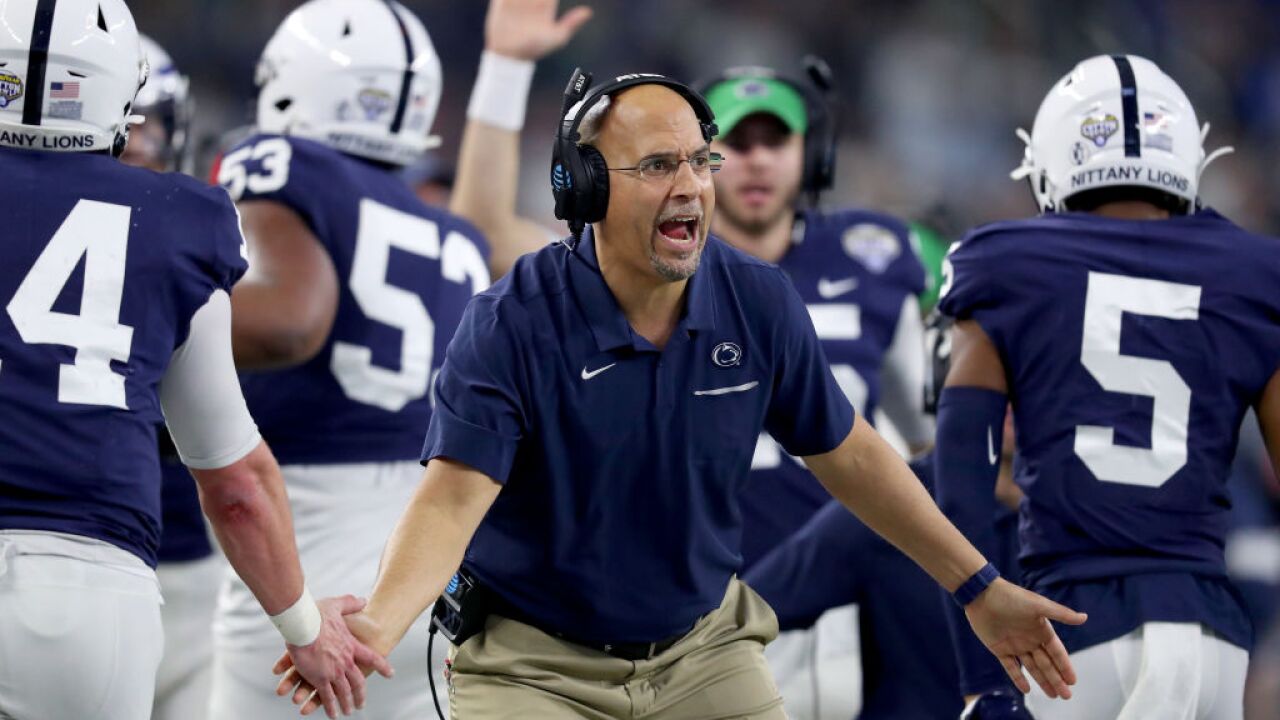 Former Penn State football player Isaiah Humphries has filed a federal lawsuit, claiming that other members of Penn State’s football team hazed him and the coaching staff was aware of it, ESPN reported.

Among the allegations, ESPN reported that Humphries alleged that players “facilitated a campaign to harass and haze underclassmen” on the team. Humphries claimed that a member of the team said, "I am going to Sandusky you."

Jerry Sandusky was a former Penn State coach convicted of sexually abusing children while on university property. Many university officials, including former head coach Joe Paterno were fired in the wake of the Sandusky scandal.

Penn State released a statement to ESPN noting that no charges were filed.

"The university has established processes in place for responding to claims of potential misconduct. In accordance with our processes, the Office of Sexual Misconduct Prevention and Response and the Office of Student Conduct carried out investigations of the plaintiff's claims independent from Intercollegiate Athletics," the school said. "In addition, Penn State police investigated related allegations and forwarded the results of that investigation to the Office of the Centre County District Attorney. The DA reviewed the case and decided that no charges would be pursued."