Washington D.C issues citation, fine to a 2-year-old for littering 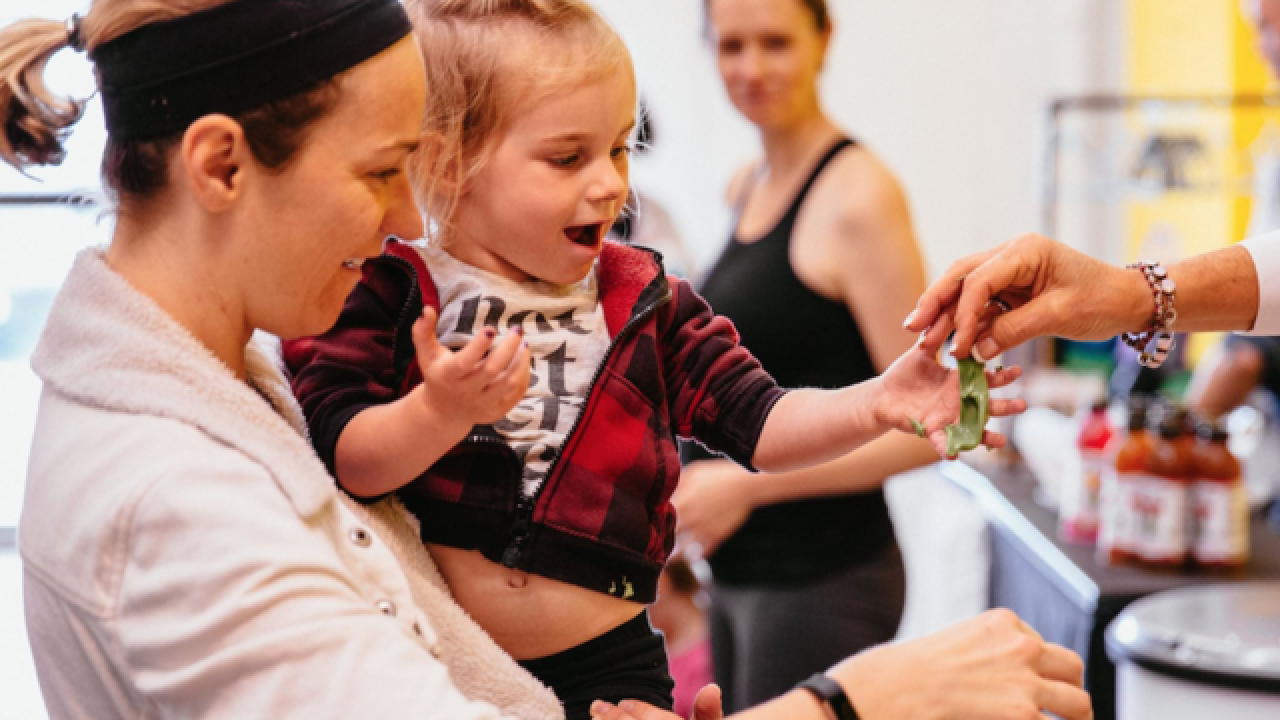 A 2-year-old Washington, D.C. girl faced a $75 fine and citation for littering after a piece of mail with the girl's name on it was found on the ground in the alley near her home, The Washington Post reported.

Thankfully, Harper had an attorney on her side. Harper's mom Theresa Westover is a lawyer for the National Labor Relations Board and took the case directly to city officials. When she called the city's solid waste inspector on Friday, she was told the girl was a violator of the city's littering law, regardless of her age.

After news of the incident went viral, DC officials reversed the citation, and no longer considers Harper Westover a violator, The Washington Post said.

DC officials claimed that a bag of trash along with a letter from the University of Wisconsin's kids club "Bucky's Buddies" were pieces of evidence proving Harper's guilt. Westover responded to the evidence saying that her 2-year-old daughter did not carry the trash or the letter to their alley.

When DC's public works department saw the uproar the incident caused, they gave Harper an opportunity to absolve herself from the citation.

“I have to send them a birth certificate,” Theresa Westover told the Washington Post. “I shouldn’t have had to wait for someone in the communications department to call me before common sense takes place.”