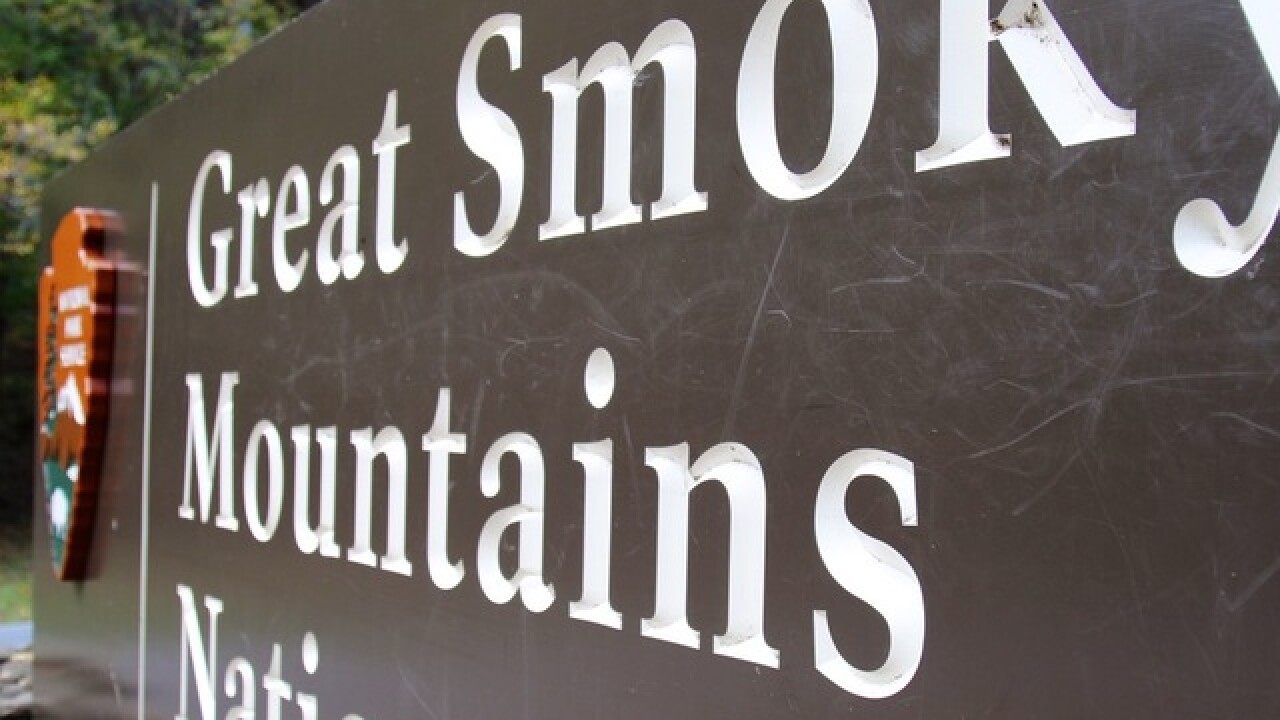 GATLINBURG, Tenn. -- A hiker says a bear bit him as he slept along the Appalachian Trail in the Great Smoky Mountains National Park.

The 49-year-old hiker told authorities in Graham County, North Carolina, he was sleeping in a tent Tuesday night near the Spence Field Shelter when a bear bit him on the leg through the tent, Park spokeswoman Dana Soehn said.

The victim was able to scare the bear away.

Soehn told local media the bear returned at some point and tore through two vacant tents, including the one belonging to the victim. ABC affiliate WLOS reported the injured hiker was from Las Vegas.

Park rangers took him out of the backcountry by horseback and then to a hospital.

Last year, a bear dragged an Athens, Ohio teen from his campsite during what was planned to be a 50-mile backpacking trip.

The teen's father was able to fight off the bear, but the teen was hospitalized with some wounds to his face. They had to hike five miles to get help.

The park says bear attacks are extremely rare; if you're attacked, the park says you shouldn't play dead, but instead should "fight back aggressively with any object available" because the bear might think you're its prey.

Visitors are warned to stay at least 50 yards from any bears they see.

A video from the park explains how visitors should interact with bears and other wildlife:

Great Smoky Mountains National Park is the most-visited national park in the country, and at about a five-hour drive from Cincinnati, it's a popular getaway for people from the Tri-State.