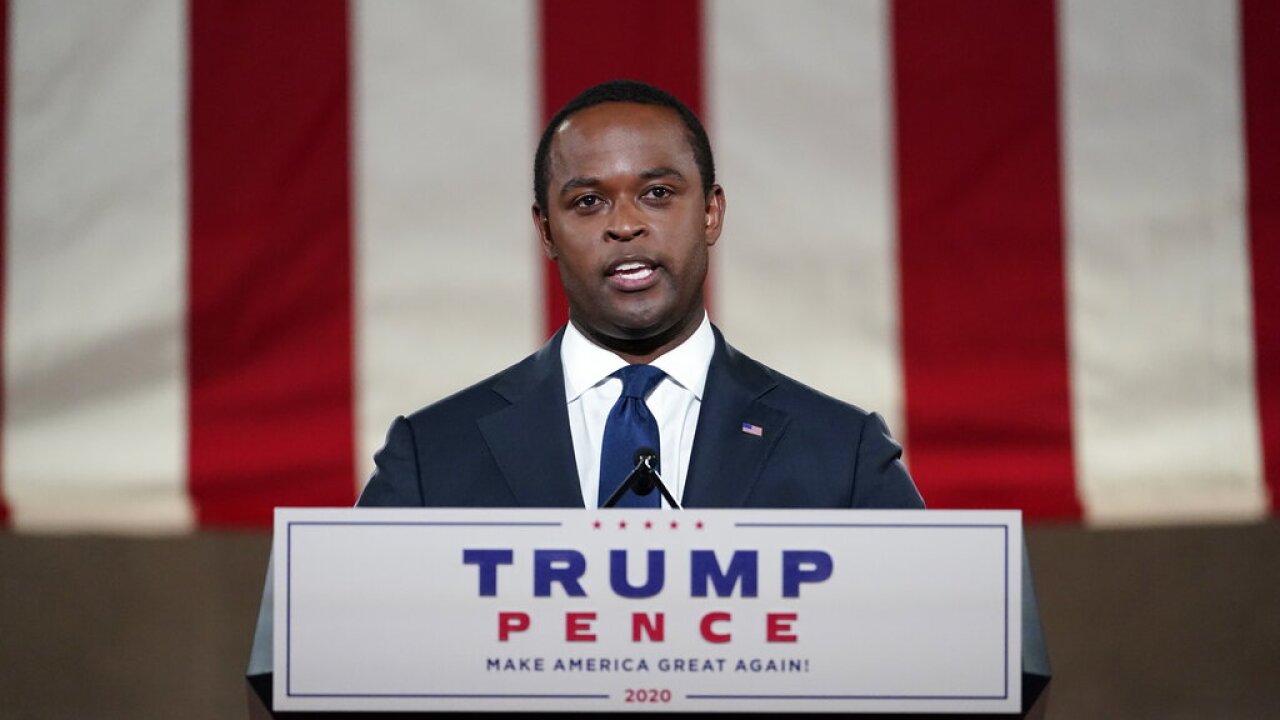 Cameron was among more than a dozen people the president said he may choose from if another opening occurs during his presidency.

Cameron, a Republican, is a well-known supporter of President Trump. He recently spoke at the Republican National Convention. Cameron mentioned Breonna Taylor, a 26-year-old EMT who died as Louisville officers attempted to serve a "no-knock" warrant at her home, during his speech. His office is currently handling the investigation into her death, and Cameron must ultimately decide whether or not to charge three Louisville Metro police officers for their role in Taylor's death.

There are currently five conservatives and four liberals on the Supreme Court.