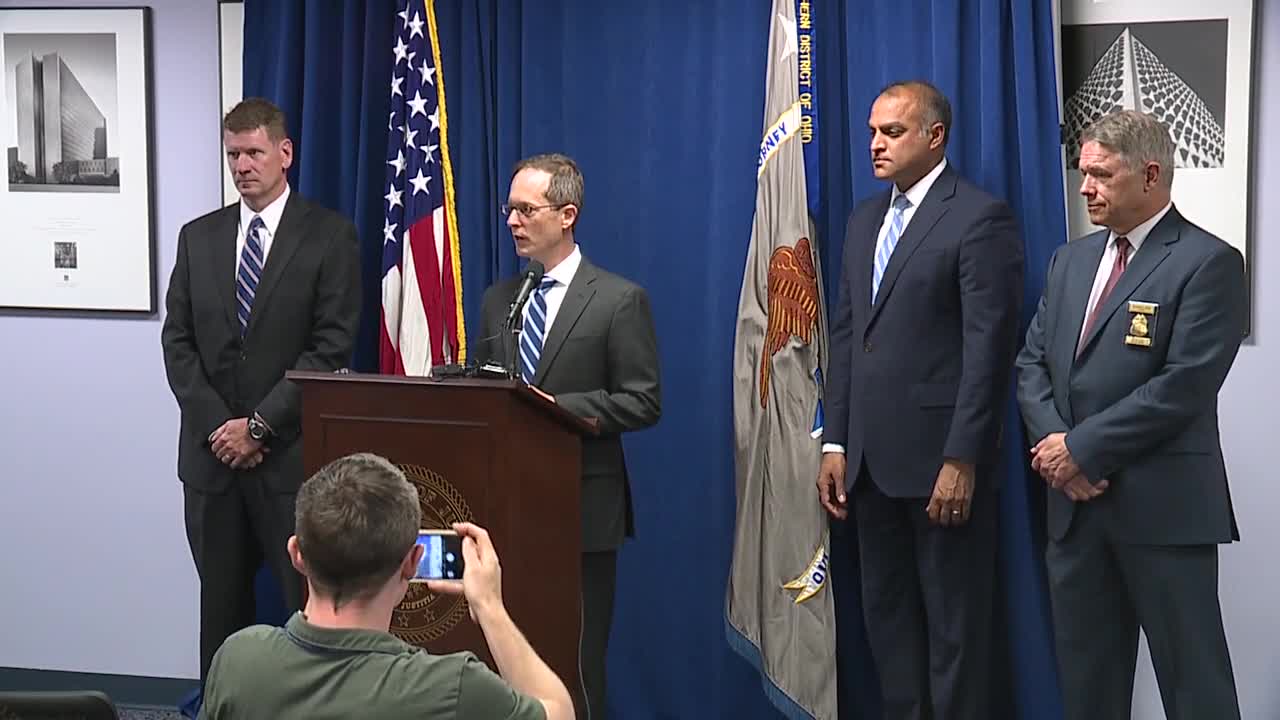 Federal officials have charged a friend of the Oregon District gunman with helping him illegally obtain body armor and components for the weapon he used in the deadly mass shooting on Aug. 4. 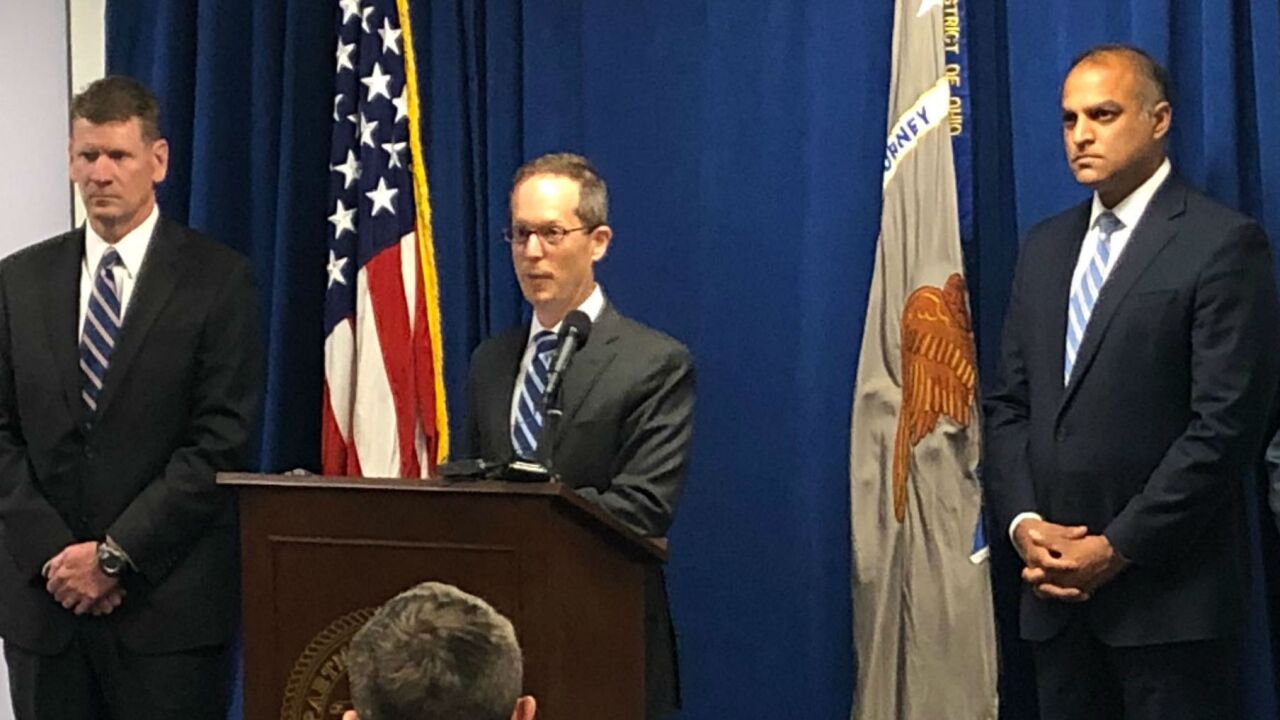 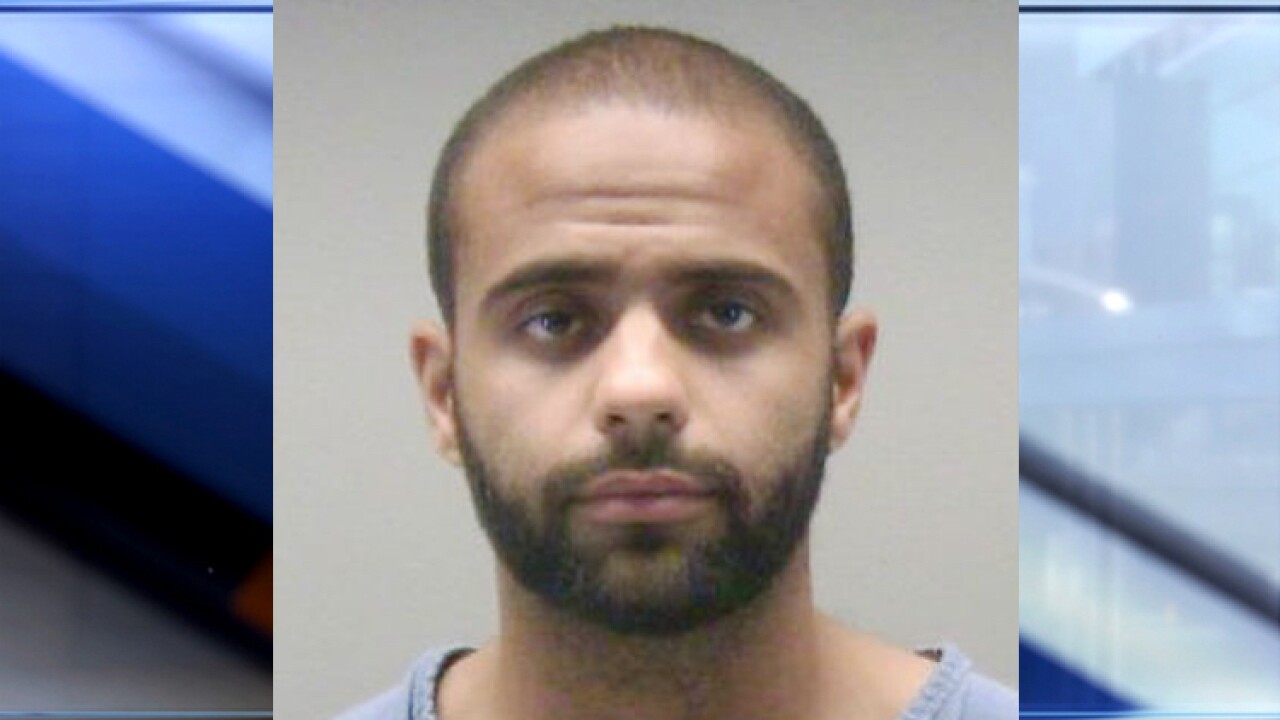 DAYTON, Ohio — Federal officials have charged a friend of the Oregon District gunman with illegally buying body armor and components for the weapon used in the deadly mass shooting on Aug. 4.

Ethan Kollie, 24, of Kettering, Ohio, admitted buying an upper receiver that was attached to Connor Betts's AR-15 and the 100-round double-drum magazine Betts used to kill nine people in the Dayton entertainment district, according to an affidavit.

WATCH video of Monday afternoon's news conference in the player above.

Kollie and Betts, 24, of Bellbrook, Ohio, allegedly assembled the AR-15 in Kollie's apartment 10 weeks ago, according to U.S. Attorney Benjamin Glassman. Kollie bought the drum 6-8 weeks ago and that's when Betts took possession of all three components, Glassman said.

Kollie's admitted drug use made it illegal for him to purchase or possess a firearm or components, and Kollie is also being charged for lying on federal firearm forms, according to Glassman. Kollie owned several guns and had a concealed carry permit.

Glassman said there is no evidence that Kollie participated in the planning or shooting with Betts.

Kollie, who was arrested Friday, said he and Betts did "hard drugs," marijuana and acid together four or five times a week between 2014 and 2015, according to Glassman. Kollie also told FBI agents he smokes marijuana every day and has done so since he was 14, and that he uses psychedelic mushrooms he grows in his apartment, Glassman said.

Kollie owned a micro Draco pistol, a Taurus semi-automatic and a .38 Taurus revolver, Glassman said. Agents interviewing Kollie at his apartment said they smelled marijuana and saw a bong and the Draco pistol in plain sight. When agents returned with a search warrant, they said Kollie was carrying the .38 and what they believed was a small amount of marijuana.

When purchasing weapons, Kollie checked the "No" box when asked if he used drugs, Glassman said.

Kollie said he kept the gun components and body armor he bought for Betts earlier this year because Betts wanted to hide them from his parents, according to Glassman.

Glassman and Todd Wickerham, Special Agent in Charge of the FBI office in Cincinnati, announced the charges at a 2 p.m. news conference in Dayton.

Glassman said the FBI investigation is continuing and anyone who assisted Betts or had prior knowledge of the attack would face federal charges.

Wickerham said the FBI is still examining the cell phone Betts was carrying at the time of the attack.

Kollie faces up to 10 years in prison if convicted of possessing a firearm as an unlawful user of a controlled substance, and up to five years for making a false statement regarding firearms, Glassman said.

Betts killed his sister and eight others and wounded 14, officials say. More than a dozen others were hurt while trying to escape the gunfire on Fifth Street. Police shot and killed Betts at the scene.