Will new tax law cut your refund or your donation to charity?

Some worried about possible double whammy 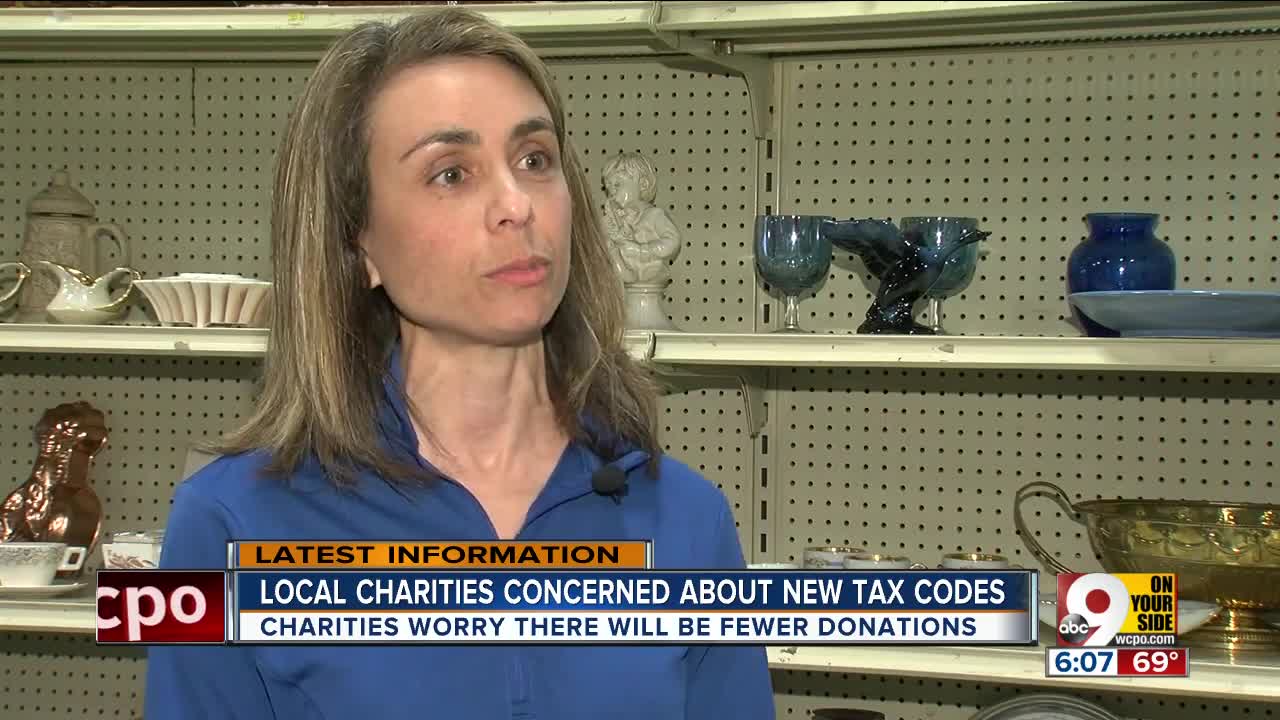 Donating to charity is a big part of many people's spring cleaning routine, but the new tax codes could have some of you thinking twice before getting rid of that old junk. 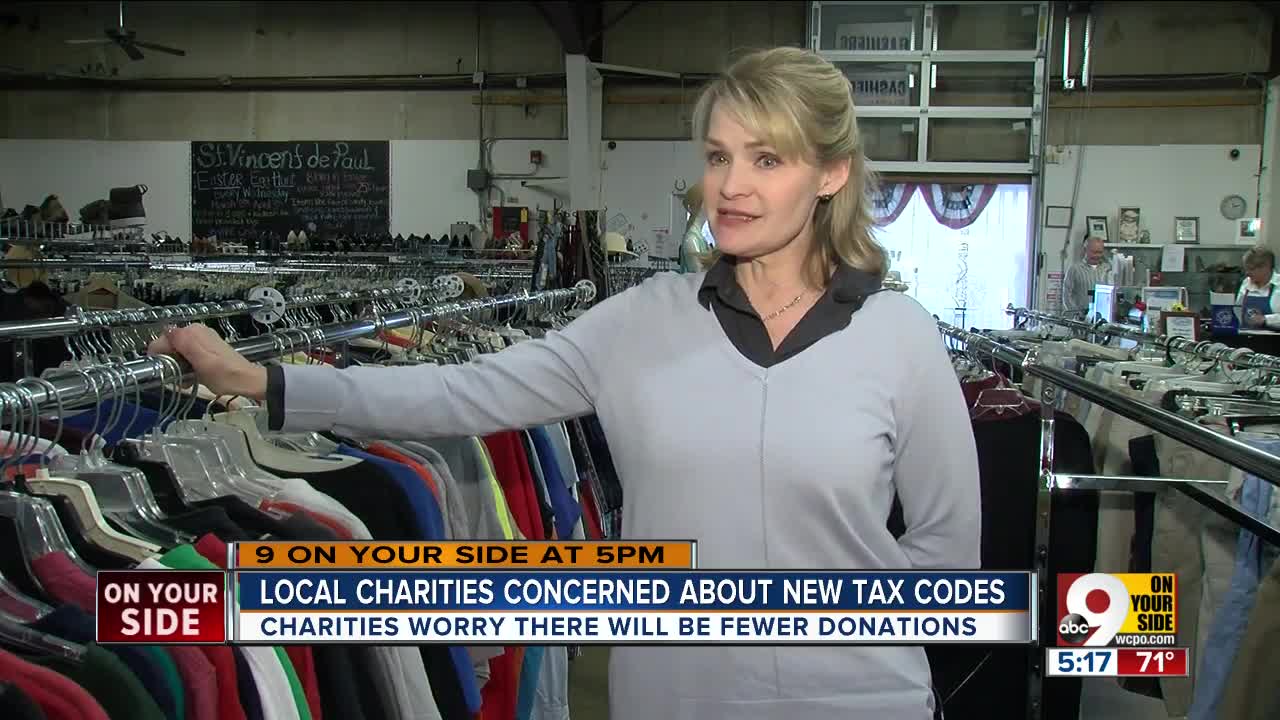 CINCINNATI — Some taxpayers and charities are worried that new tax laws may have the double whammy of reducing your tax refund and donations to charities.

With the deadline to file looming April 15, taxpayers used to getting money back for donating to charity might be surprised this year.

“I've done my taxes and I've gotten less back than I thought I was going to get back,” Deprima said.

Starting this year, only contributions over the standard deduction of $12,000 for individual filers and $24,000 for couples will be credited if you itemize.

“People would have less of a propensity to give money, I would think,” said DePrima.

That higher threshold is a huge concern for Major Nancy Beauchamp, administrator for The Salvation Army of Greater Cincinnati.

“We are always concerned when anything hinders the possibility of a donation because we are suffering from a lack of donations for the past few years,” Beauchamp said.

Beauchamp says 80 percent to 90 percent of their funding comes directly through thrift stores and area drop-off centers – “one family or person donating 2-3 bags.”

While some charities are struggling, St. Vincent de Paul has seen an uptick in people wanting to give.

Suciu, Northern Kentucky director of retail operations, says they've worked hard to educate the public about where their money goes.

“Ninety-three percent of every dollar that comes into this store goes back into our mission,” she said.

While revenue for smaller gifts dropped by 4.4 percent in 2018, bigger gifts have gone up.

According to the Fundraising Effectiveness Project, revenue from gifts of at least $1,000 have gone up 2.6 percent.

Car donations at St. Vincent de Paul are up this year.

“We're about $20,000 over where we were at this point last year in terms of the value of the cars that have been donated,” said Karen Zengel of St. Vincent de Paul of Northern Kentucky.

Convincing donors to keep those smaller, unwanted treasures from ending up at the neighborhood yard sale will be the challenge for some nonprofits moving forward.

Besides, they can still count on the generosity of donors like Deprima.

“It's not really going to matter to me because I'm doing it from my heart and not for the financial incentive,” Deprima said.

Good news: Most people tell us the new tax codes won't affect their generosity. They'll continue to donate to charity just as much as they have in the past.