Three men charged with rape after uploading assault to Snapchat 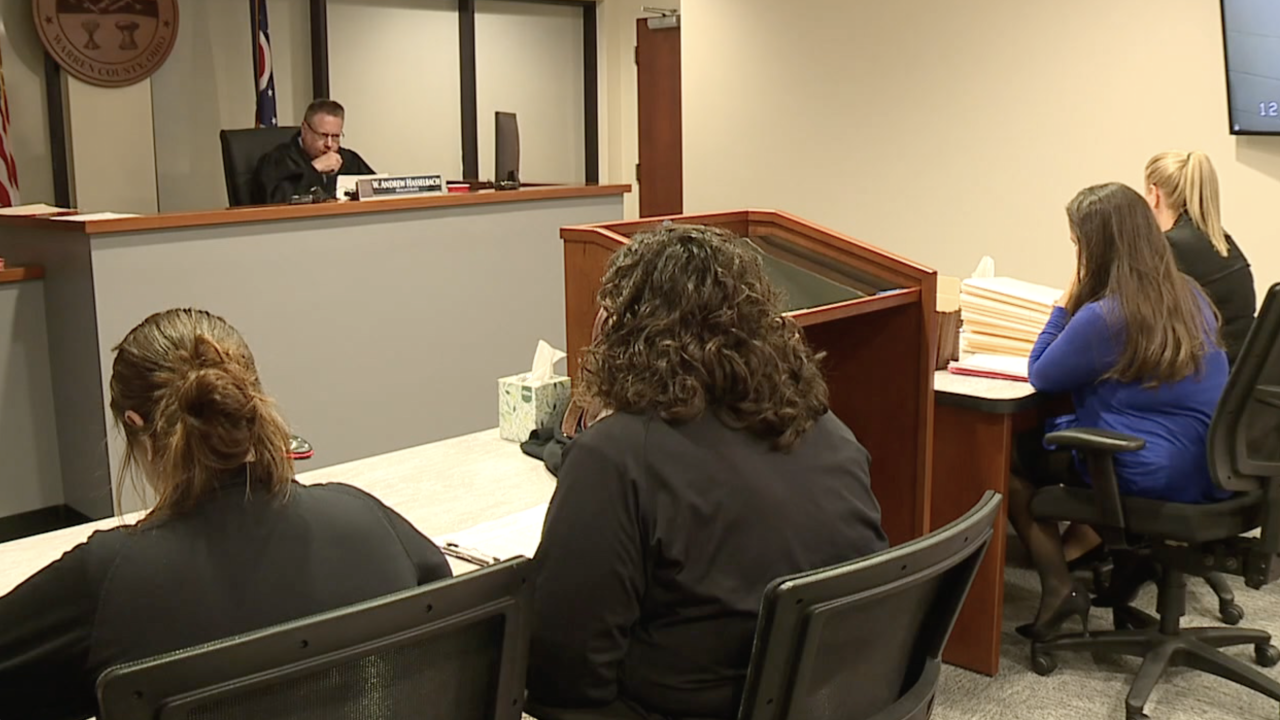 Three 18-year-old men are facing charges of rape and sexual battery after officials said they assaulted a 17-year-old girl and uploaded the attack on Snapchat.

Alexander Wood, Quentin Smith and Dominic Cboins were indicted Monday and appeared in court Wednesday. Wood and Smith face charges of rape, sexual battery, pandering sexually oriented material involving a minor and illegal use of a minor in a nudity-oriented material or performance. Cboins stands charged with rape and sexual battery.

Smith and Woods appeared in court via video feed from the Warren County jail. Cboins was arrested late Tuesday night, and will appear in court later in the week.

Officials said after a night of partying at Mason Inn Motel in April, the three men raped an unconscious girl. Warren County Prosecutors said the girl was overly intoxicated and passed out when the assault took place, and was incapable of resisting or consenting.

Court documents said the men recorded the rape on Snapchat, effectively distributing it through the app.

Sgt. Brian Hounshell, with the Warren County Sheriff's Office, said because Snapchat makes video invisible after 24 hours, the suspects may have felt a false sense of security about recording the incident.

"We have ways that we can get the Snapchat videos," he said. Prosecutors also said even if authorities never secure the actual video itself, hearing about the video from witnesses who watched it can be enough for a jury to convict.

"All of our crimes nowadays, it does have to do with social media," said Hounshell. "That's how we get a lot of our evidence is because of that."

Hounshell said he warns parents about Snapchat often, because the app's temporary video hosting means it can often be used to record and showcase illegal activity.

During their appearance in court, Smith and Woods were both given a bond of $25,000. If they post bail, they're barred from having contact with any minors while they await trial.

Prosecutors also pointed out during court that each of the teens accused have a lengthy criminal history, including domestic violence.