PD: Man who stole ambulance kidnapped after ex-girlfriend lured him to house 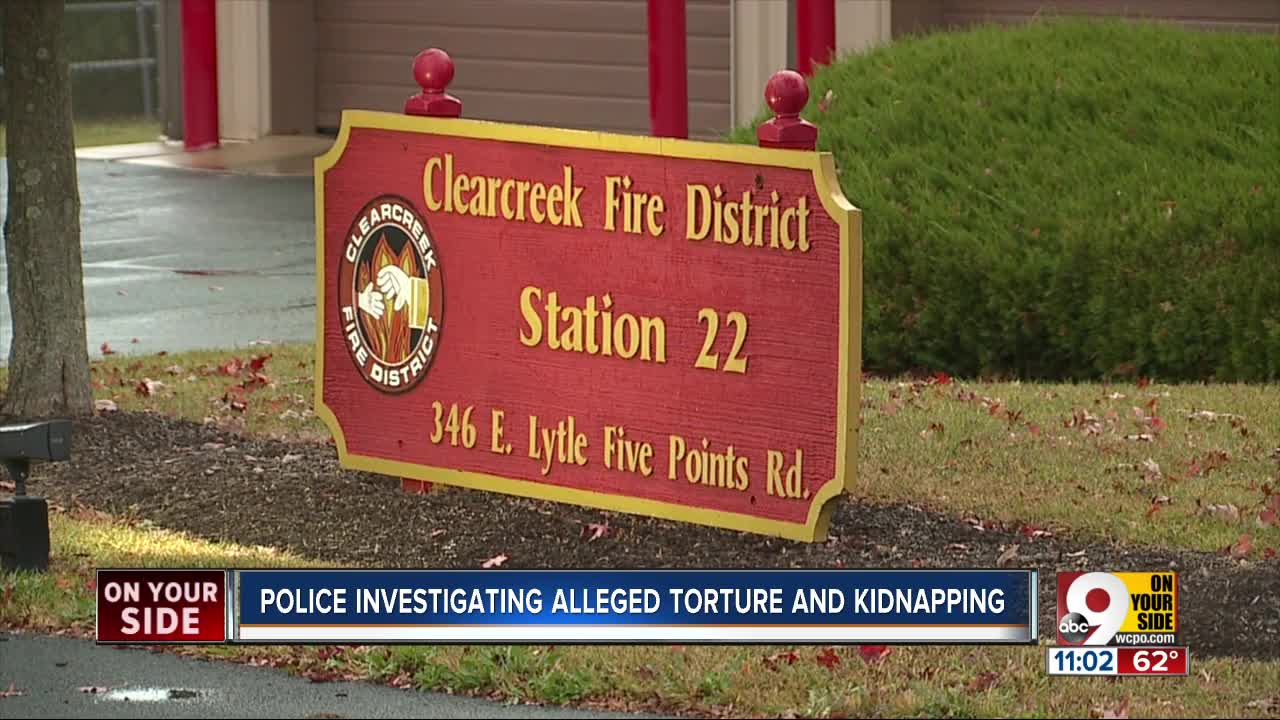 The victim claimed he spent days in the cage while his captor terrorized and harassed him. He escaped Saturday, sprinting across the street to a fire station, breaking a window and driving to the hospital in a stolen ambulance. 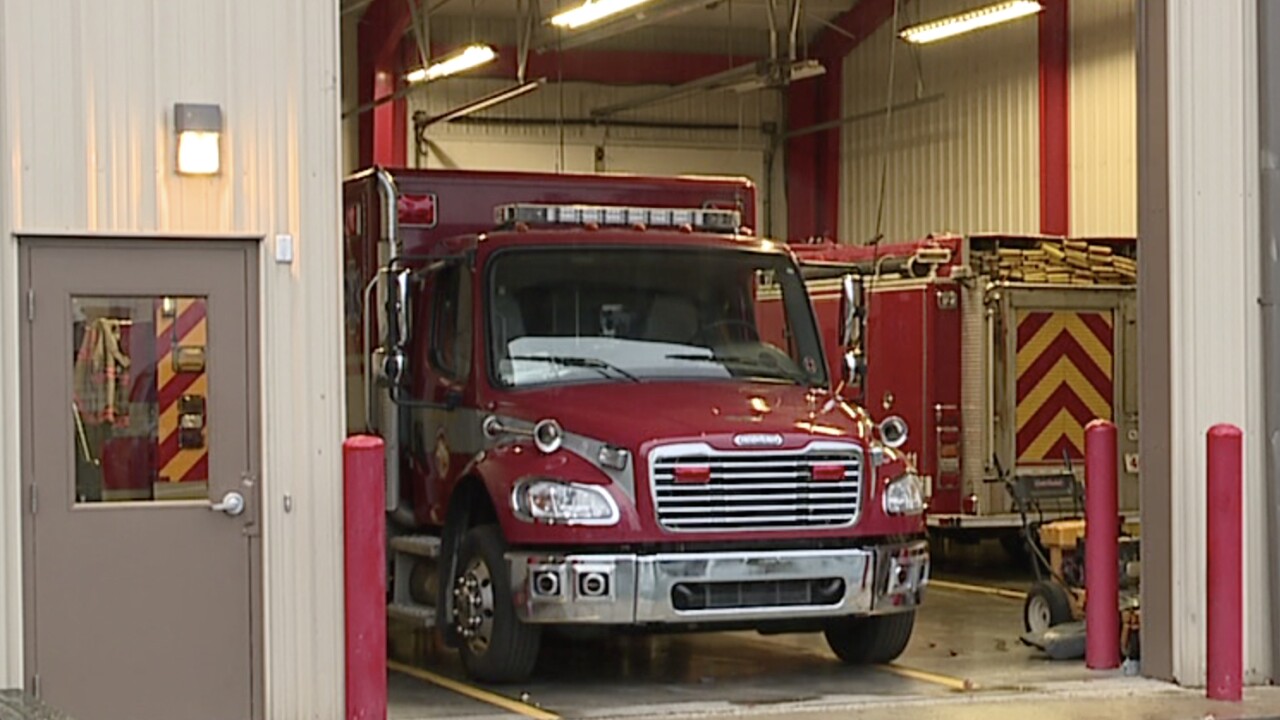 The man who stole a Clearcreek Township ambulance Saturday afternoon was on the run from a group who had kidnapped and tortured him for three to four days, he told township police.

Clearcreek Township Police said the 22-year-old victim claims he was lured to the house across the street from the fire station by an ex-girlfriend. The victim alleges that his ex claimed she was being abused, and he believed he was coming to help her.

Police said the victim told them when he arrived at the house, Clearcreek resident Christopher Edwards grabbed him and forced him inside the house, where he was held captive for three to four days.

In court documents filed Monday, investigators wrote the victim had been “terrorized and assaulted” over the course of several days and kept in a dog cage by his accused captor, Edwards.

Investigating officers said the victim's injuries include cuts, burns, rope burns and bruising, which they said helped corroborate his story and gave them enough to obtain a search warrant for the house.

Police said Tuesday that they aware of up to six people who were in and out of the house, including Edwards. Police are unsure how much, if any, involvement all these people had in the victim's alleged kidnapping and torture, but all are considered suspects.

Clearcreek Township Sgt. Wallace Stacy said the home where police said the victim had been held is a rental property. He said the landlord has confirmed Edwards is not listed as a tenant on the lease, but was apparently helping to renovate part of the home in exchange for being able to stay there with the woman who is on the lease.

The home sits directly opposite Fire Station 22 on East Lytle Five Points Road. When the victim escaped Saturday, he crossed the street, broke into the fire station through a window and stole the ambulance from inside. Firefighters were away at the scene of a car fire.

He drove the ambulance to Dayton Children’s Hospital, where he had hoped to receive treatment for his injuries, police said. He remained hospitalized Monday afternoon.

Edwards, 38, stands charged with kidnapping and felonious assault. He was arrested Saturday and taken to the Warren County Jail.

Stacy also confirmed Edwards had close ties to another high-profile case in Dayton: He is the father of murder victim Brittany Russell's child, who was found unharmed in a vehicle with her mother's body in 2016. Police never named Edwards as a suspect in that case, and two other men were convicted for the murder in 2017.

Stacy said Edwards' daughter was not in the home when the alleged kidnapping and abuse occured, but police are working to determine whether the female tenant's children may have been.