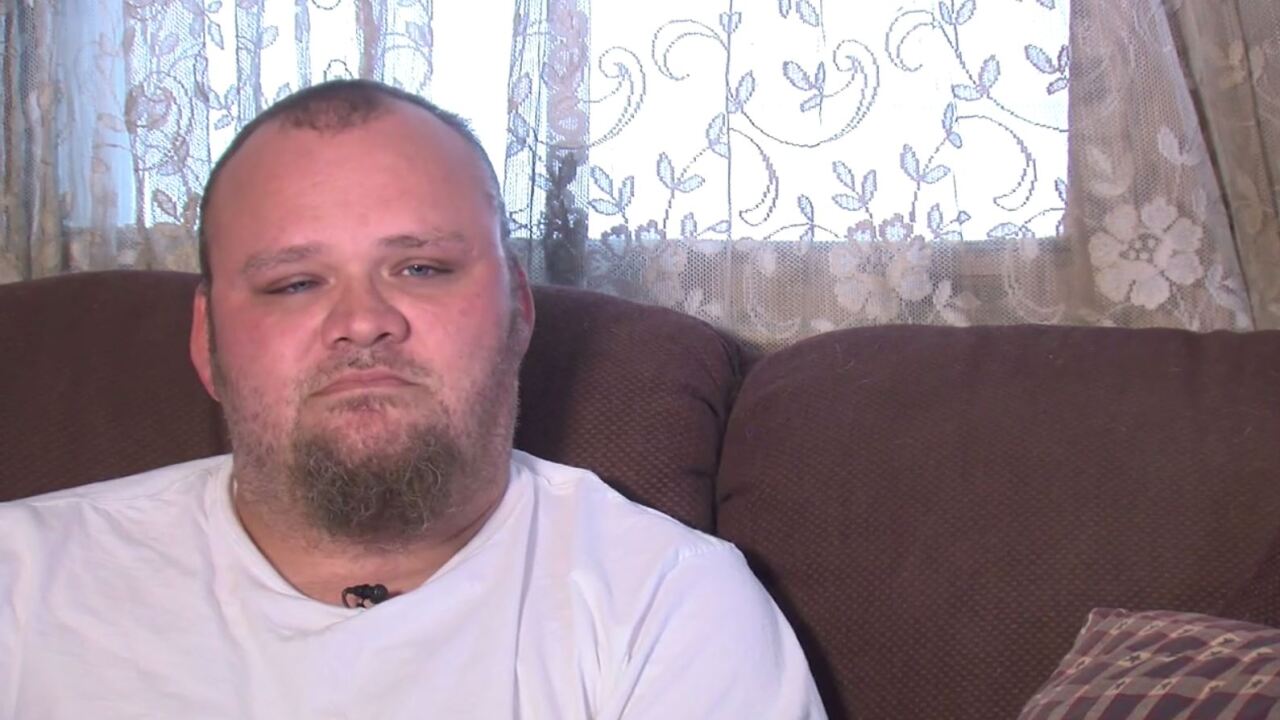 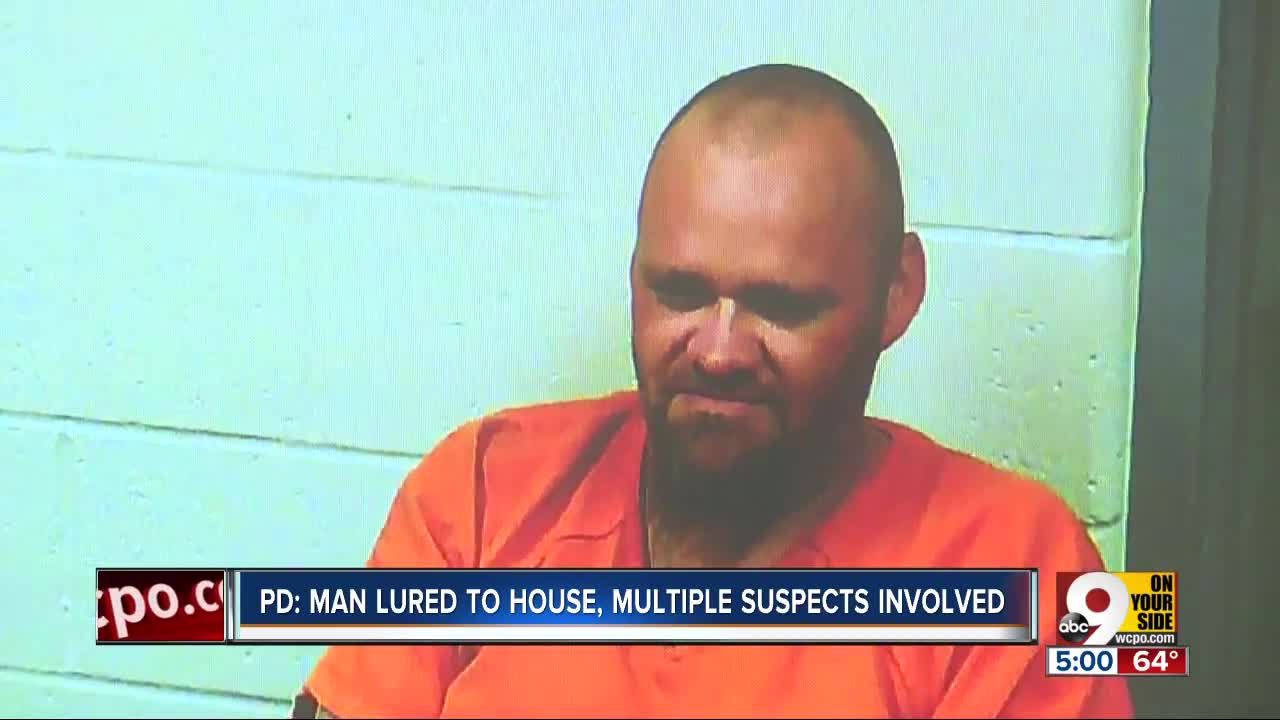 CLEARCREEK TWP., Ohio — The man who stole a Clearcreek Township ambulance Saturday afternoon was on the run from a kidnapper, he told township police.

In court documents filed Monday, investigators wrote the 22-year-old victim had been “terrorized and assaulted” over the course of several days and kept in a dog cage by his accused captor, Clearcreek resident Christopher Edwards.

Edwards was arrested Saturday on charges of kidnapping and felonious assault, and taken to the Warren County Jail. During his arraignment Monday, the judge set a bond of $350,000 for each charge.

On Tuesday, Clearcreek Township Sergeant Wallace Stacy confirmed that Christopher Edwards also had close ties to another high-profile case in Dayton: He is the father of murder victim Brittany Russell's child, who was found unharmed in a vehicle with her mother's body in 2016.

The Middletown woman's body was found inside her car in the parking lot of a Dayton apartment complex in February 2016.

Police never indicated that Edwards was ever considered a suspect in this case, and two other men were arrested and charged with Russell's murder in 2017.

A jury found Brandon Carr, 35, of Dayton, guilty of charges including aggravated murder, kidnapping, felonious assault and child endangering and he was sentenced to life in prison without the possibility of parole. Curtis Howard Burdette, 39, of Dayton was found guilty on charges of involuntary manslaughter, kidnapping, and tampering with evidence in the case, and was sentenced to the maximum sentence of 25 years in prison.

Edwards was very outspoken about the murder case at the time, appearing in several interviews with media, including WCPO.

After she was located unharmed, in the vehicle with her mother, Middletown police returned Haven, then only six months old, to her father. Edwards told WCPO at the time he was “overwhelmed with joy” when Middletown police placed his baby in his arms.

"I was happy, excited that my kid was OK, under the circumstances," Edwards said in a 2016 interview. "I mean, I'm still torn up about everything going on, but I'm happy to have my kid."

Sgt. Stacy confirmed that Haven was not in the house on East Lytle Five Points Road where the kidnapping and torture was alleged to have taken place.