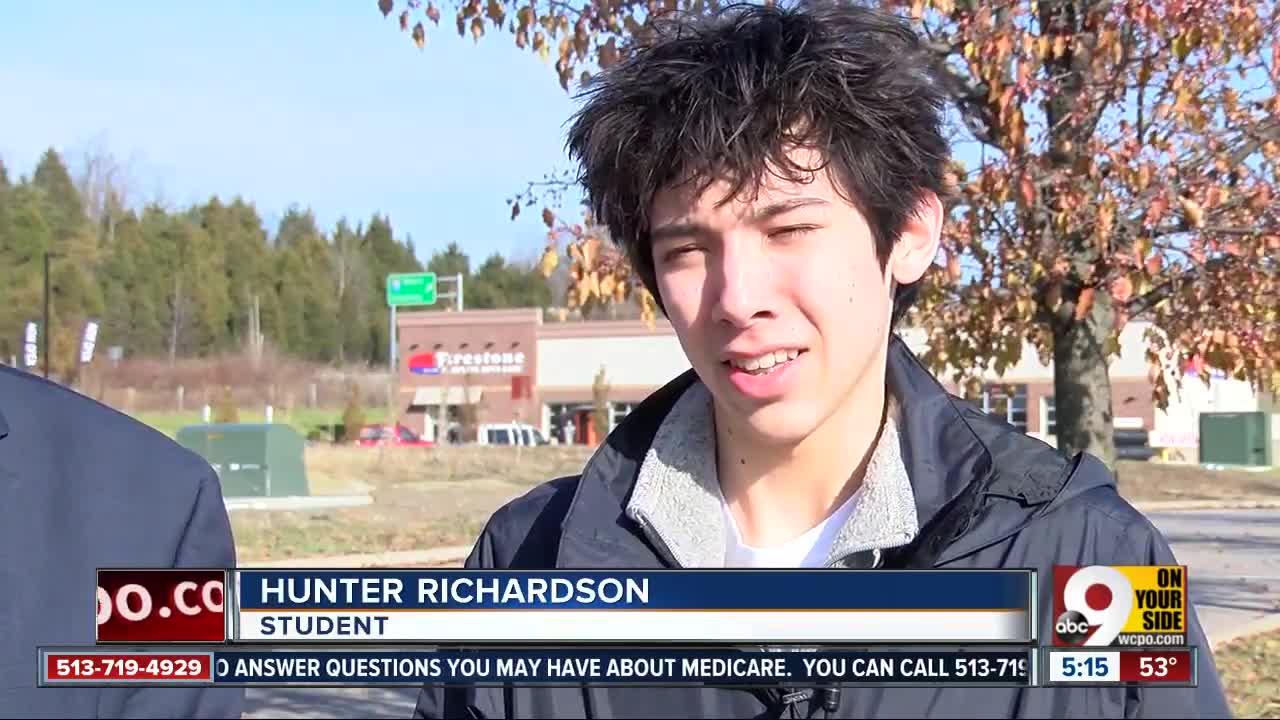 For most teens, senior year of high school should be filled with fond memories, but Lebanon High School senior Hunter Richardson won't get to enjoy them. According to the Richardson family, the district went too far when they expelled him from school for posting a meme to social media. 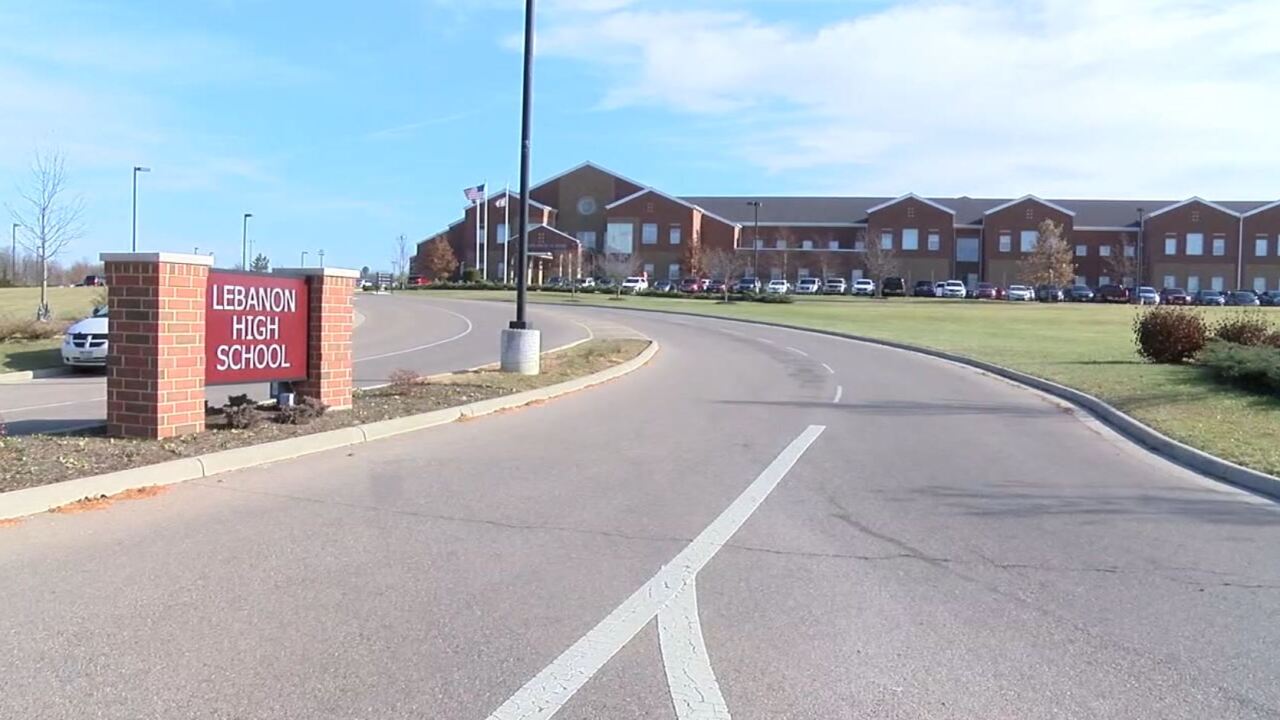 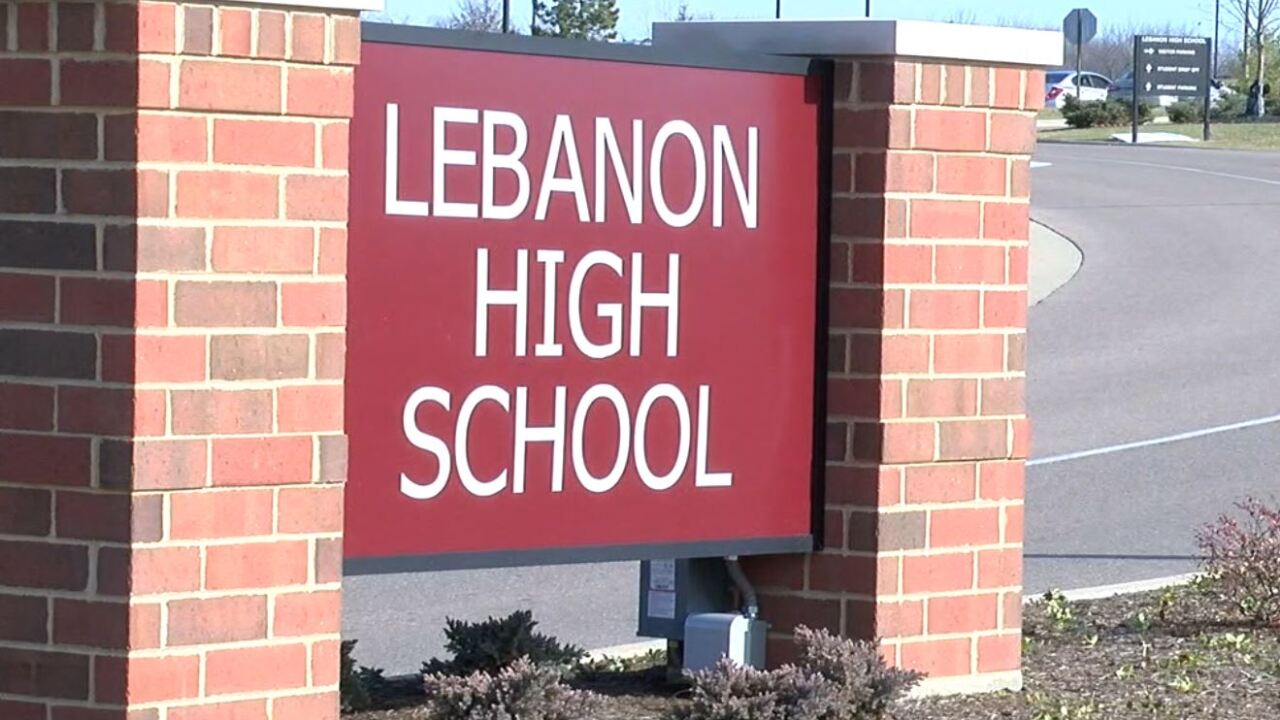 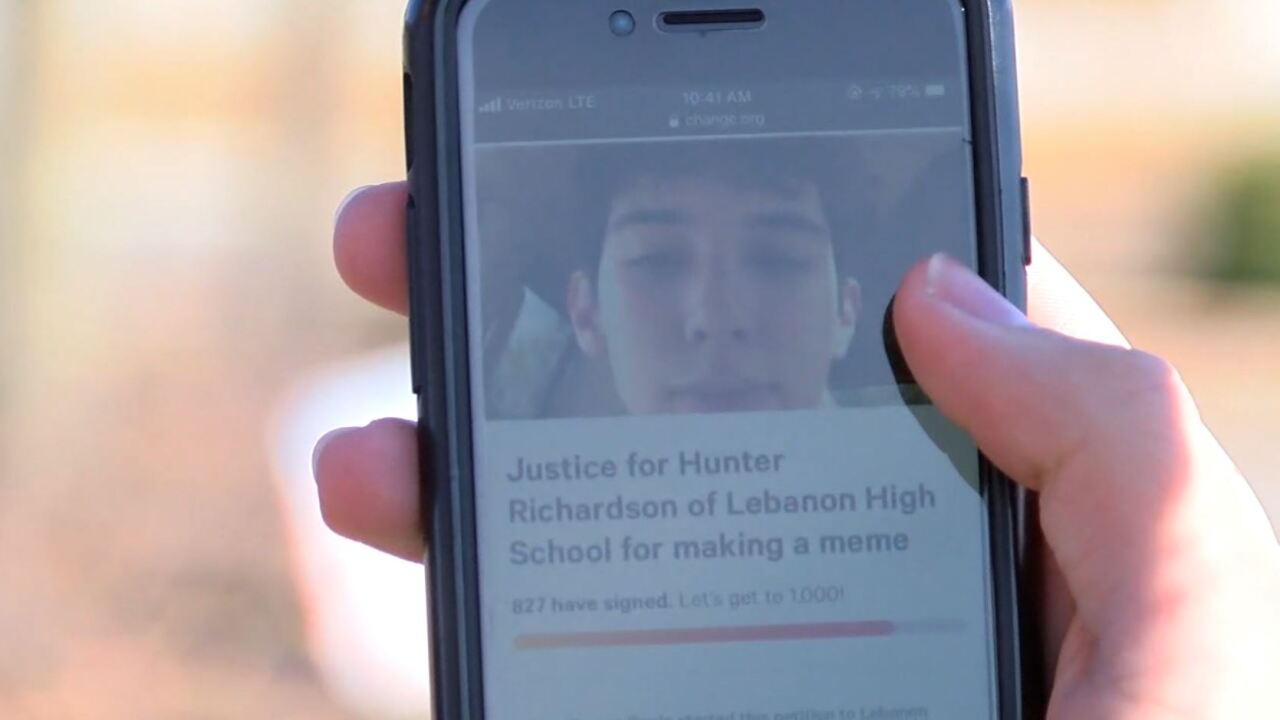 LEBANON, Ohio — For most teens, senior year of high school should be filled with fond memories, but Lebanon High School senior Hunter Richardson won't get to enjoy them. According to the Richardson family, the district went too far when they expelled him from school for posting a meme to social media.

Hunter was expelled for posting a fake news headline involving two district staffers and some salacious behavior on social media.

"People get a three-day suspension for fighting, drugs, that kind of thing, so to expel a student over one incident, and he's never had any issues before, is overly excessive," Scott Richardson said.

The social-media post was shared many times by students at Lebanon High School.

"I definitely think it was a mistake," Hunter Richardson said Tuesday. "I don't think that the punishment that was given was necessary for what I did."

Some of his classmates agree. An online petition was created to push for his return to school. By Tuesday night, it had close to 900 signatures.

"As of right now, I can't go to my senior prom and I can't participate in any school activities and clubs," Hunter said.

Lebanon City Schools superintendent Todd Yahoey said he can't comment specifically on Hunter's case but pointed reporters to the code of conduct that all students signed.

"For a student whose conduct or behavior is egregious, that discipline can result in a recommendation for expulsion from school," Yahoey said.

He wanted to make it clear that no student has received a full expulsion in 2019. Hunter said he was given an 80-day expulsion, which is the max number a student can receive in the state of Ohio.

"We try our best not to let an expulsion from school interfere with the academics of a student so that they can still continue to earn credit for graduation," Yahoey said.

That means Hunter will still be allowed to walk across the stage once he completes his requirements to graduate. His family said it's the activities from which he's being excluded that they're concerned about.

"He misses out on all the camaraderie of his classmates — the experience of his senior year," Scott Richardson said. "All the things that go along with a senior year which are great and memorable that you take with you."

Hunter still has to complete three credit hours to fulfill his requirements to graduate. He has the option to take those credits at Sinclair Community College.