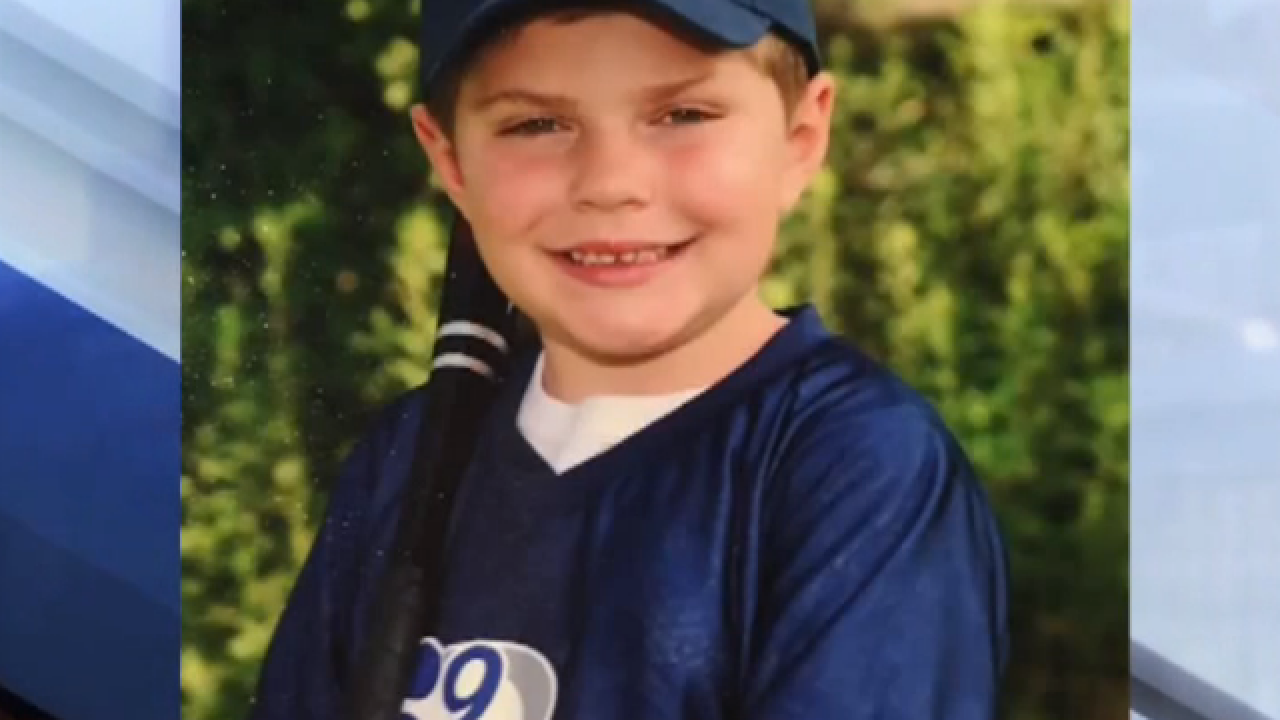 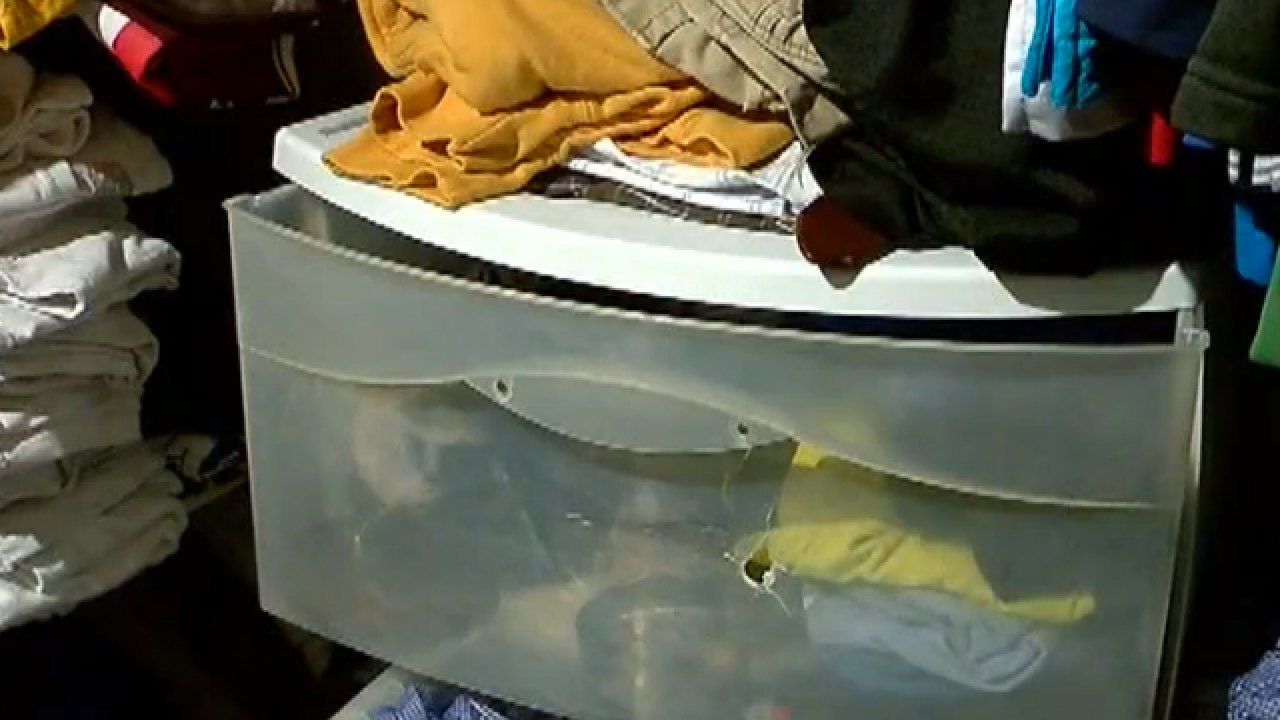 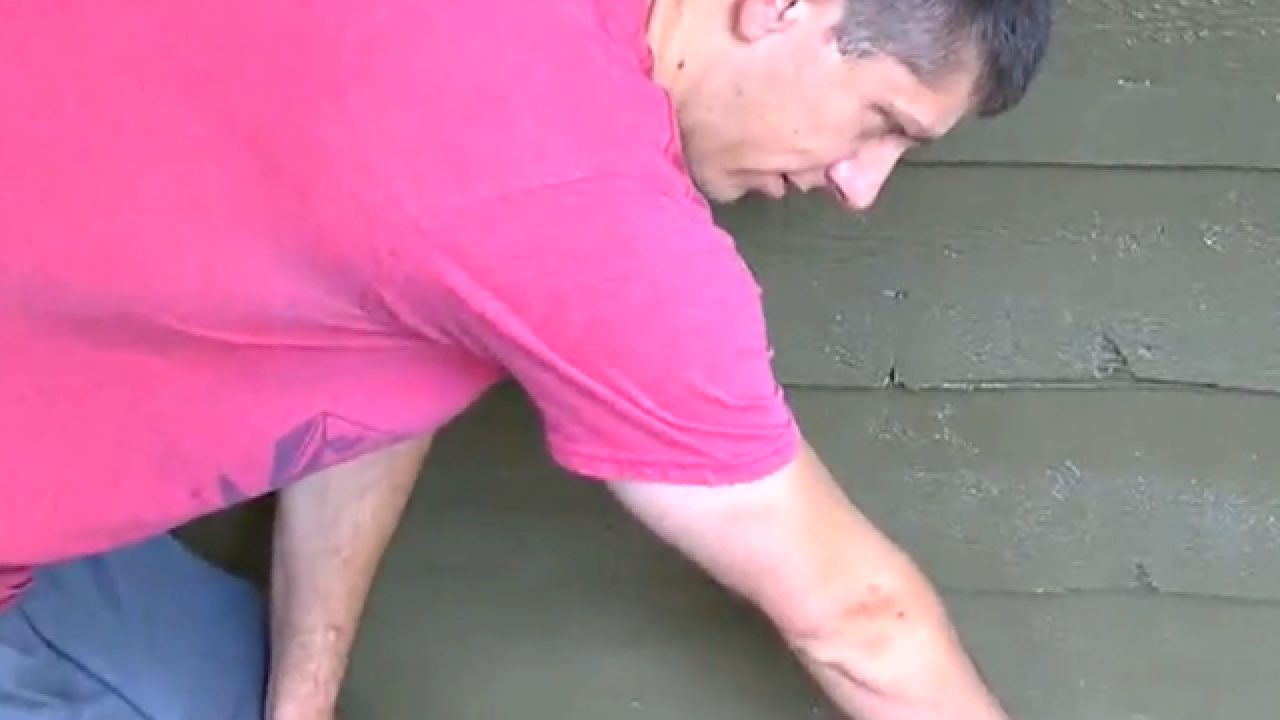 DEERFIELD TOWNSHIP,  Ohio – A gunman who wounded a deputy in a shootout also fired a shot into a boy's bedroom next door, minutes after the 8-year-old and his friends had been playing there, the boy's father told WCPO Tuesday.

Jason Ratliff showed WCPO where a bullet from an AK-47 pierced his apartment wall, went through a closet and stuck his son's dresser and a small chair across the room.

Ratliff said his son Caleb and Caleb's friends were playing in the room 30 minutes before the prosecutor says  Mohammed Abdou Laghaoui opened fire and wounded his father and Deputy Katie Barnes.

After that, Laghaoui ran past Ratliff's apartment at the Orchards of Landen on June 9, Ratliff said.

"When he came across the porch, he fired this toward our front door and it ended up hitting right here," Ratliff said, pointing at the bullet hole in the wall.

The round blew out a spoke on Ratliff's bicycle before entering Caleb's bedroom.

"I had a big tent set up in here and they were running in and out 30 minutes before it happened," Ratliff said.

Ratliff says he has been unnerved since the shootout.

"I'm doing OK now, now that it's getting further along in the process," he said. "It's getting a little easier, but the Fourth of July, the fireworks, I was paranoid. I was looking outside constantly."

It took Caleb a while to get over it too, his dad said.

"He's fine with it now and we explained to him it was an isolated incident - it's not something that's going to be happening all the time," Ratliff said. "I think I've been the one that's struggled with it a little more than anybody else."