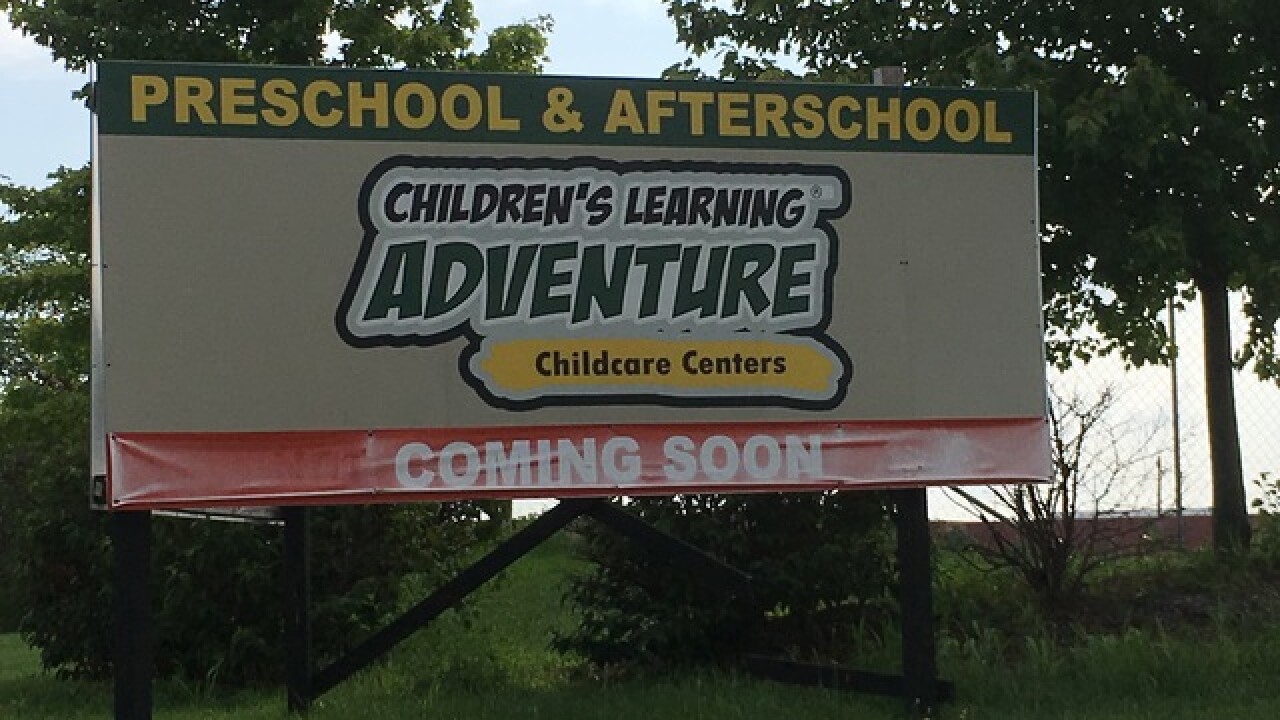 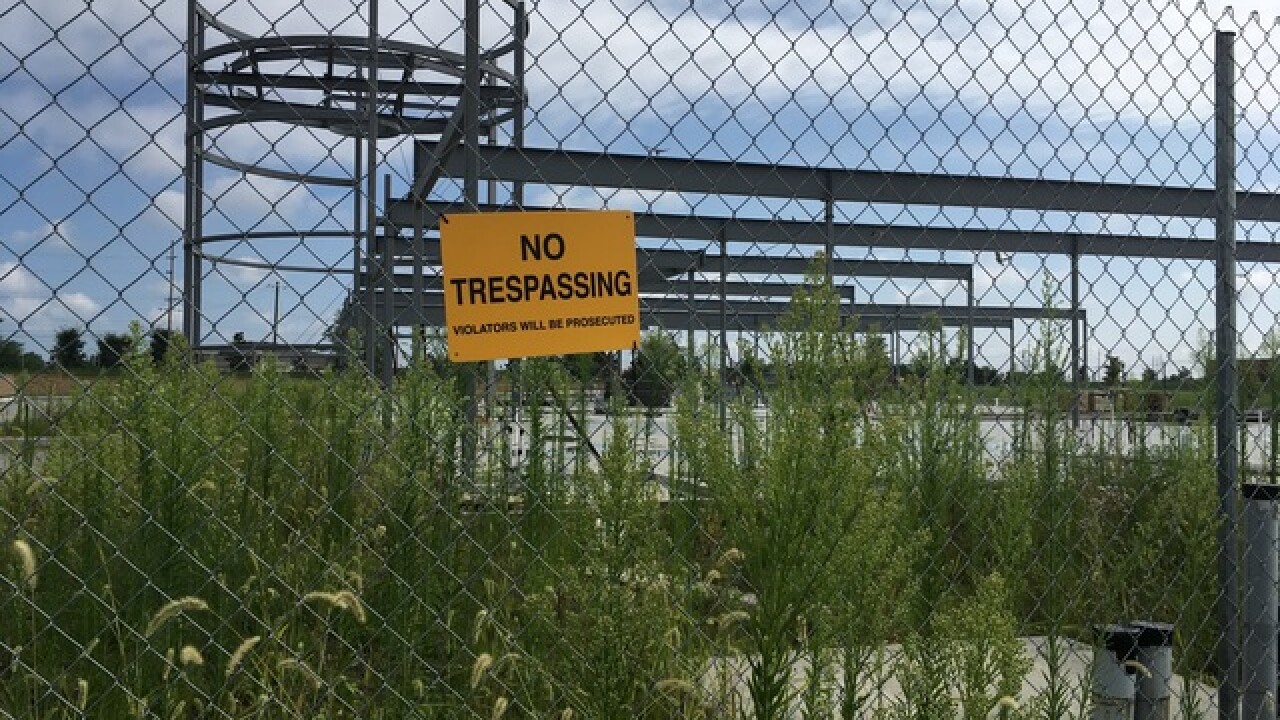 "It is unfortunate that we were not able to get to the point where the Deerfield Township project will move forward," said Daniel Peterson V.P. of Development at Children's Learning Adventure Childcare Centers.

Last fall Peterson told WCPO that construction would resume in the Spring of 2018 but that never happened.

"We are very disappointed we won't be able to fulfill the needs of the Mason and Deerfield Township communities in the same way we have others in Ohio," said Peterson.

Not long after Children's Learning Adventure Childcare Centers broke ground in Deerfield Township, the project abruptly halted. Since then assurances that construction would resume have come and gone with no action.

According to Deerfield Township's administrator Eric Reiners, CLA filed for Chapter 11 bankruptcy earlier this year. Affected are not only the stalled project but CLA daycare facilities around the nation.

"Since early 2017, the township has repeatedly reached out to CLA in an attempt to gain assurances the facility would still be built ... CLA has been unable to provide meaningful assurances or specifics of when construction would restart and/or be finished," Reiners said.

The land at 8200 Wilkens Blvd is owned by ECE I, LLC out of Kansas City, Missouri and Reiners says CLA is negotiating with ECE I to extend court deadlines.

The doomed daycare was licensed for more than 500 children ages 6-12 and was supposed to offer a TV studio, culinary space, math and science lab, bowling alley and basketball courts.

"The township understands CLA and ECE have been discussing and working through issues that are impacting further construction and operations across the nation," said Reiners.

CLA operates two locations in Ohio one in West Chester and another in Westerville near Columbus.

"CLA couldn't be happier with how things are going with our recent expansion into Ohio," said Peterson who also said the response in those two locations has been outstanding.

In the meantime, Reiners says the township is poised to act. "The township will continue to monitor the bankruptcy case and will take whatever legal action necessary to ensure ECE's and CLA's timely compliance with the township's zoning regulations."