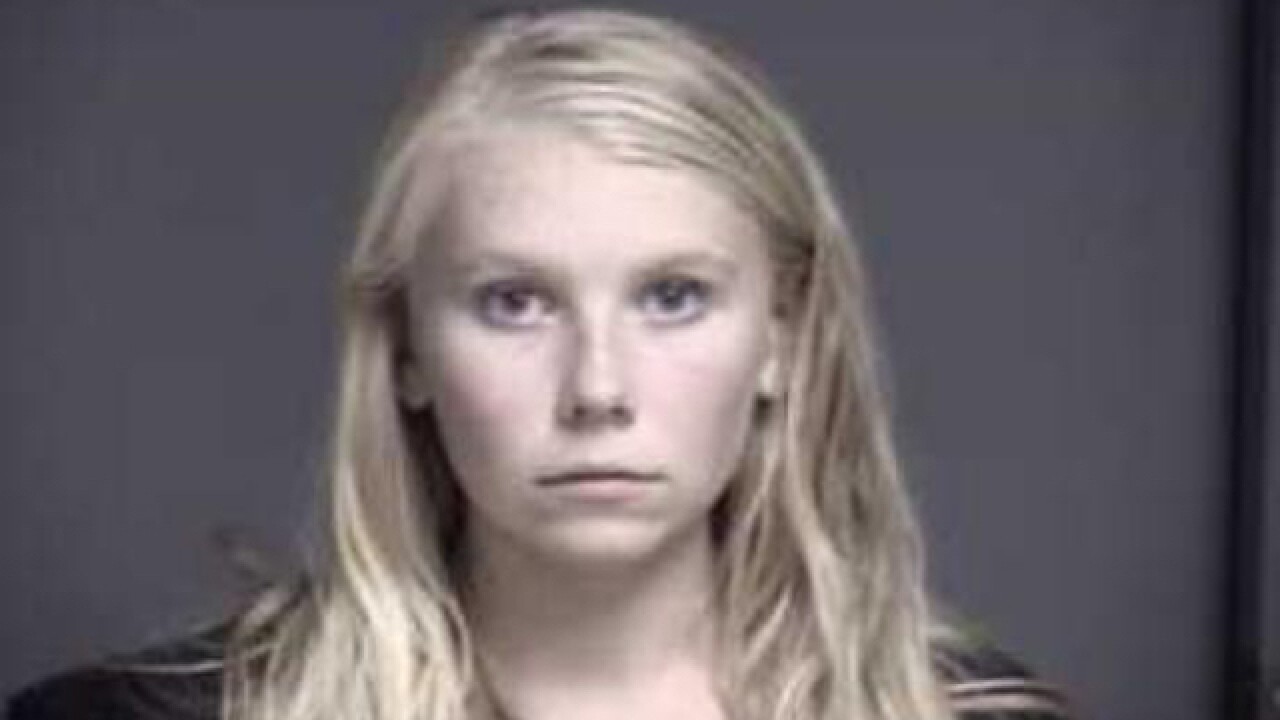 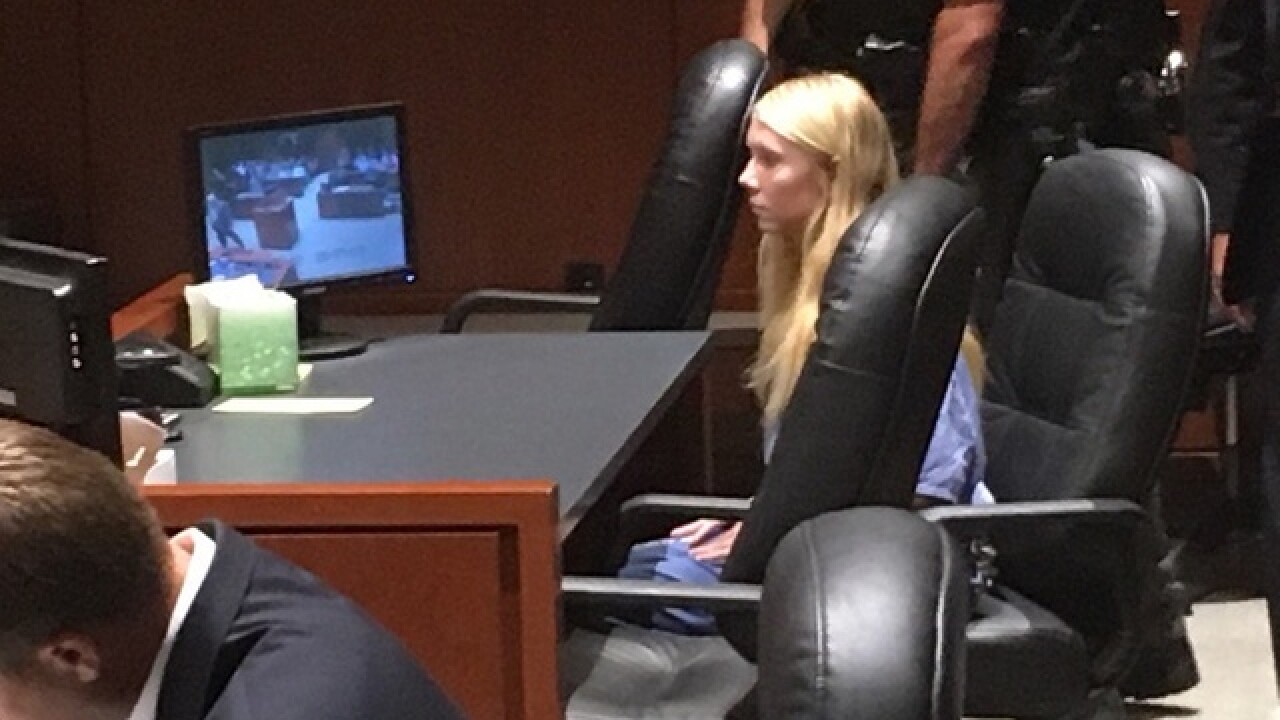 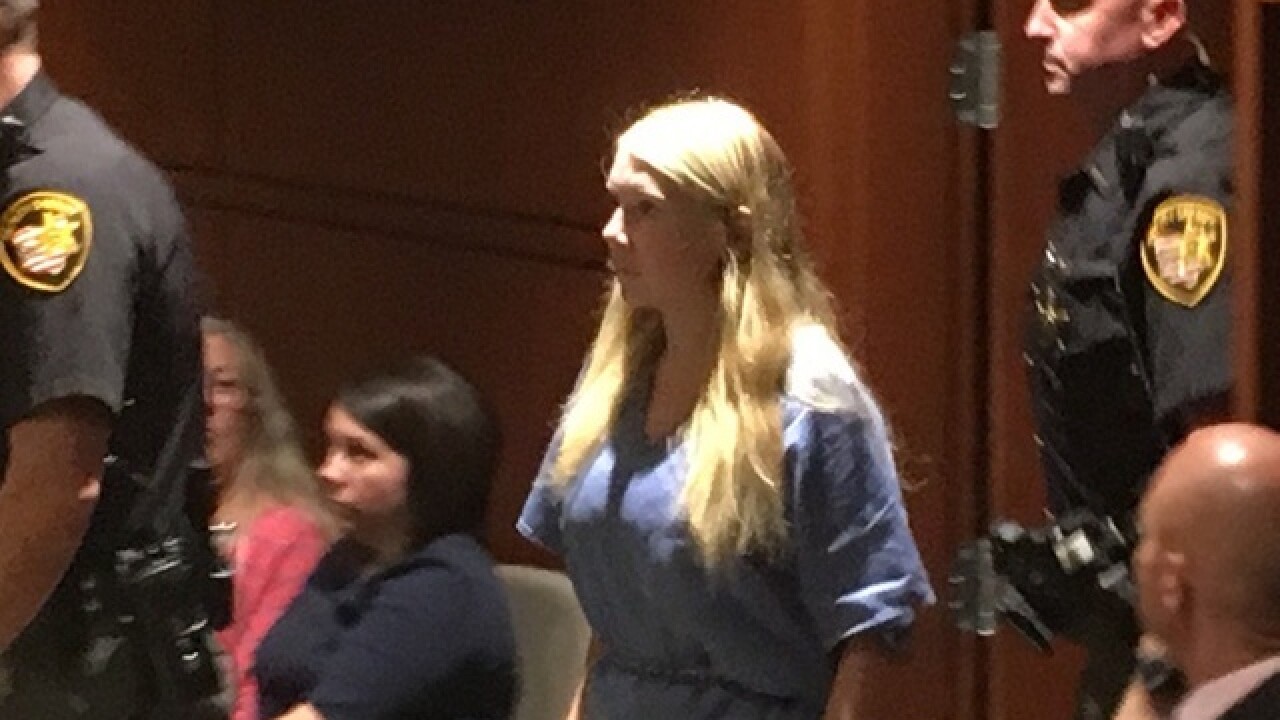 LEBANON, Ohio -- The 18-year-old woman charged with aggravated murder in the death of her infant pleaded not guilty Monday in a Warren County court.

Brooke "Skylar" Richardson is accused of killing, burning and burying her newborn baby in her backyard. Warren County Prosecutor David Fornshell said Richardson "purposely caused the death of the child."

The prosecutor said authorities may never be able to say the exact medical cause of the baby's death because of the burning and decomposition that occurred between the time they believe the child was born on May 6 or 7 and when the child was found July 14. They do have some ideas of what happened, but Fornshell declined to detail them.

Authorities found the baby's remains buried in Richardson's backyard after investigators were tipped off by a doctor who said a stillborn baby may have been born to a teenager in Carlisle, the prosecutor said.

RELATED: Fire official says Carlisle infant death is reminder that there are options for parents in crisis

Richardson was initially charged with reckless homicide. Now, the 18-year-old is also charged with voluntary manslaughter, endangering children, tampering with evidence and gross abuse of a corpse. Fornshell said he decided to not pursue a charge that would be eligible for the death penalty if Richardson is convicted, but she could spend the rest of her life in prison.

During arraignment Monday, Richardson was given a $50,000 bond and placed on house arrest. Fornshell asked the judge for a million dollar bond.

While many details of the case haven't been released -- like the identity of the infant's father -- Fornshell said he believes the motive may have been related to an obsession with "appearances and how things appear to the outside world." Fornshell said Richardson and her mother would not have wanted the community to know she was pregnant and had a baby.

Fornshell also said Richardson was at her prom two days before she gave birth.

Richardson graduated from Carlisle High School in the spring. She was part of the National Honor Society, a cheerleader and a member of the track team. Richardson's attorney, Charles Rittger, said she planned to attend the University of Cincinnati in the fall.