Judge sentences Blanchester man to 7 years for abducting his neighbor, holding her captive in a pit 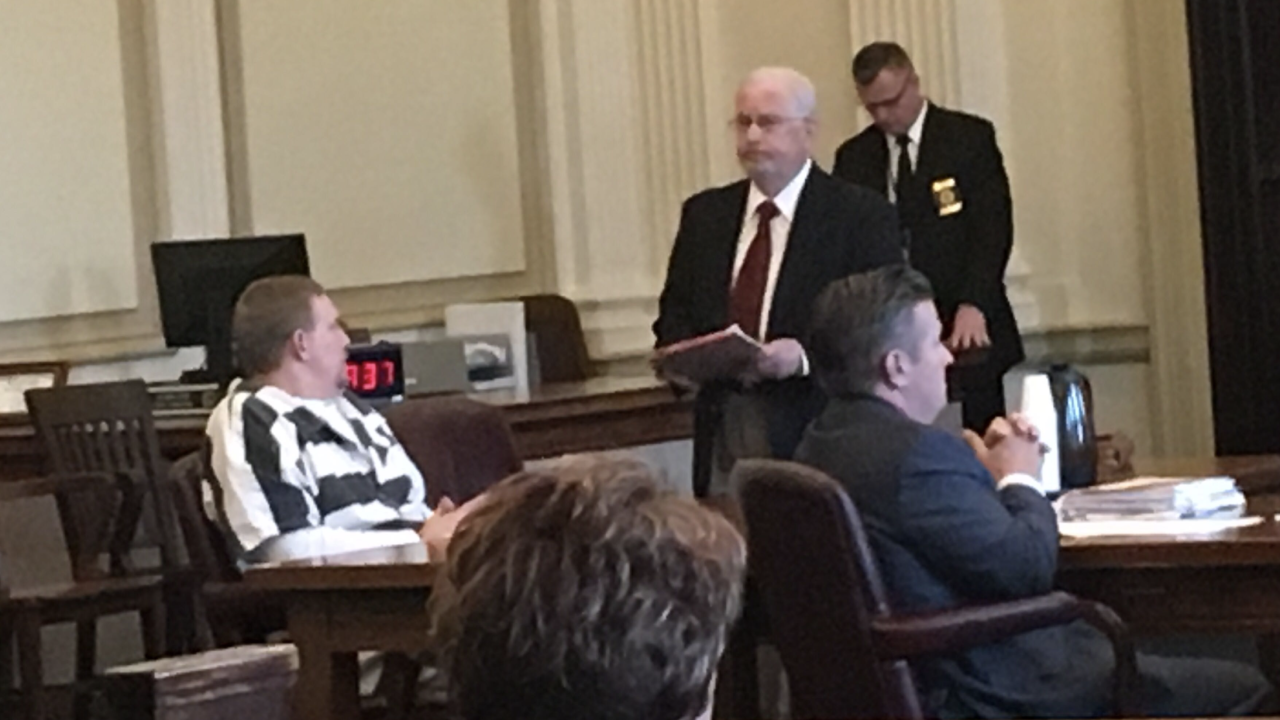 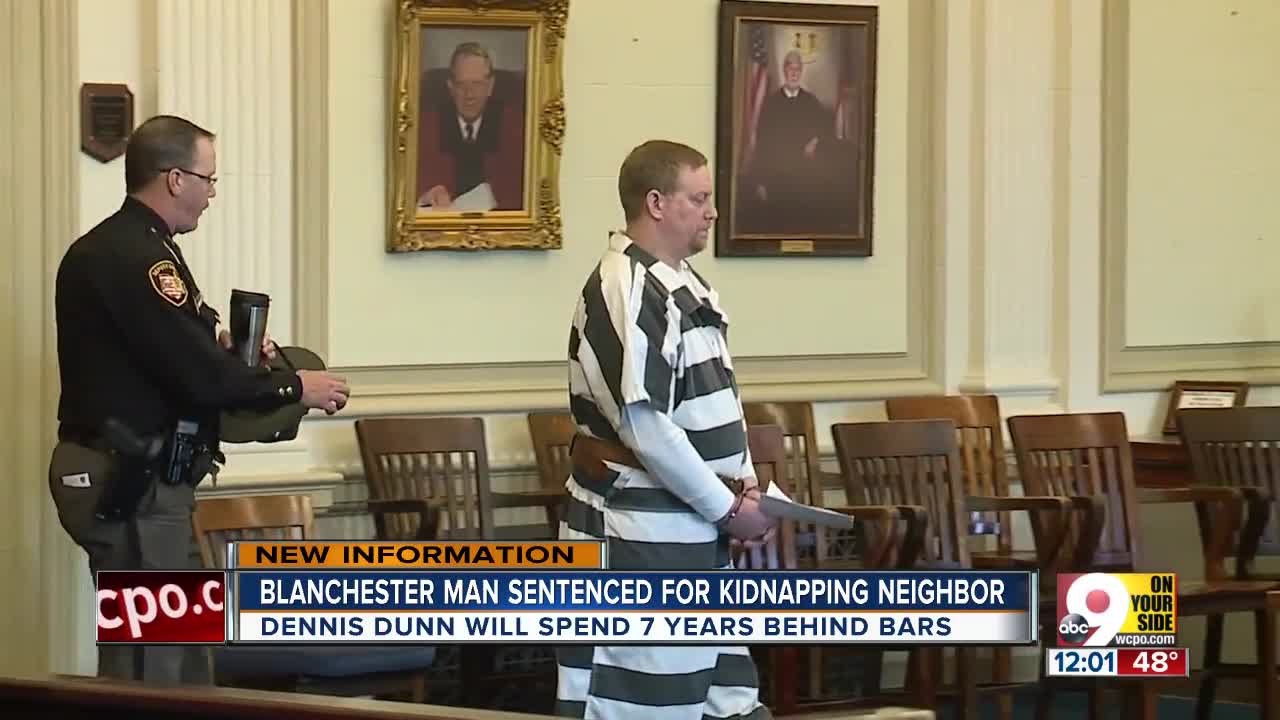 BLANCHESTER, Ohio -- A judge on Friday sentenced a Blanchester man to seven years in prison for abducting his neighbor and holding her captive in a pit in his shed.

Dennis Dunn claimed he was protecting his neighbor, Jennifer Elliott, from a Satanic sex cult when he kidnapped her on on April 26, 2017. A jury found Dunn guilty of kidnapping and two counts of abduction.

A judge sentenced Dunn to seven years with a mandatory five-year probation upon his release.

Blanchester police Officer Mark Keller had testified that he found Elliott in a 3-foot pit covered with boards after Elliot’s mother reported her missing. Elliot was shaking and seizing, curled on her side with her knees raised to her chest, Keller said. The officer said Elliott repeatedly begged, "Don’t let him put me back in that hole."

Dunn had testified that he had not kidnapped Elliot or held her prisoner. Instead, he said, she asked him to hide her from an abusive, Satanic sex cult of which she was a member. Dunn also claimed he and Elliott had been in a long-term romantic relationship.

In her own testimony, Elliot had denied Dunn’s account of a sex cult or a relationship with Dunn and accused him of holding her captive in the shed. She said Dunn had an unwanted obsession with her and she reported him to police in 2016 for sending “harassing phone calls and text messages,” but she had decided not to press charges.

“Thankfully, because of the actions of Jennifer’s friends, family, law enforcement and emergency medical personnel, she did not suffer lasting physical injuries,” McCoy said. “She does not have physical scars. Unfortunately, Jennifer’s scars run much deeper.”