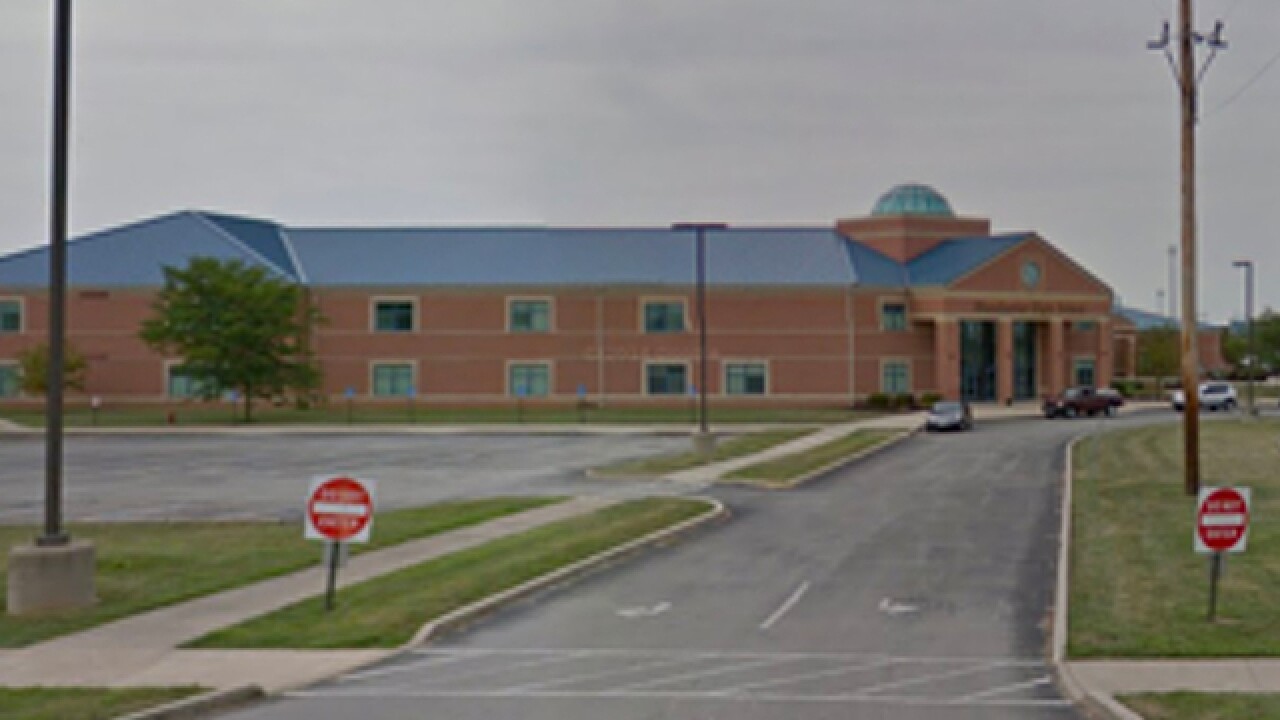 BLANCHESTER, Ohio -- A Clinton County school district could be the latest to allow teachers to carry guns.

Officials want to discuss whether employees should be allowed to carry firearms after it came up at the last board meeting, according to District Treasurer Darlene Kassner. Kassner said the goal is to get a sense of what the community thinks; no specific proposals are on the table, and no votes are scheduled.

In Ohio, districts must authorize teachers and staffers to carry concealed weapons in the building.

The issue of arming teachers has been fiercely debated since a gunman killed 17 students at Marjory Stoneman Douglas High School in Parkland, Florida on February 14.

In Butler County, the Madison Local School District board voted unanimously in April to allow district teachers and staff to carry weapons as part a plan to implement a school safety training program operated by a pro-gun lobby group.

The vote came more than two years after 14-year-old Austin Hancock brought a gun into the cafeteria at Madison Junior-Senior High School and shot two classmates. Two others were injured by flying shrapnel or while trying to get out of the way.

Lakota school officials have discussed arming teachers at board meetings, but officials haven’t made moves to allow employees to carry.

Lakota Board of Education President Julie Shaffer said “this is a contentious issue and there are many opinions on many sides.”

Edgewood City Schools have had a concealed carry policy since 2013.