Will Lakota Board of Education arm teachers?

Some residents want it, but board members wary 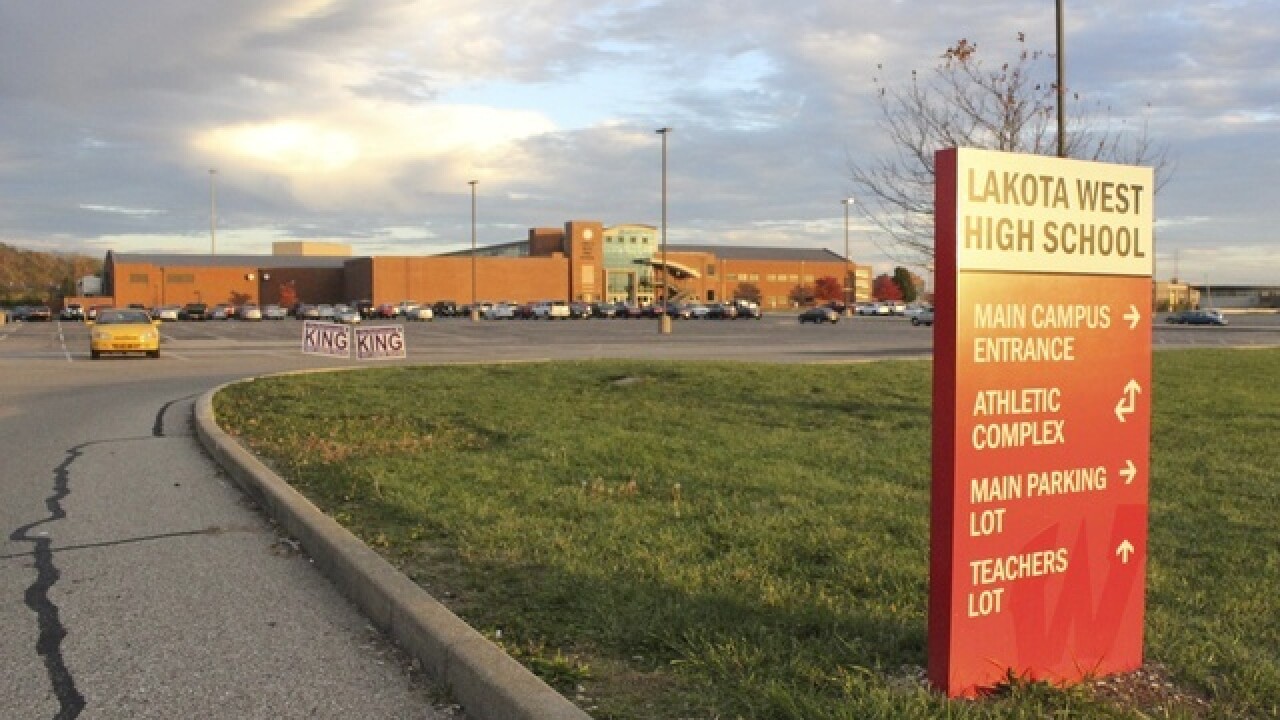 LIBERTY TOWNSHIP, Ohio -- Lakota school officials gave only a few clues Monday evening on how it plans to react to the Butler County sheriff’s public lobbying pressure pushing for arming some teachers.

Despite Butler County Sheriff Richard Jones’ public campaign to convince local schools to adopt his idea of arming some teachers -- to better protect students from horrific attacks like that recently at a Parkland, Florida high school -- some Lakota school board members are wary of the idea, the Journal-News reports.

Jones has publicly urged residents to demand local school boards allow some teachers and non-teaching staffers who volunteer, access to guns while working.

Some Lakota board members said they have an open mind about the idea, telling more than 80 attending the board’s meeting that “everything is on the table.”

But the board took no action other than offering up some comments and listening to more than a half-dozen residents’ thoughts on the idea.

WHAT YOU SAID: Should teachers carry guns at school?

Hundreds have signed up.

“Why don’t we allow concealed carry (for) our teachers?” Lakota district resident Dan Richards asked the board.

“Are we going to do this touchy-feely or are we going to care? You have the number one police officer (Jones) in this county … helping the teachers become armed,” said Richards in reference to Jones’ efforts.

“Do you care or not?” he asked the board.

But Lakota school parent Aimee Sensing said she doesn’t like the idea of armed teachers.

“I would be for more armed security officers in the school but not for letting the teachers have concealed carry in the schools,” said Sensing.

Lakota Board of Education President Julie Shaffer said “this is a contentious issue and there are many opinions on many sides.”

Shaffer said the board will continue to study improving security in the district’s 22 schools and will seek input from law enforcement, school staffers and others before taking any action.

Lakota School Board Todd Parnell said “I am not opposed to possibly arming some, highly qualified, educators -- ex-military or similar.”

“However, I would be concerned about how to control firearms in a school plus I believe most teachers would have nothing to do with it. That being said, I think the board needs to consider all options to increase student safety and we will,” said Parnell.

The governing board of the 16,500-student Lakota district was among the first to hold a regularly scheduled public meeting in the wake of Sheriff Jones’ recent local and national TV campaign to allow some teachers to be armed.

Some school boards in the state have already allowed such provisions, which also require concealed carry warrant (CCW) training and then a second board vote as to whether each individual applicant will be allowed to carry a handgun or have access to the weapon while working in school.