'They are nine martyrs' 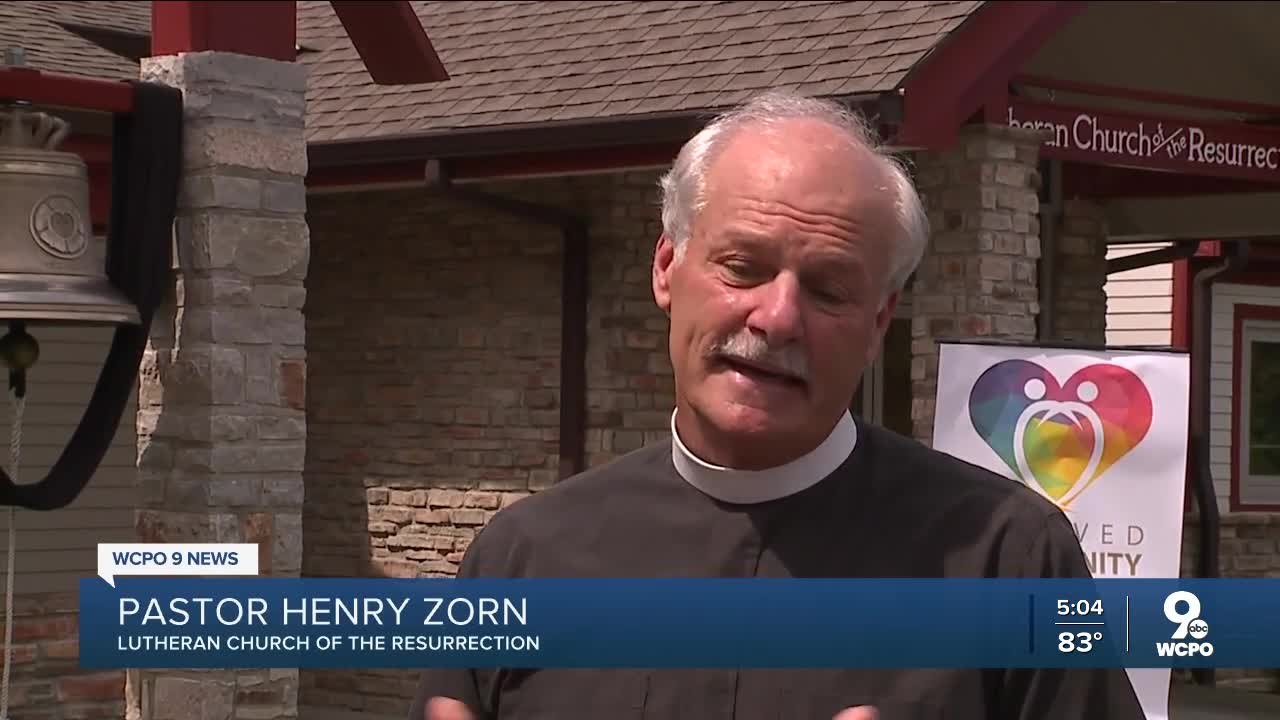 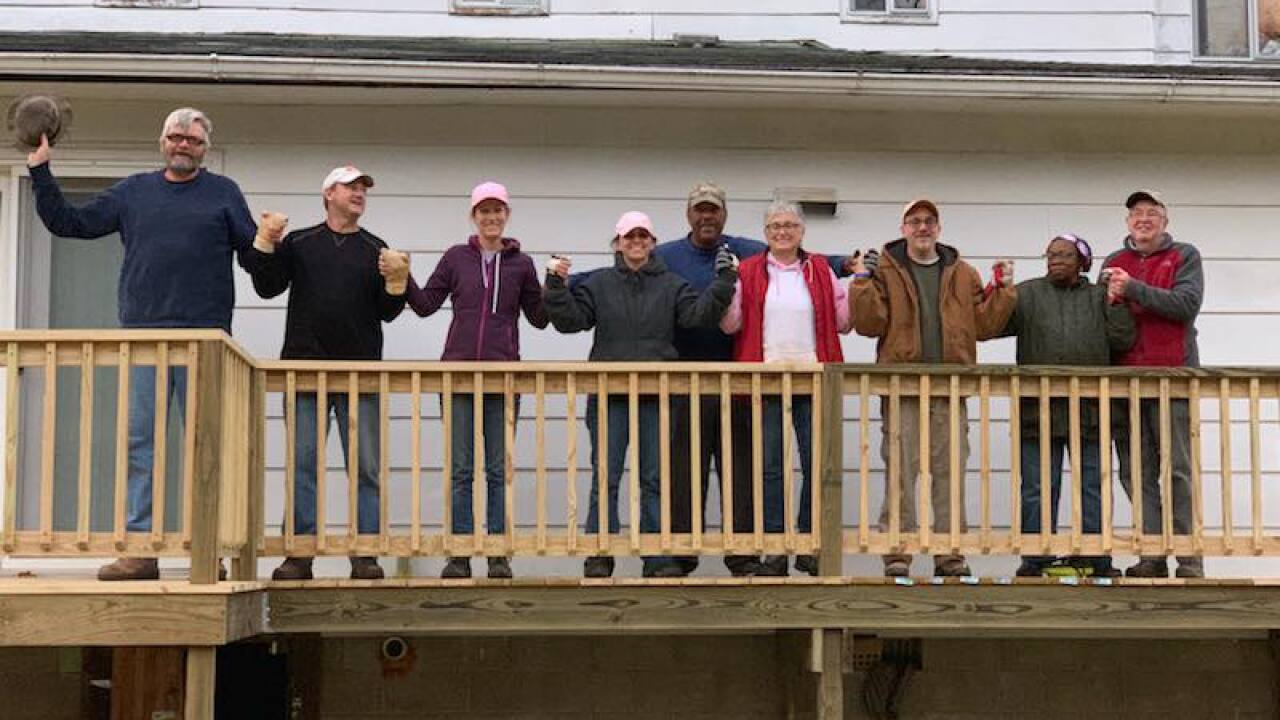 CINCINNATI — Five years ago Wednesday, a lone gunman walked into the Mother Emanuel AME Church in Charleston, South Carolina and opened fire on church goers inside the historical African American church, murdering nine people. Churches across the Greater Cincinnati area are coming together to honor the Emanuel nine, including one pastor who lost a friend that day.

Each year, Allen's predominantly African American church honors the nine victims murdered that day at a vigil, and partners with the predominantly white Lutheran Church of the Resurrection to do it.

Reverend Clementa Pinckney's death in the shooting hit especially hard for Allen, who knew him.

"He was a friend, and if you knew Clementa, he was a classy gentleman," said Allen.

Allen and pastor Henry Zorn, with the Lutheran Church of the Resurrection in Anderson Township, also hold mission trips together to help victims of natural disasters, and the Anderson Churches for Racial Unity was formed. The union of churches now put on 32 different programs to bring communities together to act against racism.

"We've been very active in this, ever since the shooting at Mother Emanuel," said pastor Henry Zorn, with the Lutheran Church of the Resurrection.

This year is a little different.

The vigil will be private, both to allow for social distancing while the coronavirus pandemic rages on and as communities throughout the Greater Cincinnati region rally against racism and the death of George Floyd for the 20th day in a row. The Lutheran Church of the Resurrection will livestream the vigil on their Facebook page at 7:00 p.m. for all who would like to watch, however.

"Everything that's happened since George Floyd has really brought the issue of racism and systemic injustice and inequality to the surface so it seems like this year our commemoration is much more relevant for the entire nation," said Zorn.

Through the vigil and their partnership, these pastors work together to make sure the mission of division that drove Roof to murder Pinckney alongside Cynthia Hurd, Depayne Middleton-Doctor, Sharonda Coleman-Singleton, Susie Jackson, Myra Thompson, Tywanza Sanders, Ethel Lance, and Daniel Simmons, never succeeds.

They said they pray that, as protests and demonstrations continue all over the world, racism will fail too. Allen points out that, five years ago when Roof was arrested for the hate crime he committed, police treated him very differently than they did black men in other areas across the country, including bringing him food before he was taken to jail.

"Then you have George Floyd who was laying on the ground who was, all he asked was for the police officer to take his knee off his neck and that did not happen," said Allen.

He said he prays the younger generations will continue the movement to fight for equality and an end to systemic racism.

Zorn said for him, the moment he learned Roof was listed as the member of a Lutheran congregation in Charleston, everything changed. He said he heard God telling him he had to get off the sidelines and take action against racism.

"I hear people asking the question 'what can I do? The problem seems too big, I'm too small' and that to me is the problem itself," said Zorn. "We all have something that we can contribute to dismantling racism. And we are an example of that here in Anderson Township. We're an example, between us and Allen Temple AME Church."