A Story of Hope: Hannah Honan 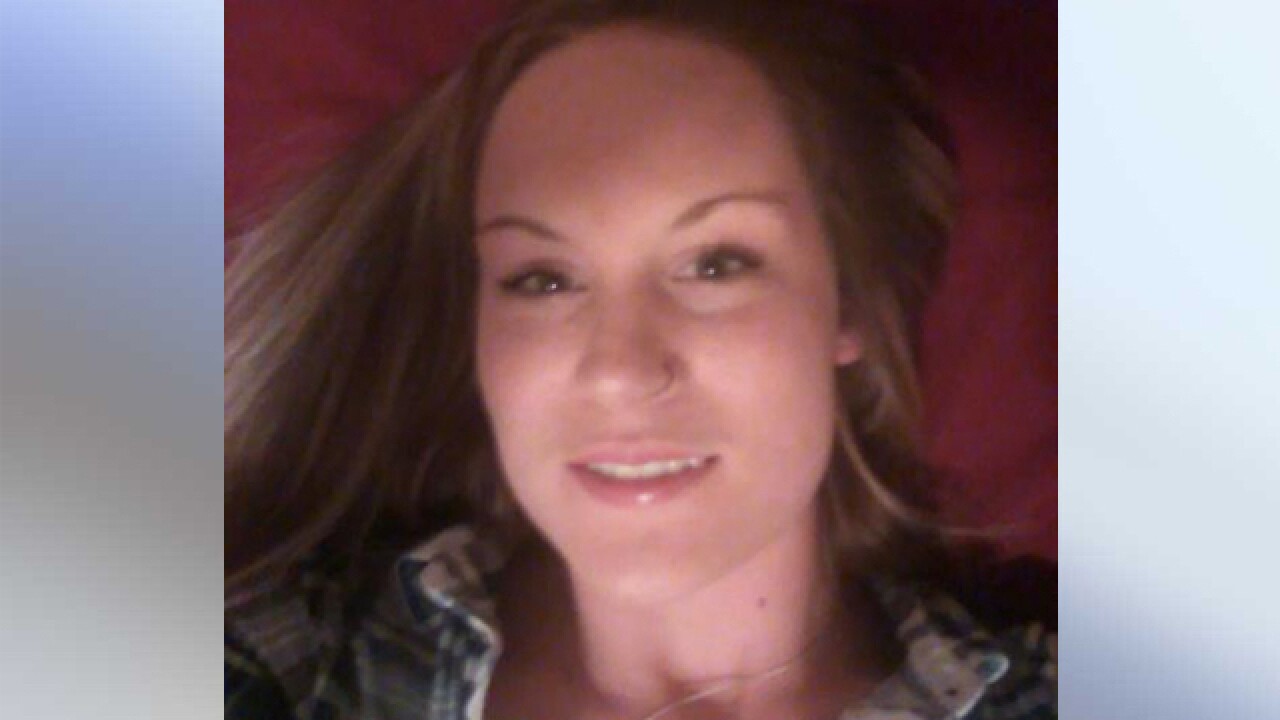 The heroin epidemic has ruined and ended lives. But some have successfully fought the addiction. The Stories of Hope series will tell their stories.

Stories of Hope is part of WCPO's Heroin Project: How Do We Respond?

Packed with wisdom and sincerity way beyond her years, 24-year-old Hannah Honan speaks candidly about her recovery from heroin after spending 8 hours at her new job at a factory in Florence.

“I can’t really tell you where it started or where it ended,” Honan said of her addiction. “You know, besides the fact, I just asked myself, ‘What if I’m wrong?”

What if there was more to life than she thought there was when she graduated high school when she was 18-years-old? What if she didn’t have to be hooked on drugs, something she’d been dependent on since she abused prescription painkiller Percocet?

She’s found out she has so much to offer, and after a year at Florence’s Brighton Recovery Center for Women, she’s happily moving on with her life.

The Brighton Recovery Center for Women is a 100-bed facility that uses a peer-driven model of recovery, according to its website. This means the women in the program help each other achieve recovery.

Honan went through the center’s four distinct progression 'modules', or phases, to find her way to sobriety.

In the first phase, known as Safe Off the Streets, patients decide on their plan for recovery. In the second stage, they'll commit to it. In the last two phases, they find solutions to combat their addiction and finally, get reintroduced into society.

“I was miserable,” Honan said, before she reached out for help. “I had the house, I had a car, I had whatever. I had friends. And all of the sudden, I still wasn’t happy. The drugs weren’t doing it anymore.”

That’s when she called her parole officer, and told her what she expected to happen.

So she went to Mason County jail, with the help of her parole officer, and detoxed. One night, her jailmates were reading her Tarot Cards and the fortune said Honan would be out of jail by the fifth of May.

Her first day at Brighton was May 5, 2015. Throughout her year at the program she says she made lifelong friends. Since she wasn't from Kenton, Campbell or Boone counties, she wasn't able to go home on the weekend. Despite this, she said she enjoyed the jobs assigned to her at Brighton Center, such as watching the door out to the smoking area, but it allowed her to relax.

She got out of the program and into sober-living on May 2, 2016. Her sober-living home is in Covington, and shes shares it with another Brighton Center graduate. She's found work in Northern Kentucky that allows her to have some extra money.

Honan says her life of manipulation and run-ins with the law is over, and she looks forward to a new beginning.

Her advice for anyone looking to escape from addiction comes from her experiences.

Since leaving Brighton, she’s trying to enjoy the simple pleasures those who aren’t going through recovery may take for granted.

“I am going to sit down and do something for myself today,” she said. “Eat pizza. Watch TV. I haven’t really gotten to do that since I’ve been out of the house.”