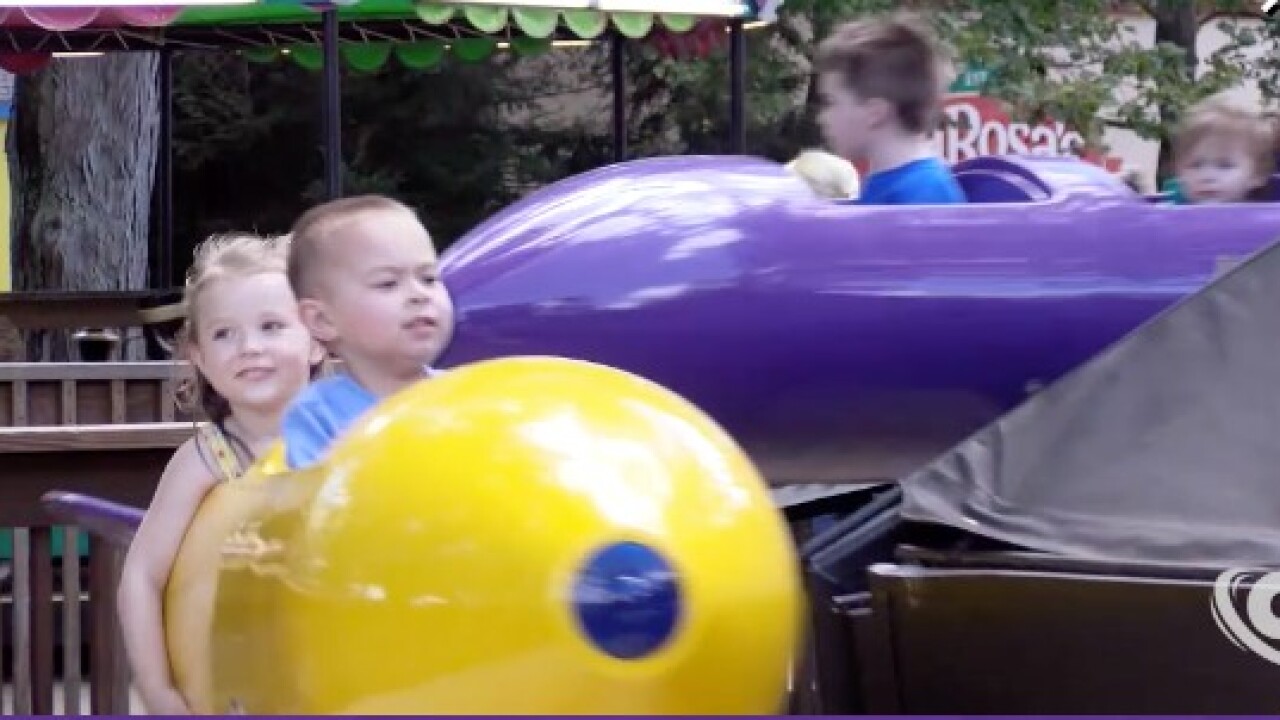 CINCINNATI — Some of the popular Coney Island rides being removed from the park are going to have a new home in town.

Dave Willacker, owner of the Cincinnati Circus Company, told WCPO Friday that he's buying two of the kids rides, Racing Rockets and Turtle Parade, and will rent them to church festivals, company picnics and other events starting next year.

"I'm thinking about it. This all happened very fast. I'm working on it," Willacker said.

If you want Racing Rockets and Turtle Parade for your event next year, contact Cincinnati Circus at 513-921-5454 or email info@cincinnaticircus.com.

Coney announced Monday that it would remove 21 rides after this season to focus entirely on Sunlite Pool and expand its ”water park experience."

A petition on Change.org asking Coney to keep the rides had more than 3,900 signees as of Friday.

A second petition is asking Kings Island to take the rides if Coney won't reconsider its decision. But Kings Island Communications Director Chad Showalter told WCPO it is unlikely the rides will move there.

Coney said it is laying off 13 full-time employees and eliminating 272 seasonal jobs from the ride side of the park.