Amusement park is removing its rides 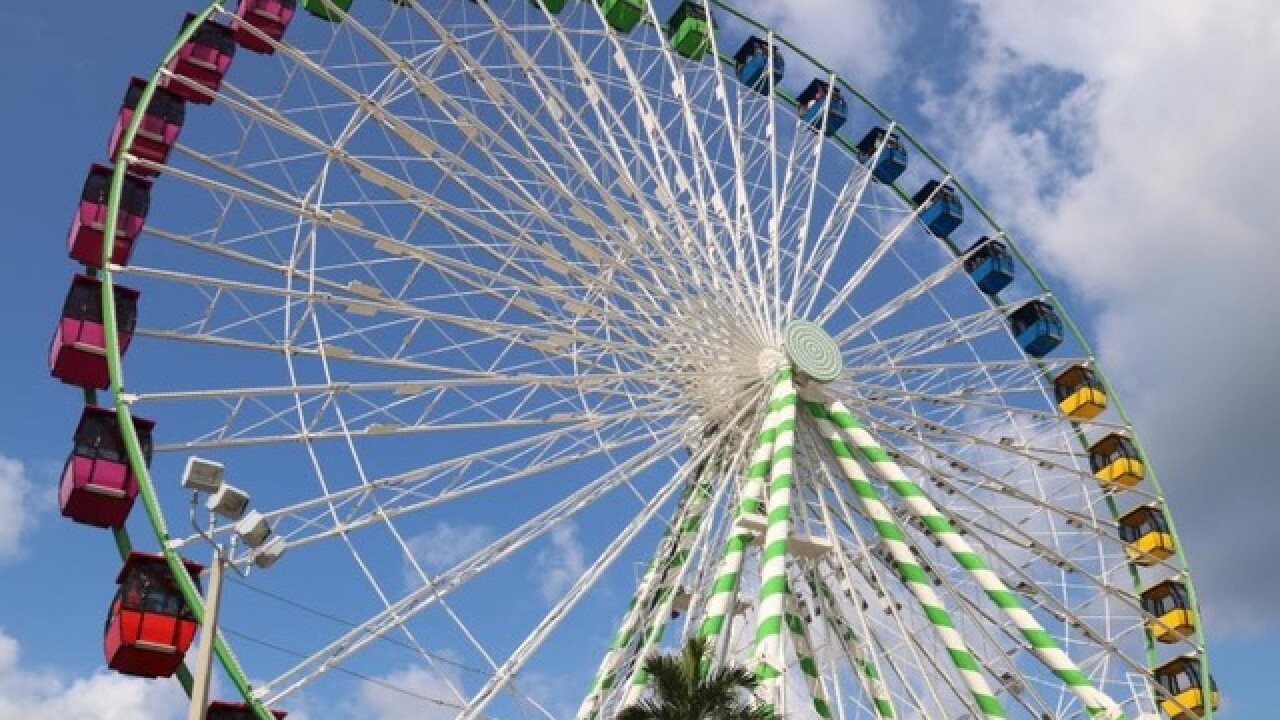 Copyright 2018 Scripps Media, Inc. All rights reserved. This material may not be published, broadcast, rewritten, or redistributed.
<p>A 155-foot SkyWheel will be at Coney Island in Cincinnati from May 26 to July 8, 2018. (Photo provided)</p>

CINCINNATI — Coney Island says it is laying off 13 full-time employees and eliminating 272 seasonal jobs after announcing plans to remove the rides from the park after this season.

The affected employees work on the ride side of the park, according to Shawn Maus, Coney Marketing and Communications manager. Full-time employees worked in ride maintenance, group sales and housekeeping. Their last day will be Nov. 8.

Those employees were not offered severance but can apply for other jobs in the park, Maus said. They are not represented by unions.

Coney has contracted with Ride4U to auction the rides. A broker is handling all transactions, Maus said. Ride 4U supplies new and used rides to carnivals, parks and family entertainment centers throughout the world, according to its website.

Most of the seasonal jobs at Coney are over because the daily summer season is over. Those jobs include ride operators and many are filled by students, according to Maus.

Coney announced Monday that it would remove 21 rides to focus entirely on Sunlite Pool and expanding its ”water park experience."

A petition on Change.org asking Coney to keep the rides had more than 2,900 signees as of Sept. 11.