Search for affordable housing is 'scary,' few options exist for those in need 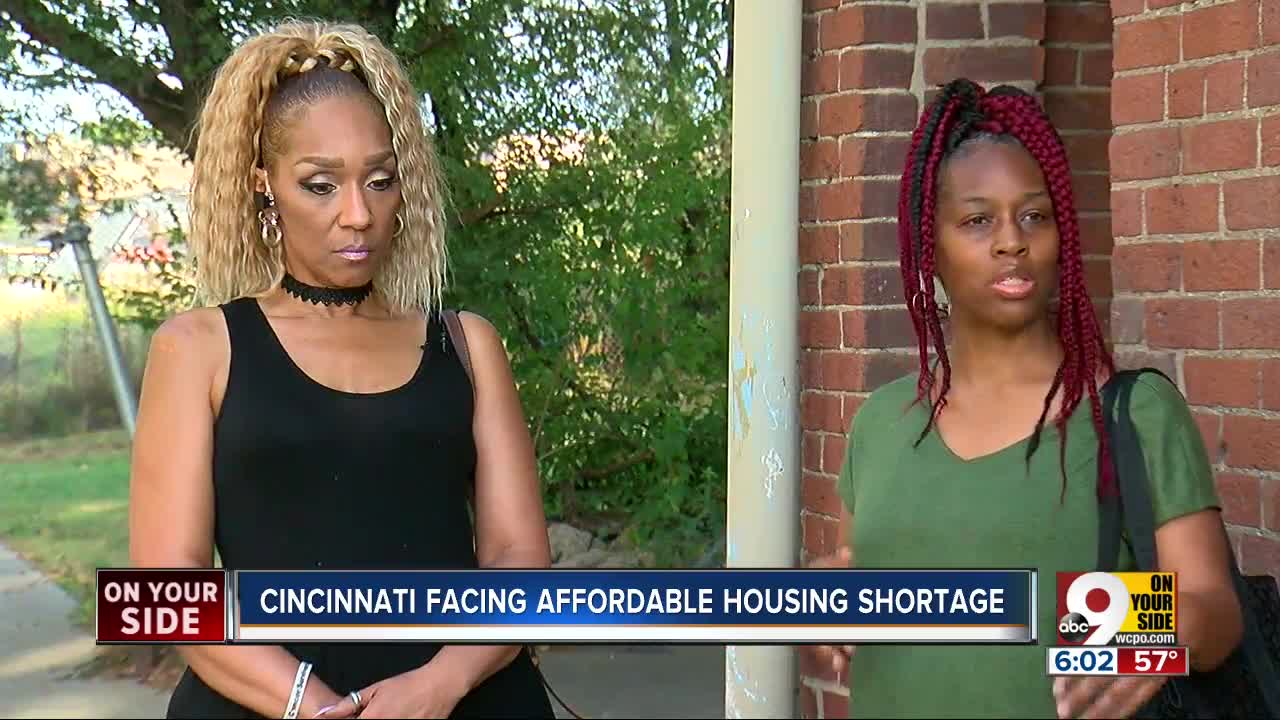 The Cincinnati Metropolitan Housing Authority got an overwhelming response to its housing voucher program this year as development pushed more people out of their homes. 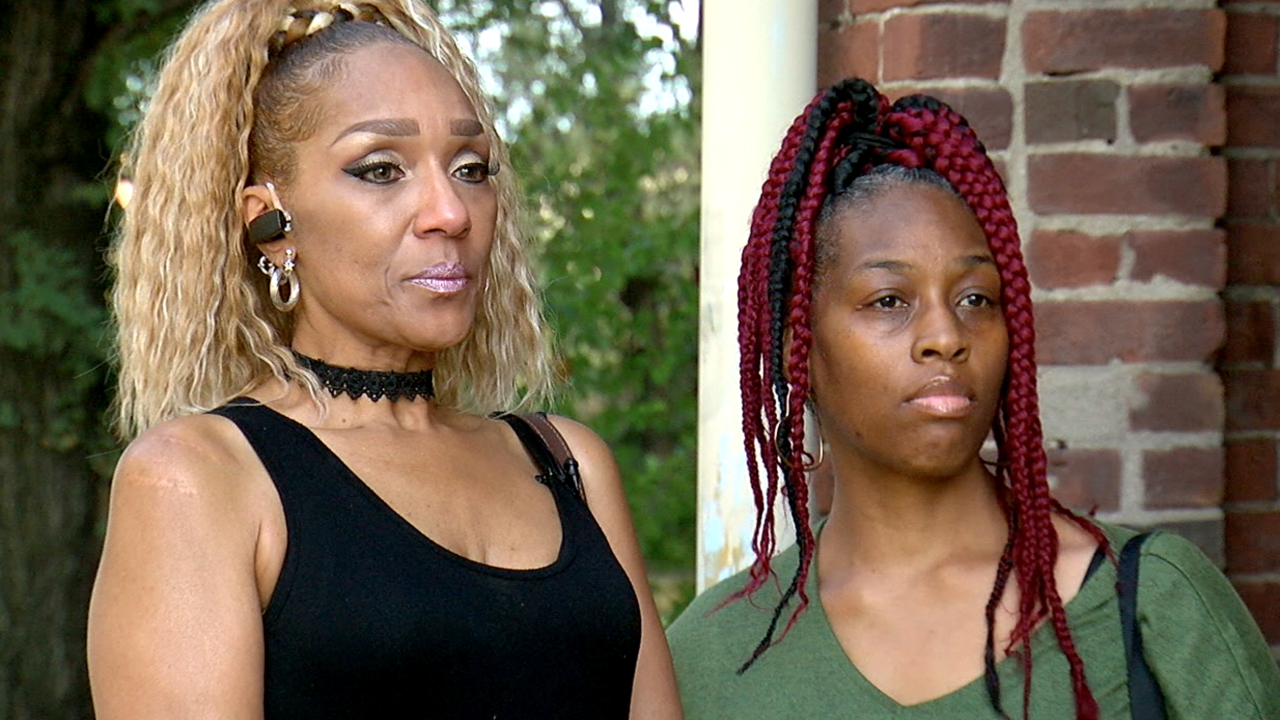 CINCINNATI — Time is running out for the remaining tenants on Wade Street and Central Avenue. Their buildings sold to FC Cincinnati earlier this year, and they have until Jan. 31 to move out.

That includes 99-year-old Mary Frances Page, who seldom leaves her bed and will require special care wherever she lands.

"Our family has to have her out of there no later than Halloween, Halloween or November,” said her great-niece Kim Dillard.

Page’s family began looking for a new apartment for her on the Housing Choice Voucher Program (better known as Section 8) after they got the news in February. She needs a secure, handicap-accessible apartment on the ground floor.

But they still haven’t found a place for her, and WCPO investigators discovered that’s not unusual. People in need of housing choice vouchers, especially those with special circumstances, can spend years waiting to get into the program.

"During that period, we had 13,400 people apply. There are only 6,500 slots that will be filled for the waitlist,” she said. "We all know the need is high. We all need to work together to make that change, so build more units or accept more people."

Even after securing a voucher, tenants have to find a landlord who will accept it.

Crystal Lane, another of the remaining tenants at Wade and Central, has four children and said she had struggled to find a place with three bedrooms on the housing choice voucher program. She’s gone as far as Butler County looking for a place to stay.

"Comfortable is kind of like pushed aside now,” she said. “You have to make it work so you're not homeless."

Lane said there should be special provisions for those who are displaced by development. Right now, she’s competing with others who are casually moving while she battles an approaching deadline.

RELATED: After month of conflict, FC Cincinnati reaches deal with West End tenants who had refused to leave

FC Cincinnati spokeswoman Anne Sessler said all but four households in the affected buildings have relocated and the team continues an active dialogue to understand their needs and concerns.

Those tenants said they are searching on their own.

"We're not just moving because we choose to," Lane said. "We have to move."

While Lane, Page and others scramble to find new homes, some local organizations are fighting to secure more housing both in and out of the voucher program.

Seven Hills Neighborhood Houses is racing against the clock as development rolls in.

"We want to make sure we don't have an OTR situation where it's all market, and now it's like, 'Oops. We should have left a little bit more room for this or that,'" said Tia Brown, the organization's community engagement director.

"There are families in this community and in the city that might want to call the West End home, but they're unable to,” she said. “And these are people who are making $56,000 a year. That's the area median income in Cincinnati, and you might not be able to buy a house in the West End because there's no houses between $100,000 and $185,000."

Sessler said there's no budging. Tenants at Wade and Central need to be out of their homes by Jan. 31, 2020.

Families that need affordable housing and weren't able to get on the CMHA wait list will have no choice for the wait list to reopen at an unspecified later date.

Brown said there’s no choice now but to preserve the affordable housing that’s left, even as development in the West End and across the city continues.