Scammers target seniors but Butler County prosecutor is fighting back 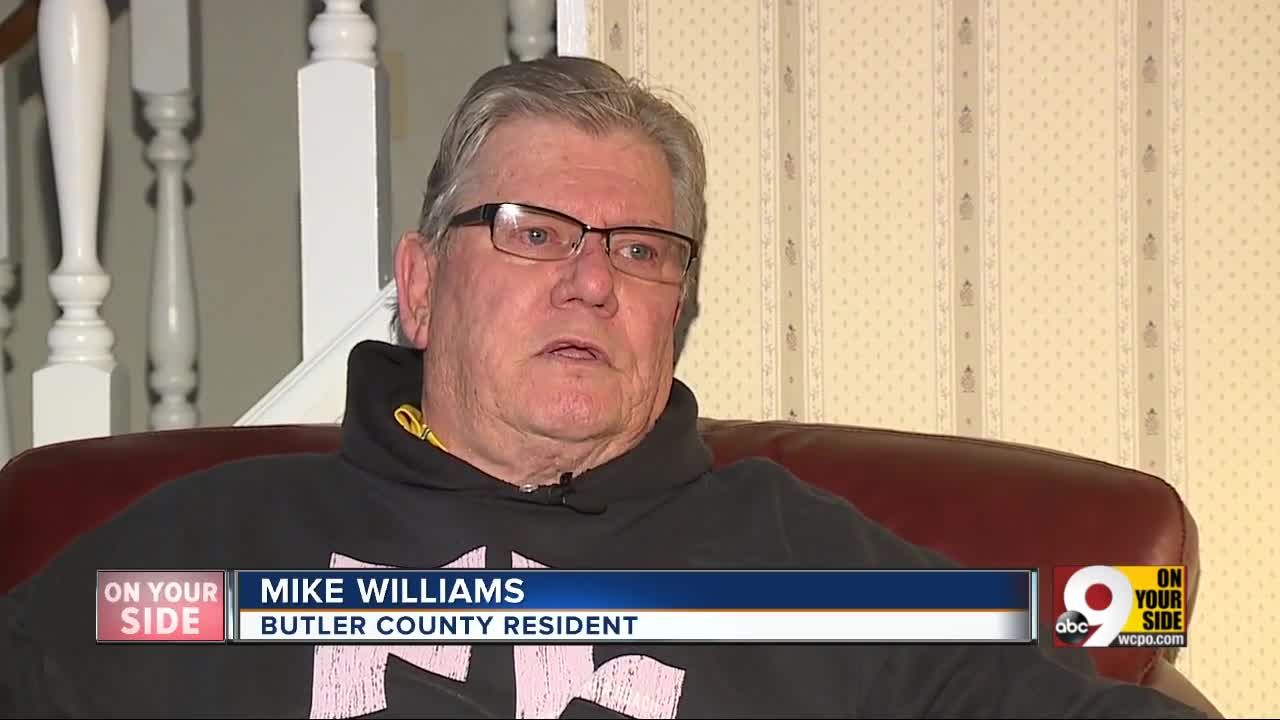 The prosecutor's office says nearly a dozen people call them every day. These people have been ripped off for anywhere from $7,000 to more than $200,000.

HAMILTON, Ohio — Phone scammers targeting seniors are ripping off people like Mike Williams for tens of thousands of dollars. But one local county prosecutor is fighting back.

"It becomes uncontrollable. They actually brainwash you," the Butler County resident said.

Scammers promised Williams a big job with his art work. Williams said he took out loans, maxed out credit cards.

"Every day I was sending them $1,000 or more," Williams said. "I was convinced that in a year’s time I was going to be living in a mansion in Florida with a pool, boat, airplane."

Some scammers claim you won the lottery, or you must send them your Social Security number, or your grandkid is in the hospital and needs money. And the number of victims in Butler County is rising.

The prosecutor's office says nearly a dozen people call them every day. These people have been ripped off for anywhere from $7,000 to more than $200,000.

"These are cold, heartless thieves. They have no conscience,” said Mike Gmoser, the Butler County prosecutor. “They are sociopaths. They would steal their mother's last nickel and then blame their mother for allowing it to happen."

Gmoser is one of few prosecutors catching these thieves by tracing the money to their state. He makes time for it, and it's helping.

But first victims have to report it.

"Nobody wants to admit that they have been taken and lost,” Gmoser said. "When they tell their kids they did something that stupid and the kids are going to say maybe mom and dad are slipping … it's a tragedy."

One local veteran lost $42,000, but the Chicago scammer is paying him back from jail.

As for Williams, a retiree with a psychology degree, he never expected it. And he wants you to be aware of the devastation it cost his family.

"I've talked to several ministers about it and said I’m at the point where I feel like I don't want to live anymore,” Williams said. “And they say, 'Look, it's all material. Keep focused on your health.'"

In a couple of weeks we expect to learn about another big case in Butler County where the prosecutor has found a scammer.

WCPO will keep you updated.

If you need an educational session at your place of work or retirement home, Gmoser’s office will come help.