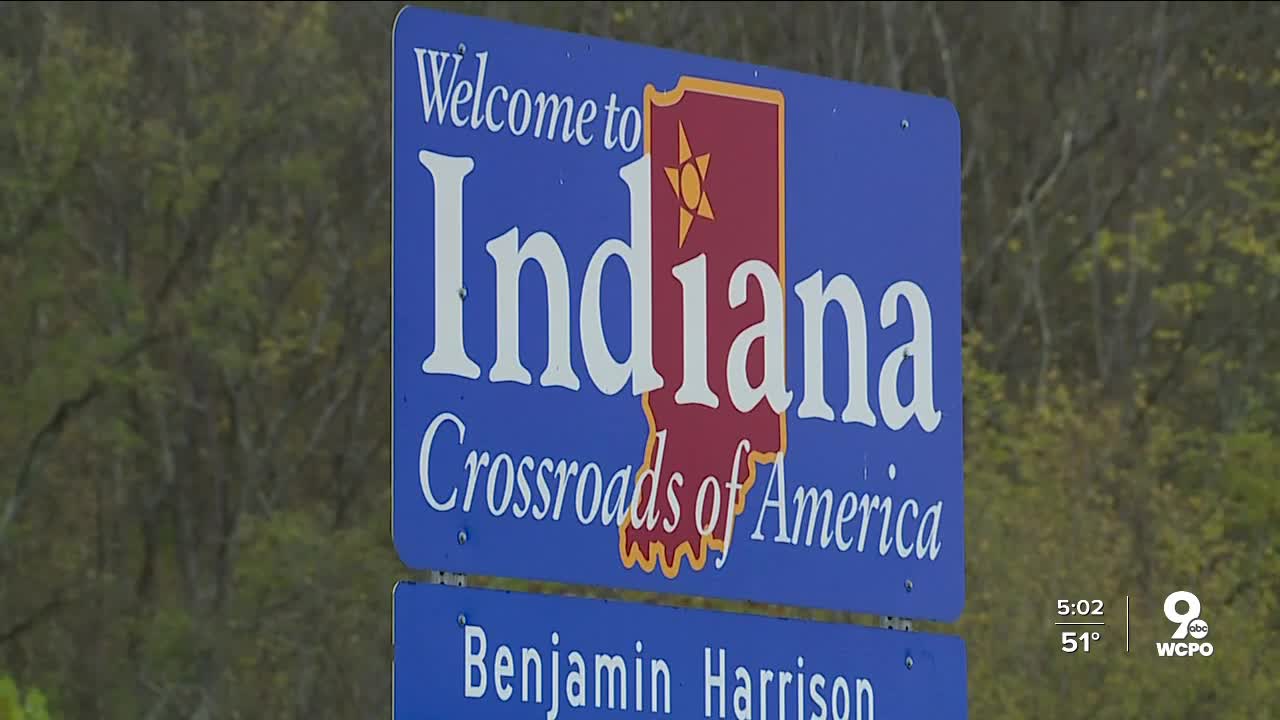 A new COVID-19 advisory issued by the Ohio Department of Health warns that cross-border travel from Ohio into Indiana is dangerous. The advisory, in effect as of Thursday, says people living in Ohio should quarantine for 14 days after traveling from Indiana and several other states. 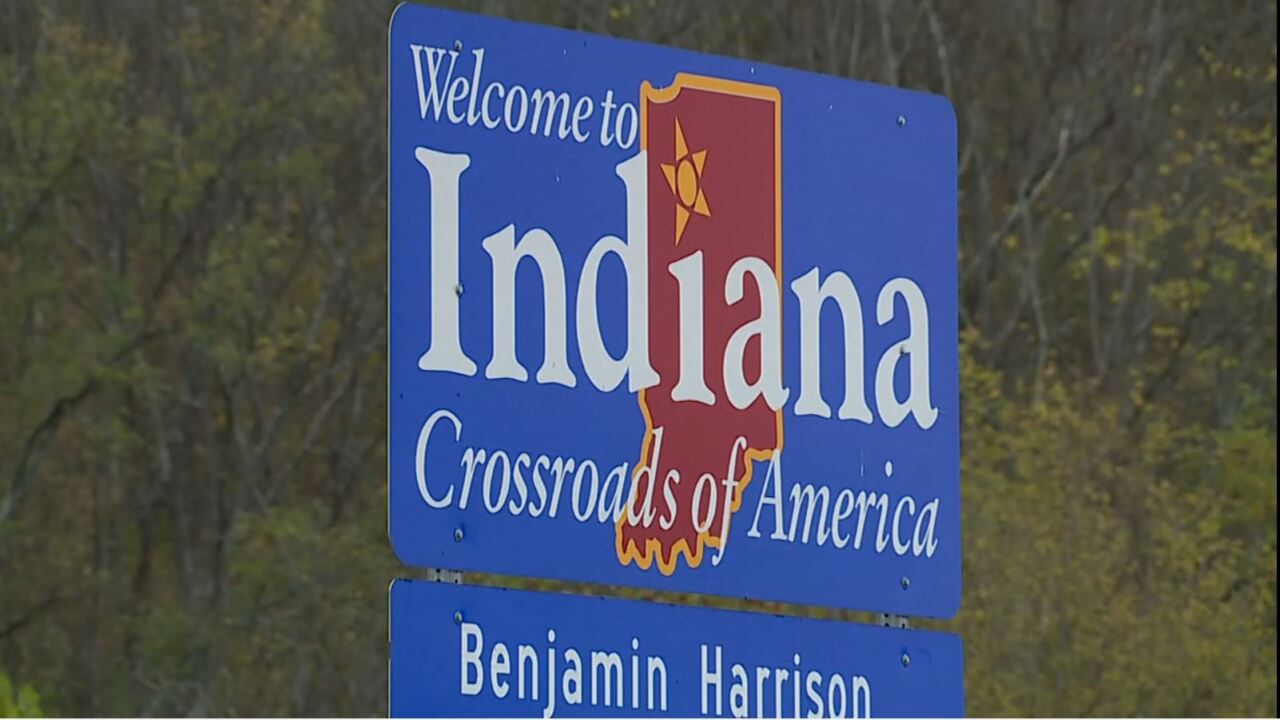 ELIZABETHTOWN, Ohio — In Greater Cincinnati, it isn’t uncommon to live in one state, and work, shop and visit family in another every day.

“I live right on the state line, so I could jump back and forth all day long,” said Ohio resident John Hasselbeck.

But a new COVID-19 advisory issued by the Ohio Department of Health warns that cross-border travel from Ohio into Indiana is dangerous. The advisory, which became effective Thursday, says people living in Ohio should quarantine for 14 days after traveling from Indiana and several other states.

The Ohio Governor's office issued the warning because Indiana’s COVID-19 positivity rate — the percentage of virus tests that come back positive — is now at 16%, three to four times higher than Ohio’s.

Ohio business owner Cyndi Muncy lives in Elizabethtown, Ohio, which sits near the state line. She said she isn’t going to heed the warning and doesn’t think many other people will either.

“We’re just sick of it. We’re sick of hearing from the governor,” she said. “I don’t think anyone really listens anymore.”

In neighboring Indiana, a spokesperson for the state’s health department said it continues to focus on prevention methods such as masks, social distancing and hand-washing. Muncy said her Ohio gardening shop has done the same since day one and doesn’t think the advisory will change much.

Ohio’s travel advisory is voluntary, but officials there are asking people to consider changing their routine as they cross over from state to state, and consider the risk of bringing the virus home to family members or co-workers.

Abiding by the travel advisory may be difficult for some, Muncy said.