Miami University was decades ahead in dropping Redskins nickname 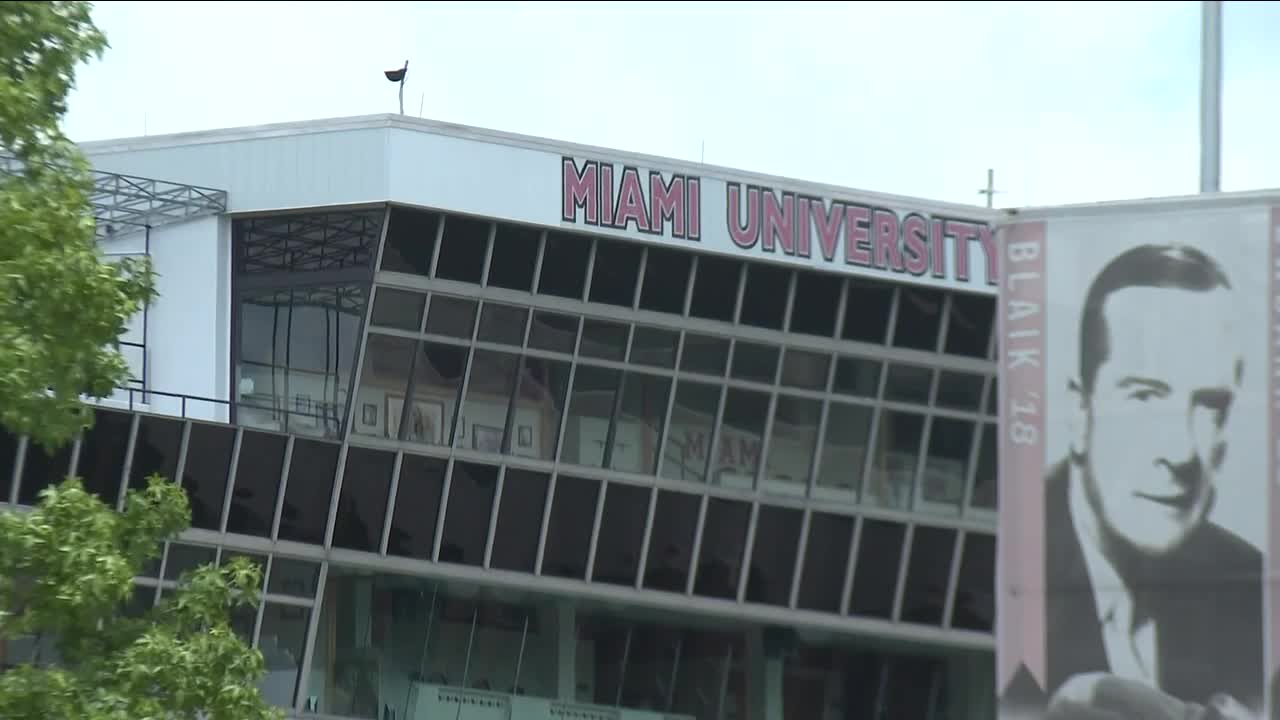 Miami University came to the decision 24 years before Washington's NFL team did on Monday. 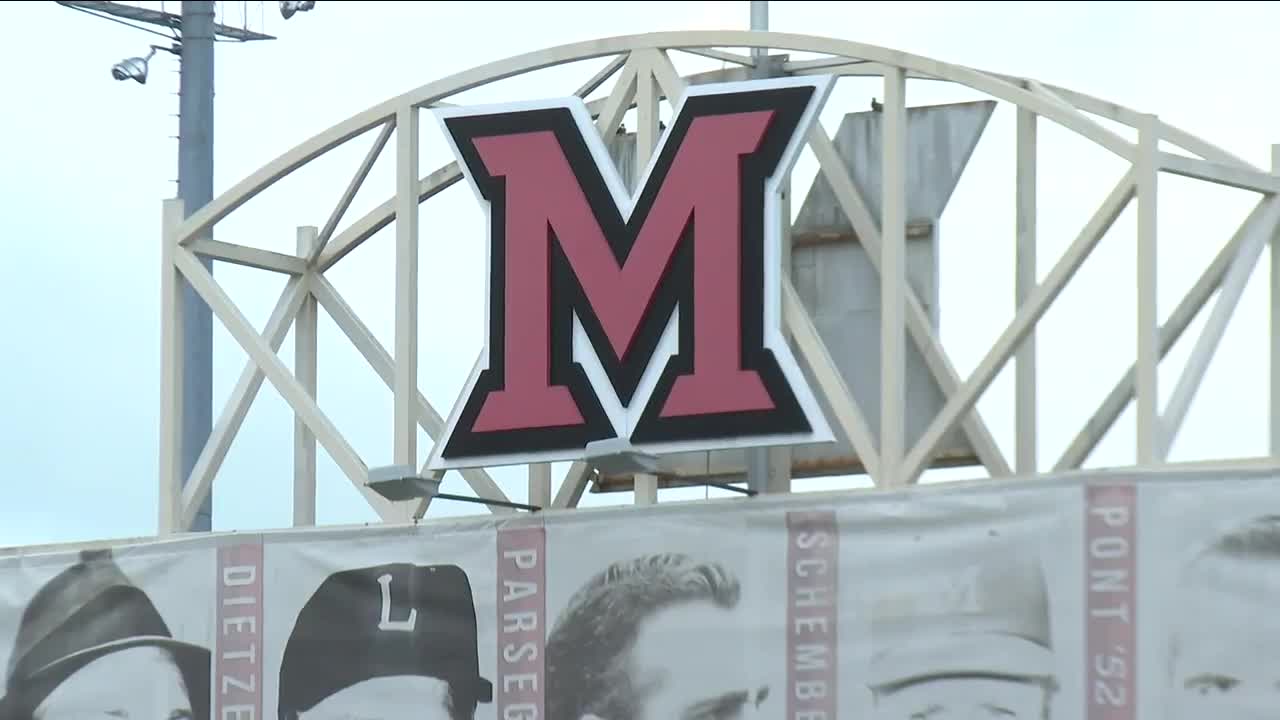 OXFORD, Ohio — Miami University came to the decision 24 years before Washington's NFL team did on Monday.

The Forest Hills School Board was just 11 days ahead.

In both local cases, people pushing for Miami and Anderson High School to drop “Redskins” as the nicknames for their athletic teams had to overcome resistance.

“I think this was a very controversial decision. I don’t think it was one that was made lightly,” says Kara Strass, Director of Miami Tribe Relations.

Some Miami alumni withheld donations to the university. "No Redskins, no money," one alum wrote. "Political correctness is making me sick."

From The Vault: Some Miami alums withheld donations after school dropped Redskins nickname

“There was a lot of alumni pushback to people who saw Redskins as part of their Miami identity, part of their experience of going to school at Miami, and felt like I think something had been taken away from them,” Strass says.

“It’s been pretty controversial ever since then.”

Still, Miami was one of the early ones. While the killing of George Floyd has been sparking conversations about racism all across the country in recent months, including racism toward Native Americans, that’s a conversation that happened in Oxford more than two decades ago.

The Miami Tribe formally asked the university to change its nickname and mascot in 1996. A year later, it did – to RedHawks.

It was necessary, Strass adds.

“Native people have been calling for the change of race based mascots for a very long time,” Strass says.

According to the university website, alumni and members of the Miami community made 700 suggestions for a new nickname. A nickname selection committee decided on three finalists - RedHawks, Thunderhawks and Miamis – and the board of trustees made its choice at its meeting on April 19, 1997. The new nickname went into effect on July 1, 1997, and Swoop, Miami’s new mascot, made its first appearance on Dec. 9, 1997 before the men's basketball game against Xavier.

The Forest Hills School Board wrestled with a decision for several years until voting 4-1 on July 3 to drop Redskins at Anderson High School.

“It was a lot of work,” says Philip Yenyo, director of the American Indian Movement of Ohio.

Yenyo says it’s not surprising things have taken so long to change.

Yenyo has been advocating across Ohio for 30 years, specifically with the Cleveland Indians.

“We want a seat at the table,” Yenyo said.

He’s hopeful the Washington team’s announcement is a step in the right direction.

“People have come to realize these things have got to go,” Yenyo says.

“There has to be truth in education, that’s one of the main things that’s going on… It seems like society wants to put us in the past and keep us there.

"To see us as we are now is also a big thing that needs to be learned. We’re your next-door neighbors,” Yenyo says.

At Miami, Strass says without the name change a lot of what’s happening now, like the creation of the Myaamia Center and a program that’s bringing 30 tribal students to attend school there this fall, wouldn’t have been possible.

“That is a first step,” Strauss says, “and that there is so much more work to be done, before people truly understand what it means to be a native person, to honor native communities.”