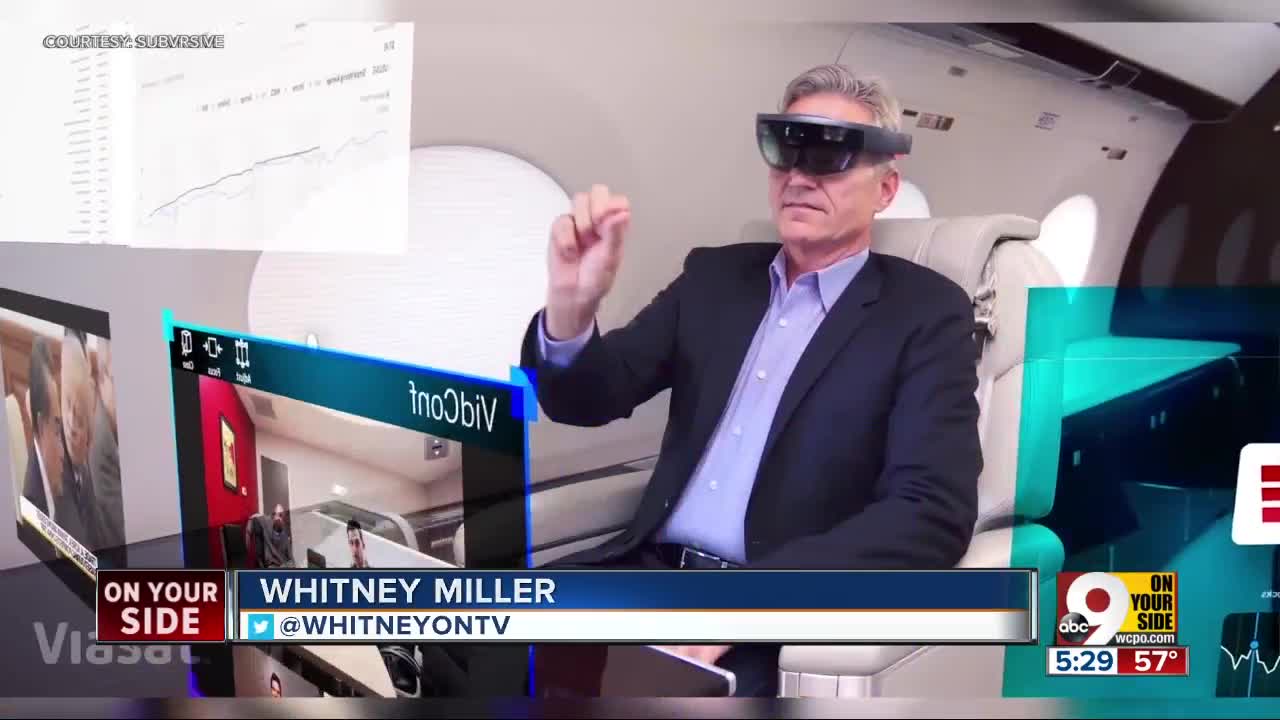 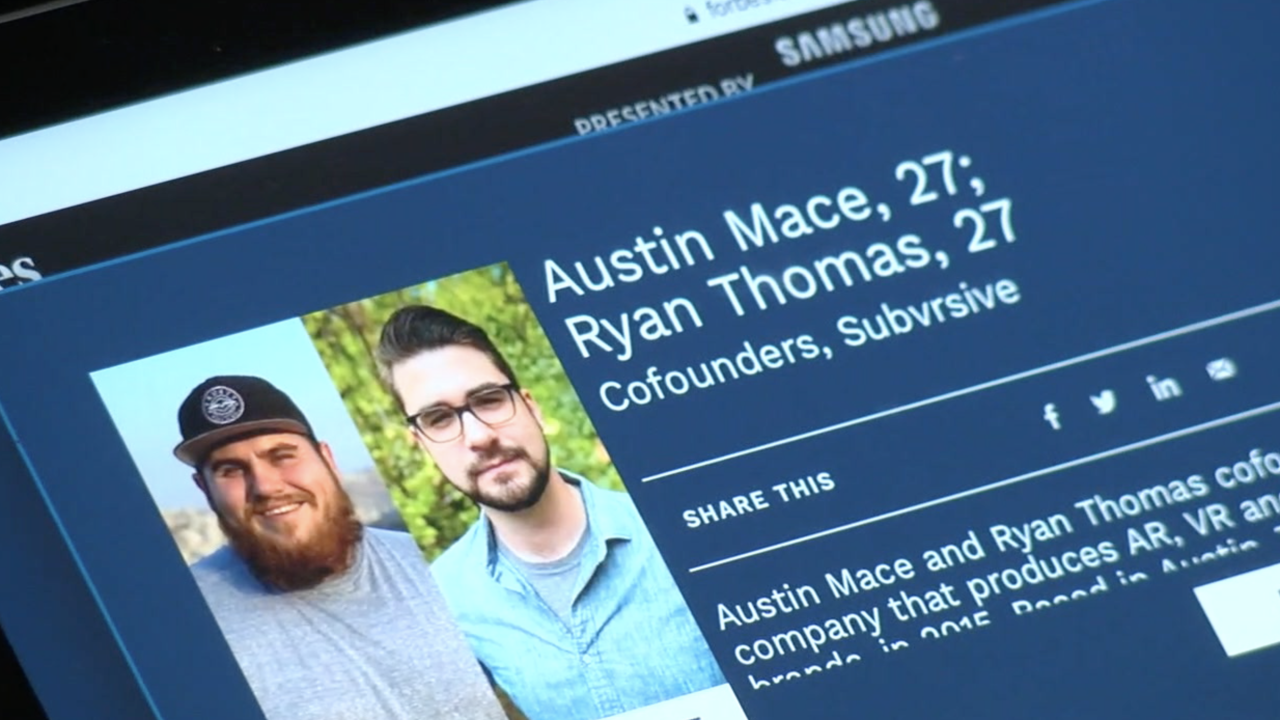 CINCINNATI — Ryan Thomas, a University of Cincinnati Blue Ash graduate and Milford native, was recently named to the Forbes 30 under 30 list.

For as long as she can remember, she said, her son was a businessman. In 2002, Ryan won WCPO's student of the week and has been making a name for himself since.

While at UC Blue Ash, Ryan got his degree in electronic media.

Ryan moved to Austin four years ago and started his own business. Subvrsive is a production company that uses virtual and augmented reality for marketing and advertising.

"We've had the opportunity to work with a lot of Fortune 100 clients and amazing advertising agencies," said Ryan.

He and his co-founder were both on the Forbes 30 under 30 list for 2020 in the category of reshaping marketing and advertising. His work has also received a sports Emmy nomination in 2016 for outstanding digital innovation.

He said he believes it's never too early to start thinking about your future.

"Whether that is paid work, internships or just bugging someone and saying, 'Hey, can I help you with this?' That's a huge thing," said Ryan.